When it comes to cheese, there are certain qualities we look for. First, flavor. Second, texture. And third, we want to know how well it's going to melt in our grilled cheese sandwiches.

Not all cheeses are made for melting. Some, like halloumi, are great on the grill. Others, like feta, are best for crumbling. And then there are cheeses like mozzarella that turn into a stringy mess when melted -- making pizza into the meal we love so much.

But when you come across a cheese that was made for melting, like Gouda, you learn how great cheese really is. Cheeses like these turn into a flowy, soupy, creamy dream when met with a little heat. They maintain their great flavor, but their texture transforms into something we'd happily drown in. These cheeses are the cheeses you want to make fondue with, stuff in grilled cheese sandwiches, top burgers and make nacho cheese out of. These cheeses were born to melt.

There are a couple of "rules" you'll want to be aware of before you start melting. First, understand that not all cheese melts equally. Because of the varying moisture content in different cheeses you just can't swap parmesan for cheddar in a recipe; it just won't work. The drier parmesan will melt as individual shavings, but it won't ever become a melted mass like a semi-hard cheddar.

Stay away from these cheeses because they will never melt: halloumi, feta, cotija, ricotta, creamy goat, queso fresco. And be wary of these because they will always be stringy: cheddar curds, mozzarella, provolone.

Once you've got yourself the right kind of cheese, you have to treat it nicely. Even the best cheese for melting can go wrong if thrown into too fierce of a fire. (The temperature shock can cause the fat to separate from the solids.) To ensure success, bring the cheese to room temperature, shred it before melting, and use low heat.

And now, for the real important information, the 10 best cheeses for melting: 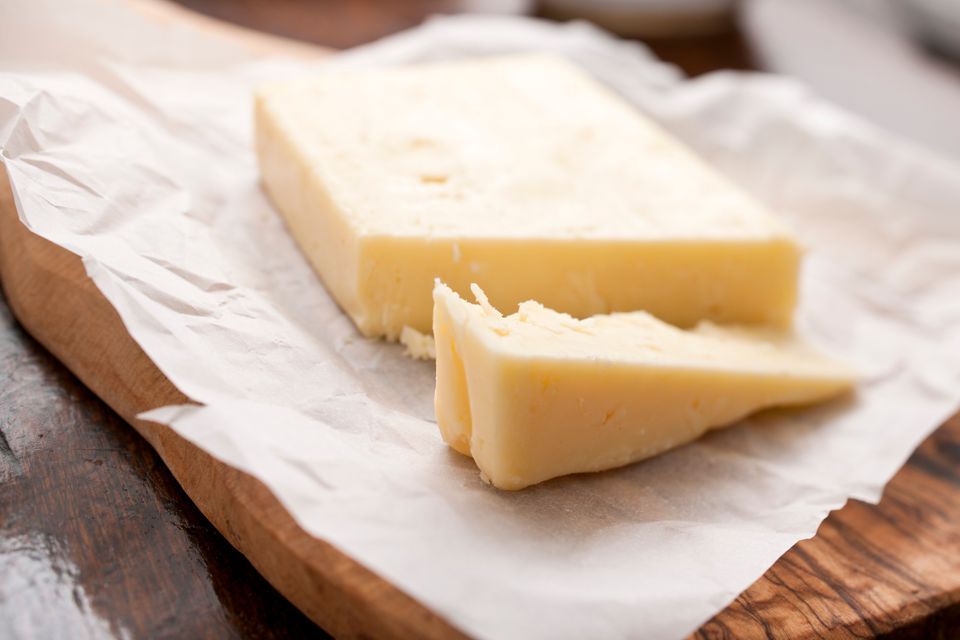 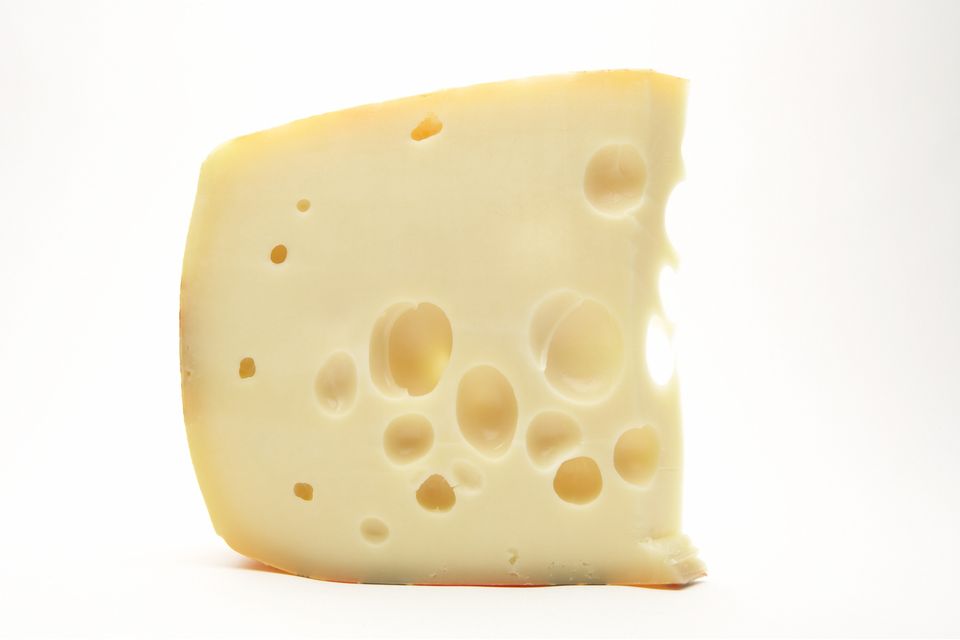 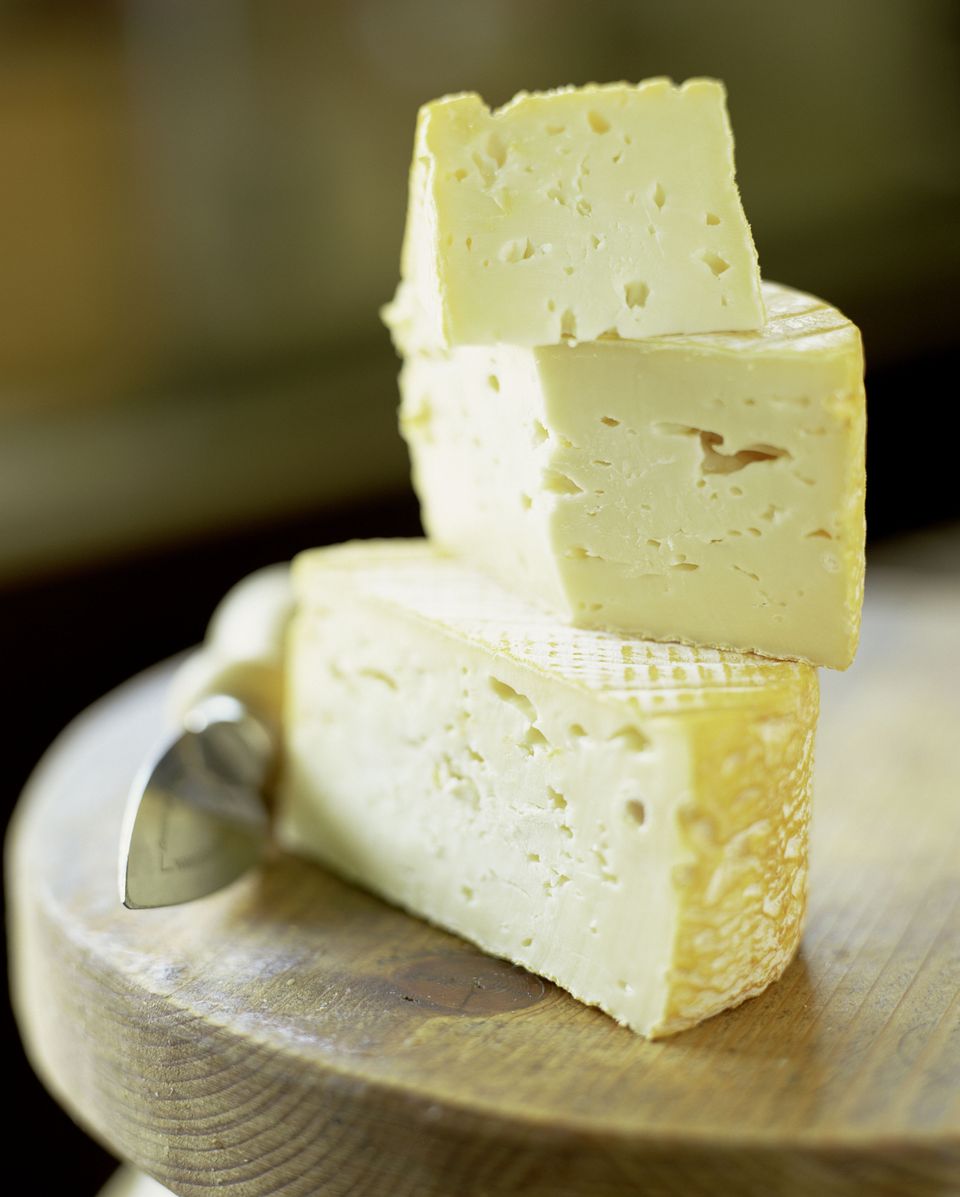 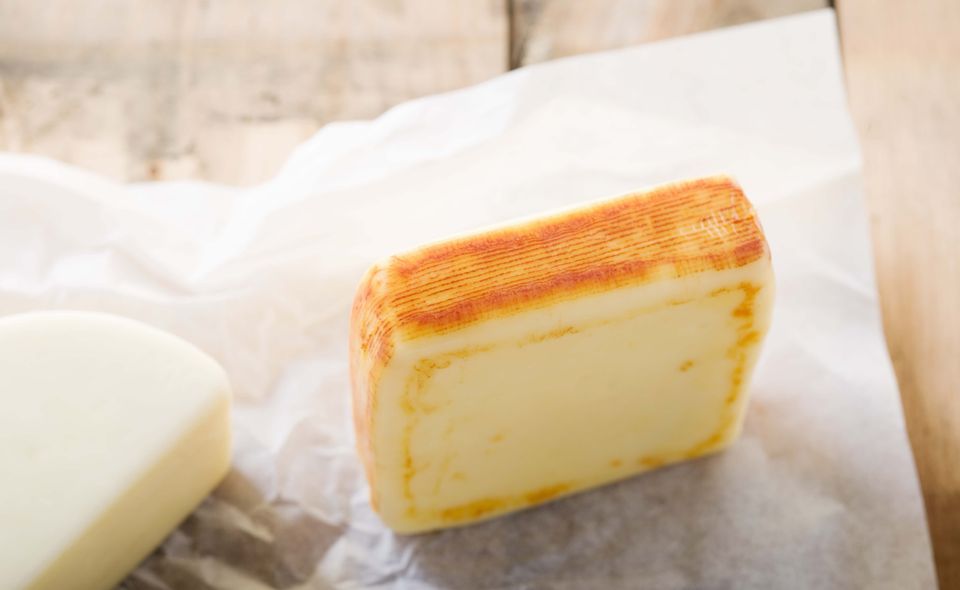 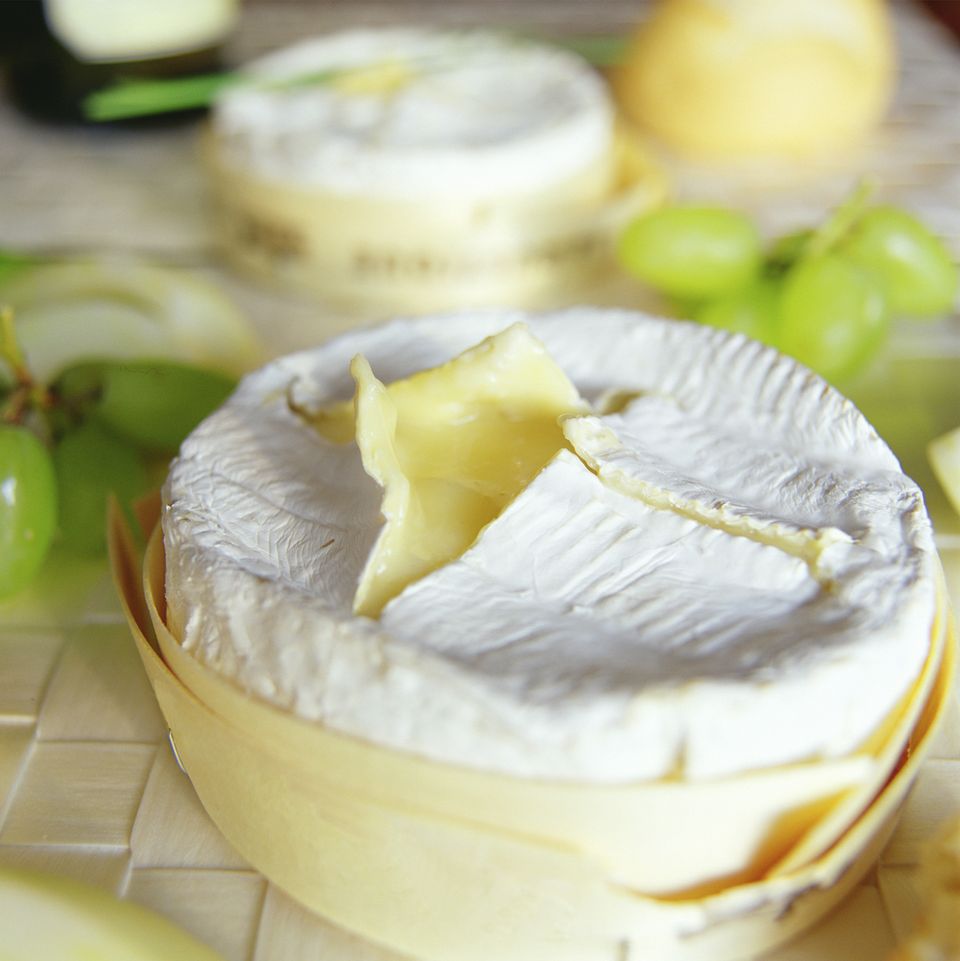 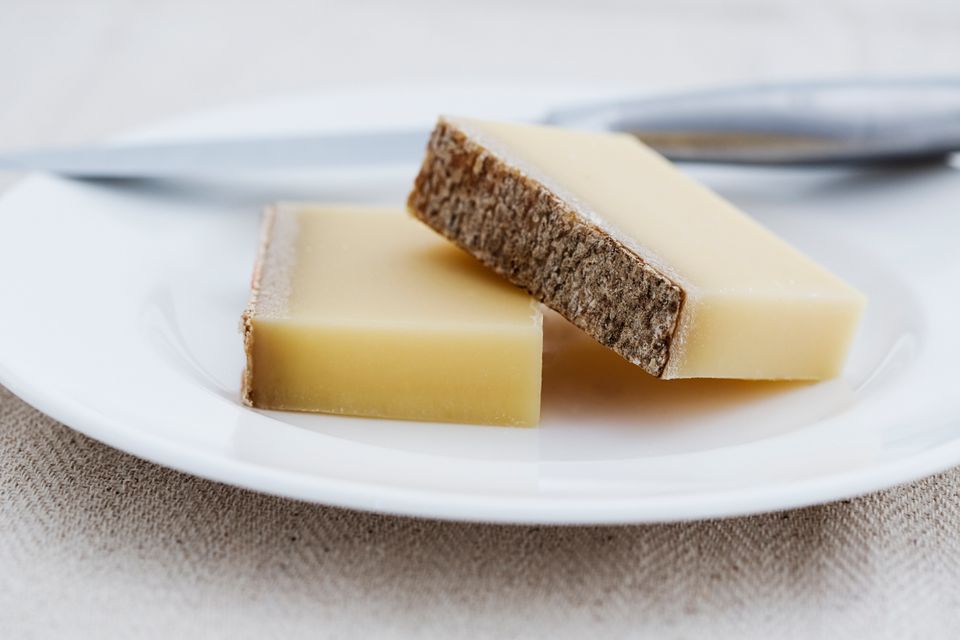 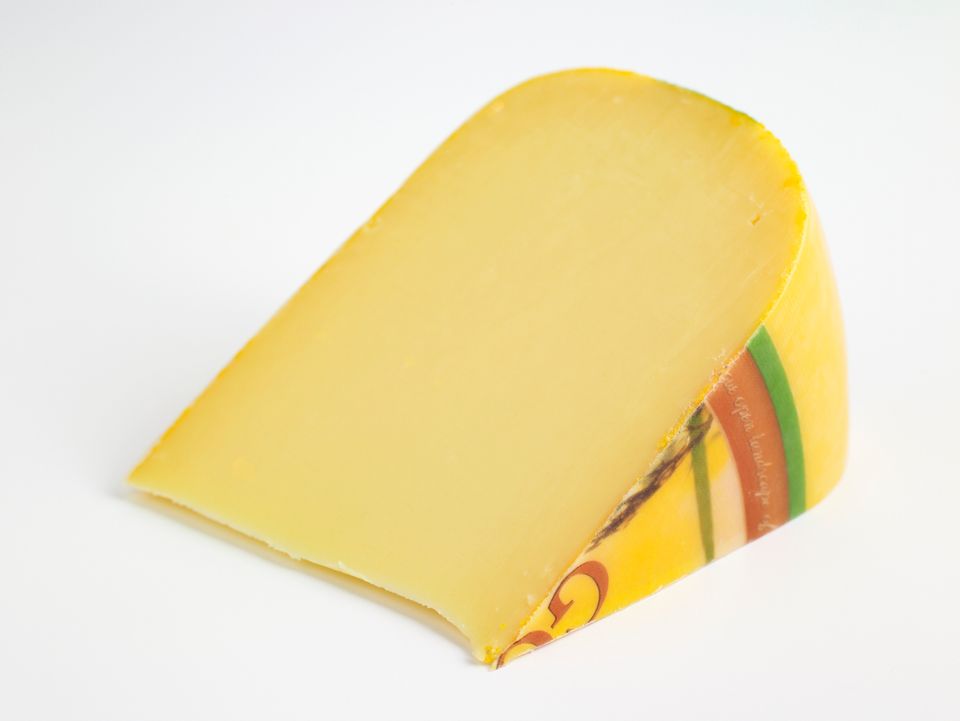 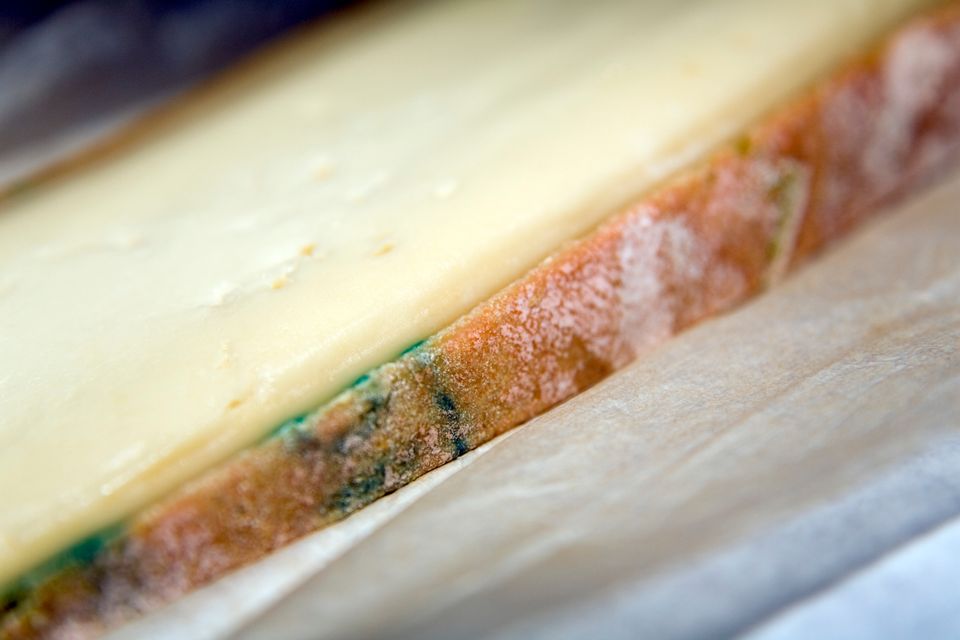 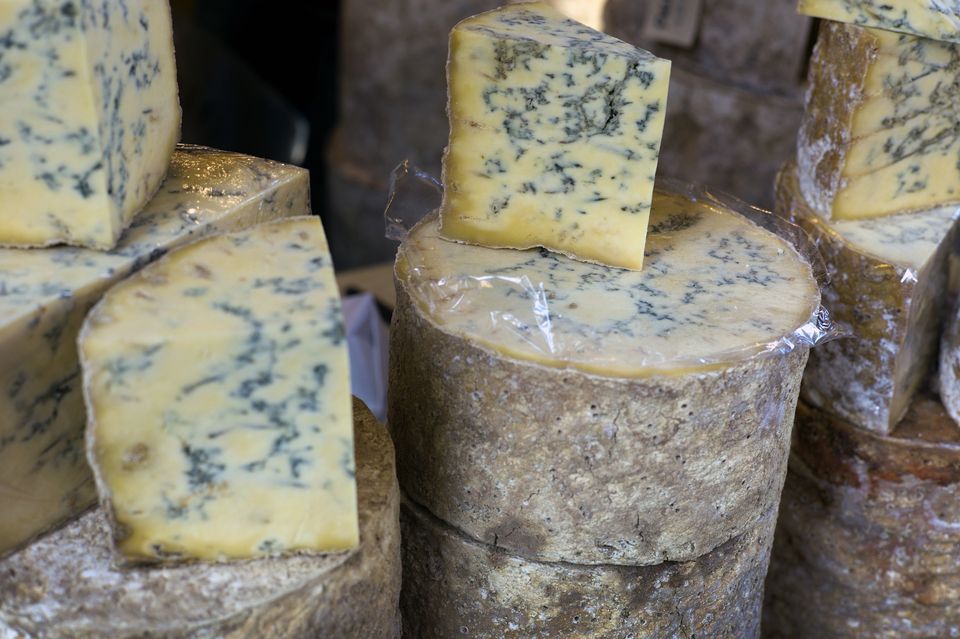 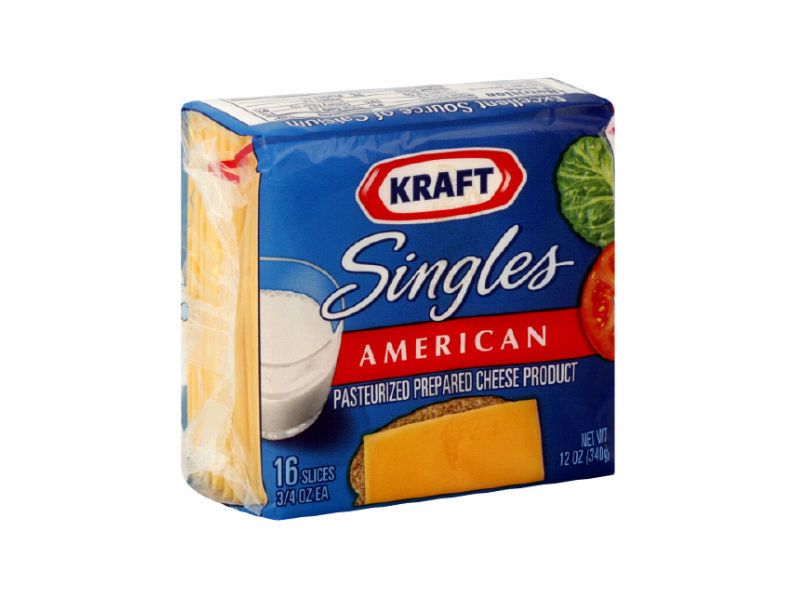 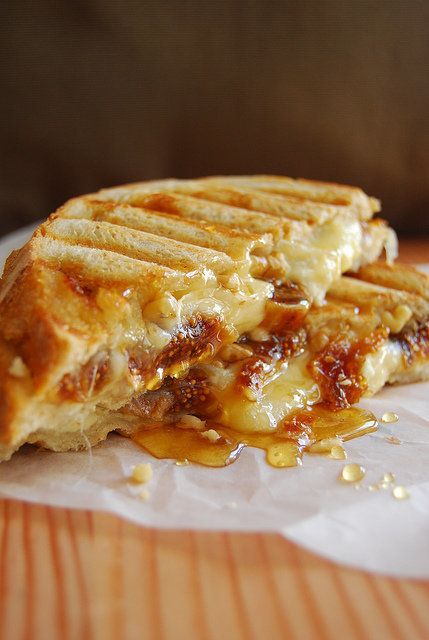