Back in the days before pat-em-down security checks and on board air marshals, plane hijacks seemed as frequent as flight delays. One of the more notorious involved a gang of sixties-style radicals who grabbed a 1972 Delta DC-8 flight out of Detroit, demanded and received a $1 million ransom to release their fellow passengers in Miami, then ordered their all but empty plane flown to Algeria where they wanted to join the international brigade of super radical Eldridge Cleaver's Black Panthers.

The air pirates included Melvin and Jean McNair, a couple in their 20s -- not to mention their two small children. It was, they explain, an act of political resistance to the Vietnam War -- and to the racism they said they'd experienced all their lives. This powerful film -- another masterful work by award winning documentarian Maia Wechsler -- traces the post-hijack lives of the McNairs. Forty years after the fact, the two are still coming to terms with their crime and its lifelong consequences, as they seek the freedom to return home from exile without spending the rest of their lives behind bars. 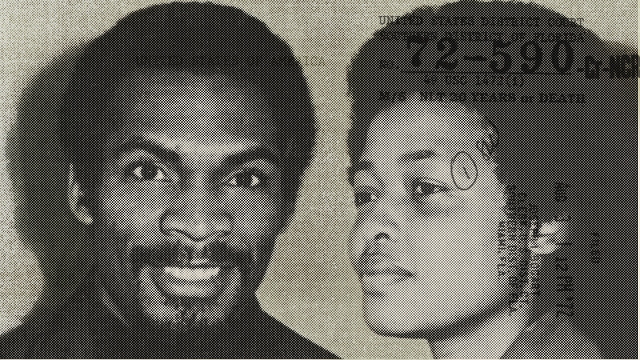 The hijackers all soon found that Algeria was a restricted refuge. Eager to improve its frayed economic ties with the United States, the Algerian government refused to turn the kidnappers over to the United States, but quickly confiscated the $1 million dollar ransom loot and sent that to Washington. Two years later, an international organization of political refugees helped all the hijackers fly from Algiers to France. (One of them became front page news when he was found living in Portugal).

The French also refused to extradite the hijackers to the United States. But they did put them in French prisons, albeit for relatively short sentences. Now, 35 years later, the McNairs are still in France, living as model citizens in their adopted exile country.

"When I met Melvin and Jean in France years ago", says filmmaker Wechsler, "I could not reconcile the people they were -- valued members of their community working with disadvantaged kids in a French town -- with the crime they'd committed." 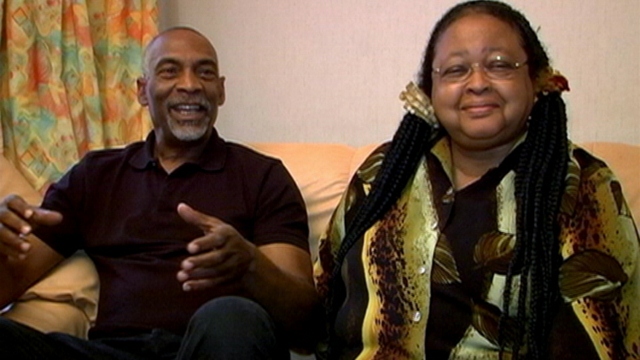 Wechsler, whom I had the delight of knowing as a journalist in Paris 25 years ago, says she made this film to better understand "what could compel two college-educated people in their twenties to hijack a plane with their own children on board. It's a journey -- theirs and ours, as viewers."

Already a widely distributed success on French television and in cinemas, Melvin & Jean will have a sneak preview this week at New York's prestigious DOC NYC line-up of outstanding documentaries to be screened at the now post-Sandy, fully re-lit downtown IFC .

Not to be missed!