Betty Millard of Chicago, a long-time social activist had danced with Zhou Enlai after the Chinese Revolution and then was called to testify as a hostile witness during the McCarthy witch-hunt of the 1950's, was memorialized last week in her home in Greenwich Village, New York City. Friends and family from as far away as Manila flew in to pay homage to her life. She was remembered as a cultured, generous woman with a wicked sense of humor. 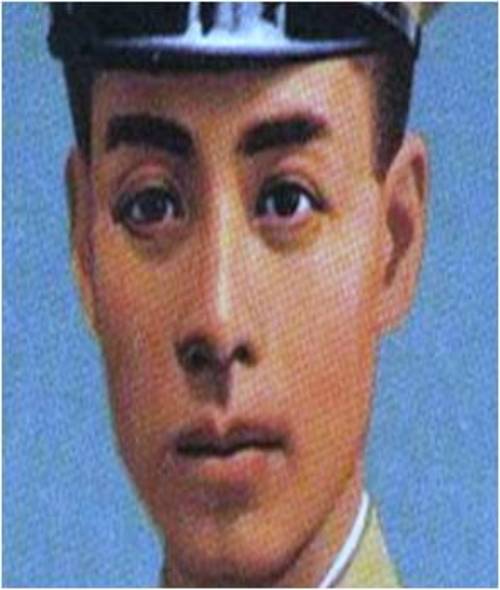 Betty Millard danced with Zhou Enlai in China after the revolution in 1949.

Betty introduced younger friends around her to her world: The New Masses for which she had written and edited for, the short-lived but influential Abraham Lincoln Brigade in the Spanish Civil War that she had promoted while at Barnard beginning in 1932, and the Northstar Fund that she had supported from the 1980's. Betty was a bridge for her younger friends to Elizabeth Cady Stanton and the Suffragette Movement. 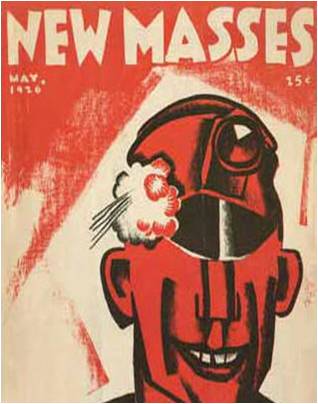 Betty lived, breathed, and funded social action. Wealthy, she lived a modest life with a single exception: world tours on the QEII. She was addicted to old sweaters and the New York Times. She had a lateral relationship to U.S. president Millard Fillmore.

Betty was known for her regular habits, such as dining with individual friends once a week often down the block from her brownstone at Sevilla. She liked to spend weekends at her farm up the Hudson River in Duchess County where she would clear brush and hand-feed wild chickadees. Those that knew here there have vivid memories of using the farm's outdoor shower, the outhouse, and her cast-iron wood stove. 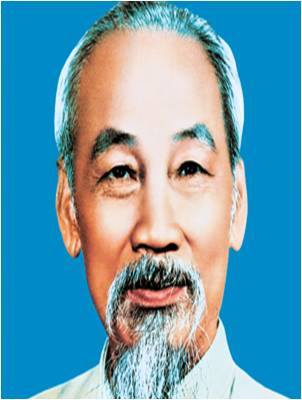 The trails at her farm were lovingly named for the leaders of liberation movements around the world she admired so much: Ho Chi Minh, Salvador Allende, and Fidel Castro. These were not academic interests - she had met them all in her long and fascinating life.

Friends and family know how much Betty had given up to help "repair the world" - tikkun olam, as she liked to say. Betty was not so much interested in the love of humanity (philanthropy), as she was social justice (Tzedakah).

Betty taught those around her both The Internationale and how to say Long Live Chairman Mao! - in Mandarin. And far more - she showed by example how to grow old with grace and how to balance saving the world with not losing one's life. 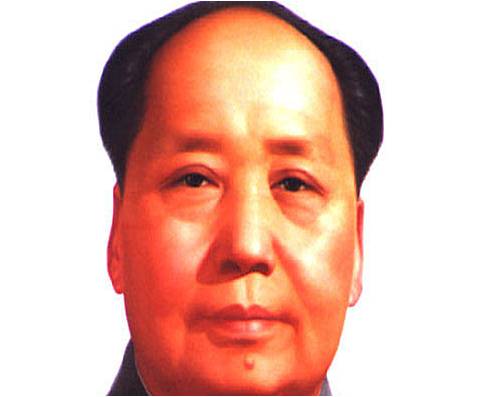 Betty taught her friends how to say Long Live Chairman Mao! - in Mandarin.

Betty used to regale her friends with stories of her "industrialist" father and affluent mother, growing up in Highland Park, Illinois outside Chicago. One favorite tale was one of her mother being driven around Chicago, where she would lower her window and give unsolicited advice to those on the sidewalk. She would critique the masses. At the memorial we watched early footage of her family - there she was, a child growing up literally in a log cabin mansion 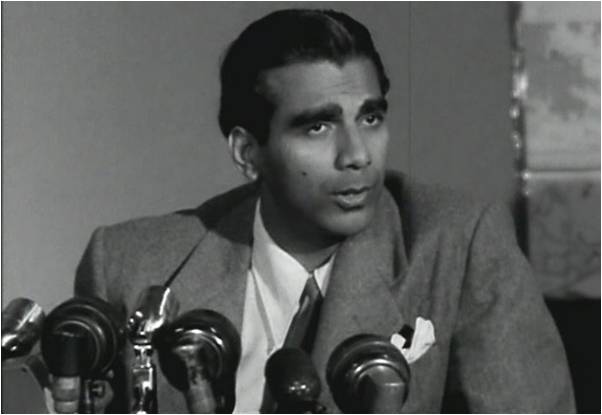 Betty was lifelong friends with two presidents of Guyana, Cheddi and Janet Jagan.

At the University of Chicago, Betty was friends with Janet Rosenberg. Janet soon married a handsome young dentist named Cheddi Jagan and both Cheddi and then Janet would become presidents of Guyana. World-renown leaders like the Jagans often dined with her. Folk-singer Earl Robinson who wrote Joe Hill and French Resistance fighter Marie-Claude Vaillant-Couturier visited her whenever they passed through town.

Many have wondered about her support of Communism. Betty was an ardent supporter of women's rights which had turned her on to Communism in the 1930's, but by the end of the 1950's she had grown disillusioned. But the ideal that the Party espoused - equality across race and gender - stayed with her. The Party's lack of acceptance of gays and lesbians confused her greatly, delaying her own admission of being gay until her 80s. 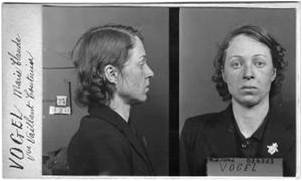 Betty could cook exactly three dishes including square hamburgers. As a child they had had a cook, and as an adult, she did not wish to be trapped by women's work. Her favorite foods were cucumber salad and chocolate cake form the bakery. betty enjoyed her evening glass of sherry.

She loved to write. In addition to The New Masses, Betty edited long hours for Latin America Today. She was an avid reader. She was artistic, taking exquisite photographs and writing modern poems. 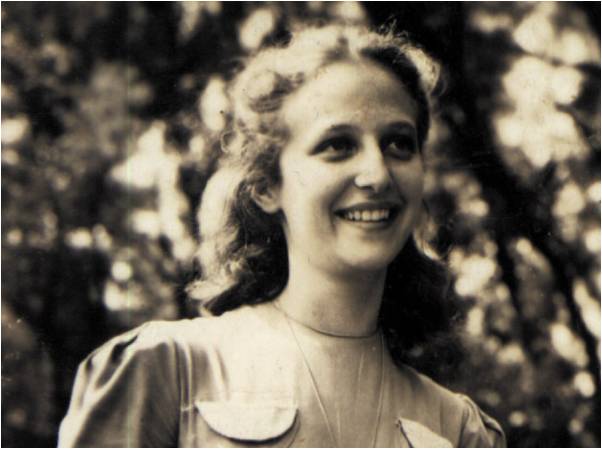 Betty was remembered for her idiosyncrasies. Whenever she left home she would never lock her door - unless she was "going above 14th Street." Then, she always felt compelled to lock it carefully.

Eventually, Betty gave her brownstone to charity and retired to a small garden apartment in the then-gritty Meat Packing District. It was in that garden apartment that we gathered for her memorial. The leadership of Betty's favorite charity, the Northstar Fund, showed up in great strength. One long-term friend spoke of Betty's life as one in synch with the twists, turns, and turmoil of the American Left.

Betty had shown us how to age with grace and dignity. "I used to see old people as ugly, but now I see that they are very beautiful." She had told her family and friends she wanted to live forever, and she set the stage for extreme measures to be taken to prolong her life over the last seven years. She always planned her 100th birthday party in Alaska. We had sworn to her I would attend. She almost made it, letting go at 98.

Betty's memorial was particularly poignant. Most could not speak of her life influence without their voices cracking. She was born in 1911 when William Howard Taft was in the White House, dedicated her life to making America a more embracing nation, and died with Barack Obama as our president.

As we left Betty's home for the last time following the memorial, we realized that we were saying goodbye to the last of her generation. Betty was truly a Thought Leader and Global Citizen. She taught us how to connect goodness. Betty taught us in word and deed how powerful connecting good people can be.