A collage of faces, blurred or aged with time, lurk inside an eerie work by Sally Mann. Though hazy and obscured, they stare head-on at the photographer and viewer, haunting them like ghosts.

Mann’s work, which aims to capture the atmosphere of the deep South, has been duly acknowledged in a big way this month with the release of her memoir, Hold Still. In it, she recalls the first time she embarked on a photography expedition: “I shot many of the same things I still focus on today: the landscape of the rural South, with its keen ache of loss and memory.” To that end, she’s captured angsty preteens pushing strollers and toting cigarettes, and contemplative, nude children pausing from a river jaunt. It’s not just the dreamy sepia hues that grant her pics an otherworldly vibe; it’s her deep connection with a community caught up in its own past. 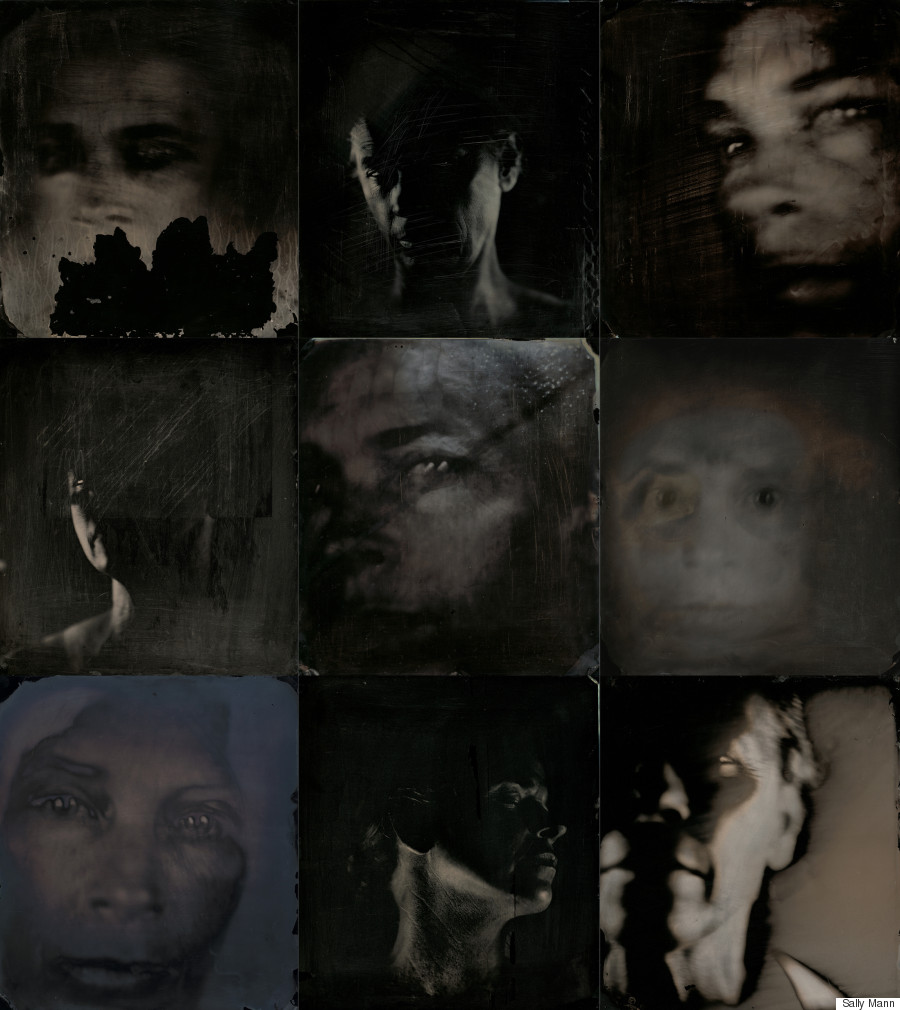 Mann’s work is part of a collection on display at the National Gallery of Art called "The Memory of Time." The works, created between 1990 and today, collectively demonstrate the way the medium has pivoted to adjust to, and comment on, the digital age, when editing images is quite literally as easy as the push of a button. Once valued as a capturer of objective truths, photography has undergone some changes since the advent of easy-to-use apps that allow casual hobbyists free reign to alter the vantage point, subjects and time of day of an image.

But, even before the '90s, amateur photography was upheld by thinkers such as Barthe, whose Camera Lucida considers family photographs alongside artistic works, and Susan Sontag, who championed, “the weight of witnessing without the taint of artistry, which is equated with insincerity or mere contrivance.” So, Sontag would’ve been a fan of Instagram, but a prolific #NoFilter tagger. 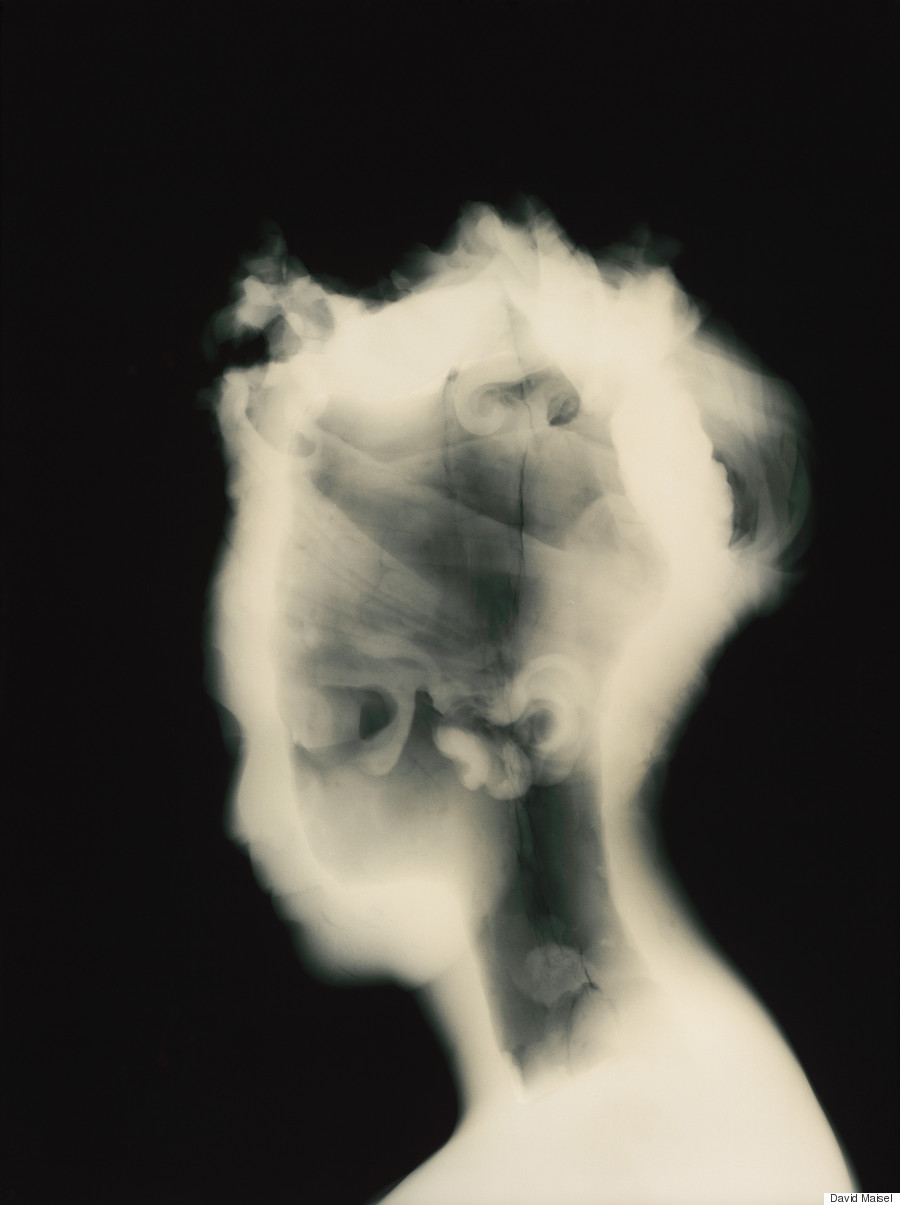 But how are artists working today coping with the inundation of photos on social media, raw or edited? Some, like Mann, are using both techniques and themes that stay transfixed on the past –- the old way of doing things. David Maisel’s series, "History’s Shadow," uses an X-ray machine to capture images of ancient objects, implying that even a photo can’t accurately bring to life what once was.

Others, such as Christian Marclay, whose exhibition "The Clock" invited participants to watch a 24-hour long supercut of films shot at different times of day, are less reverent about the past. His contribution to the exhibition is a bright, abstract image calling attention to the ephemeral nature of photographs, which are so easily lost in a never-ending scroll of updates.

Still others, such as Deborah Luster, think photography still has the power to impact how we remember the past, but assert that the way we choose to frame our memories is sometimes flawed. Her "Tooth for an Eye" series packages images of homicide locations in New Orleans with clean, round frames, implying that the way we reflect on the past can be glossy and inaccurate. So next time you're scrolling through your Facebook albums of yore, remember that while a picture speaks one thousand words, it doesn't always tell the whole story.