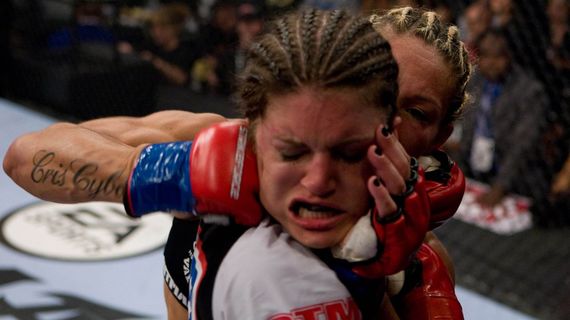 Until now, prevailing medical theory said men and women process pain the same way. Immune cells called microglia transmit signals from an injury site through the nervous system, telling our brains just how much a stubbed toe or pinched nerve should hurt.

Now, a team of researchers from McGill University, Duke University and Canada’s Hospital for Sick Children are suggesting that microglia are only responsible for pain signaling in men. It appears that T cells, an entirely different kind of immune cell, are the linchpin of ouch-inducing sensations in women.

In a study published this month in Nature Neuroscience, as Science Daily reported, researchers interfered with microglia functioning in male and female mice, and found they could only block pain in male mice. While the study researchers believe that T-cells signal pain in women, they don’t yet know how the process works.

It’s possible the discovery could have come earlier, but biomedical researchers experimented almost exclusively on male mice for years. The NIH recently issued a policy mandating the inclusion of female animals in preclinical studies.

When it comes to studying nervous system responses to pain, it’s not farfetched to apply the findings of a mice study to humans, according to study co-author Michael Salter, a researcher at the Hospital for Sick Children:

"We believe that mice have very similar nervous systems to humans,” said Salter in a statement, “especially for a basic evolutionary function like pain, so these findings tell us there are important questions raised for human pain drug development."

Does this mean that the next generation of painkillers aimed at women — tomorrow’s Midol — will actually be a medical advancement, not just a marketing ploy? Even so, expect bright pink packaging and premium prices.