Whether you've decided to do the big chop and get in formation with #TeamNatural or you've been walking on the kinky side for decades, all naturalistas can agree that there are a lot of people that make assumptions about you based on your hair. While you are happy to be appreciated for who you are naturally, some people seem to have certain preconceived notions on you are as an individual. People see me and they assume all the wrongs things about me because I have locs so I know I'm not the only one this happens to.

In the era where online dating is the norm and finding a date is just a swipe or like away, naturals are either celebrated or overlooked. In my personal experiences, I've encountered both; I've had men (and women) tell me that my hair is ugly or make fun of it and call it smelly and dirty (without actually being around me - to them it just looked stank). On the opposite side of the spectrum, I've also been celebrated and complimented on my hair and while it's refreshing to have men tell me that my hair is beautiful or even better, tell me I'm beautiful - I too have received my fair share of men that only are interested in me because of my hair. So here's a list of the three types of men I consider natural hair fetishizers. I'm sure a lot of you have encountered these types of men too and can relate to this too, so here it is.

John is the regular looking white guy on dating sites, the subway, your local coffee shop or even in your office that always stares at your hair but doesn't say anything. He always looks as if he's in awe and is just seconds away from touching it. He's just waiting for an opportunity to talk to you when you are at your most relaxed so he can ask you the most mundane questions about your hair. The John usually waits until your office has a holiday party of happy hour gathering to ask you things like, " Is that how your hair grows naturally?" or "How do you wash it?" If it's an encounter online, he probably will ask you what's your nationality and if you are Jamaican. Usually before he asks if he can touch it, he already has his hands centimeters from your crown because he has to satisfy his unseasoned urge to touch your hair. He's amazed and intrigued by your tresses. He's also the type to ask you all black cultured related questions and wants to discuss racial topics with as he brags how liberal he (thinks) is. He's typically friends with Becky. 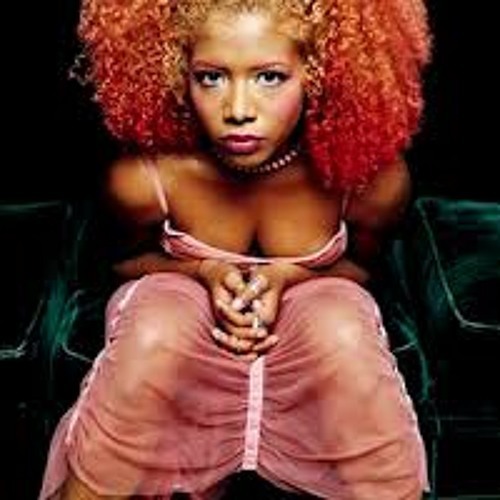 So you're rocking your Black Girl Magic with pride and you just washed your hair and you've put your favorite oils in your hair and as you're waiting for the bus or just minding your business in general, here comes the Hotep. You most likely have your headphones on and are in your own world when this strong smell of frankincense and nag champa oils overwhelms all of your senses. You might screw your face a bit because your brain hasn't registered the strong aroma and your eyes are dancing all over the place by the amount of ankhs he's wearing. He's calling you queen and goddess and he goes into telling you how beautiful you are and why he hates weaves. He doesn't ask you anything about you because he's too busy telling you about the type of black women he hates. He's praising your beauty because you remind him of his favorite neo-soul singer. He's telling you why it's important to embrace your natural beauty because black women are the original people. While he's complimented your hair, he's telling you that you should ditch your makeup because you don't need it. He doesn't even ask you your name or if you are even interested in anything he's talking about because he has already deemed himself your king. Before you can even decline politely he's already invited you to the next Umar Johnson rally and wants to " Hidden Colors and Chill".

These might be the worse types out of the bunch. These are the men who swear they only want to date black and brown women with naturals but they only appreciate naturals with a certain hair texture. Baby look, if you can't appreciate me at my big chop, "ugly stage" and bantu knots you can't appreciate me at my fresh twist, fleeking 'fro or fresh roller set. The Poser just wants to date a natural to brag to his friends that his girlfriend wears her own hair. He usually makes fun of dark women with tightly coil hair and says things like, "Not every woman can rock natural hair." Natural hair to him usually means a woman of color that appears mixed race with a looser hair texture. He's not even interested in helping his woman style her hair or help her wash it. His pet name for her is usually something that reminds him of her hair. He doesn't like when she covers her hair at night with bonnets, hair caps or scarves but refuses to purchase silk and satin pillowcases. He also hates that she has so many products in the bathroom but he doesn't want to lose his bragging rights amongst his friends or his social media following. Most of the pictures he takes of her centers her hair. He justifies his love for black women by gloating about him loving natural hair but he doesn't appreciate the different textures, styles and versatility natural hair comes in.

This is not to state that naturals don't appreciate praise because we do but what we don't appreciate is this weird natural hair fetish that's contrived upon us by men that think we are interested in their hotep lessons, being their natural hair trophy girlfriend or their access to black culture. All naturals are not the same! We all don't wish to be your earth mother or your black history teacher - we just want to be us, unapologetically. I remember when I got off the creamy crack and the only celebrities who had hairstyles I could relate to were Brandy and Kelis. The only people that backed my natural hair journey were my family. Before Al Gore's Internet became vital, there wasn't a natural hair support community but I am happy there are multiple spaces for black women to occupy now regarding our hair. We are more than locs, twists, 'fros and fades - we are women that have the courage to appreciate our natural beauty and are strong enough to embrace it publicly. 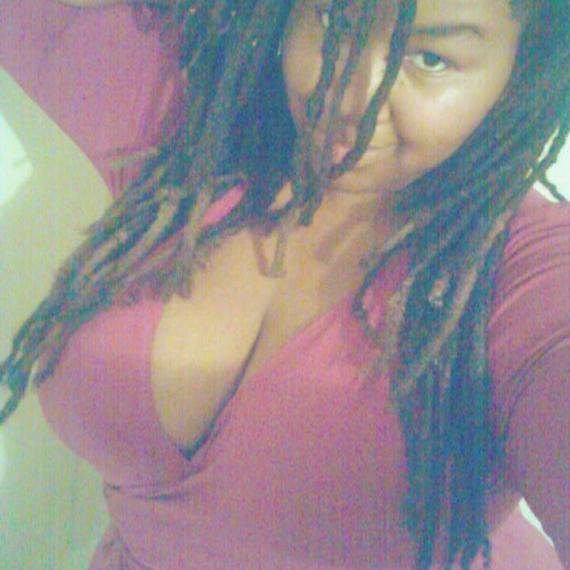