We're all sick of the idea that women and men cannot possibly relate to each other because "the language that men understand.. is ...food and through sex” and because "to truly be feminine means being soft, receptive, and –- look out, here it comes –- submissive.” So, so sick of them. Unfortunately, one of the most pervasive clichés -- that men are incapable of understanding women -- now has some scientific evidence to back it up.

A German study published online April 10th in the journal PLOS found that men do indeed have difficulty understanding how women feel -- at least from looking their eyes. The researchers, led by Boris Schiffer of the LWL-University Hospital in Bochum, Germany, put 22 men between the ages of 21 and 52 in a functional magnetic resonance imaging scanner (fMRI), which uses blood flow as a measure of brain activity. The men were shown images of 36 pairs of eyes -- half belonging to men and half belonging to women -- and asked to choose which of two given emotions the person was feeling. An interpretation of a person's emotions based only on a closeup of their eyes is called a "Reading the Mind in the Eyes Test."

So, what's the scientific explanation behind this?

The cause of this discrepancy is unclear, though the researchers write in the paper that perhaps evolutionary imperatives made it more important for men to understand other men than to understand women. "As men were more involved in hunting and territory fights, it would have been important for them to be able to predict and foresee the intentions and actions of their male rivals."

Research suggests that men don't have any trouble communicating their feelings with their eyes. Studies show us that a man's eyes are capable reflecting everything from his "underlying sexual motivation" to his sexual orientation.

But it seems that men really may have a hard time reading women. That doesn't mean that they shouldn't try, but it does mean that the next time your significant other/male boss/father doesn't realize you're upset, it may not be because he doesn't care. 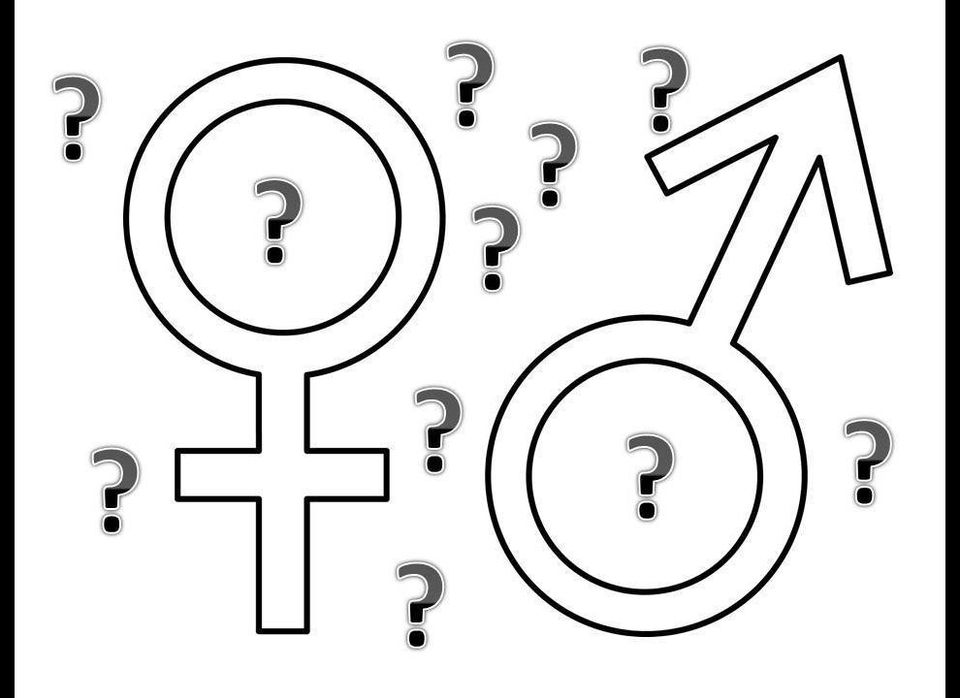