If you challenge men to illustrate the details of female anatomy, you're bound to get some mixed results.

That's exactly what Mic's Senior Editor Elizabeth Plank asked her unsuspecting male colleagues to do. And although they tried their darndest, the resulting sketches were, well, interesting. "This is way more complicated than I remembered," remarks one man.

For reference, Plank includes a visual in the video of what the female anatomy actually looks like, as shown by "Orange Is The New Black's" Sophia Burset: 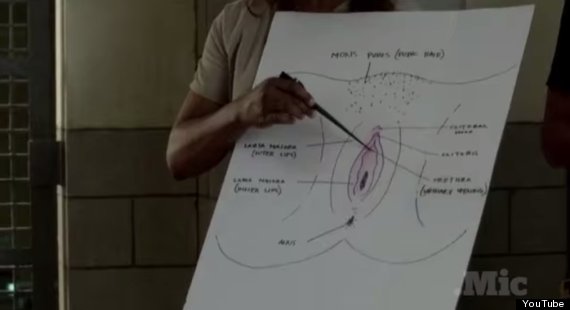 Here are the A-for-effort sketches drawn by the men of Mic: 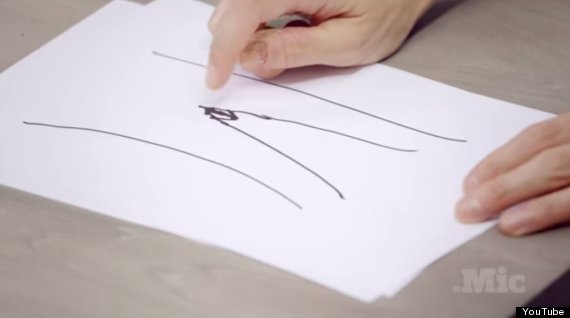 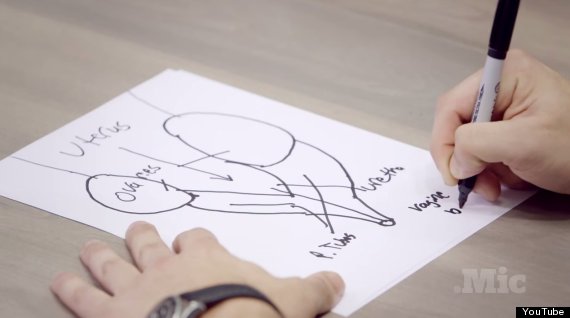 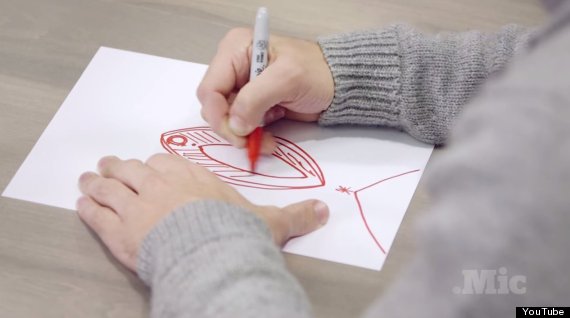 Besides being fairly hilarious, the video highlights a sobering truth. Plank writes that the objective behind her in-office experiment was to show that: "America's male elected officials continue to aggressively legislate women's bodies in the year 2014, even though they often seem not to know basic facts about women."

Men have largely led the charge when it comes to sponsoring and passing legislation that restricts women's reproductive choice. (More than 75 percent of the anti-abortion bills proposed in 2013 were sponsored by male politicians.)

Moral of the story? If you're not sure where the labia is or quite what the cervix is for, you probably shouldn't be in charge of legally regulating women's bodies. 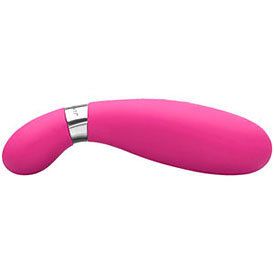