An excellent piece of evidence that femininity is hilarious or ridiculous in U.S. culture, or even frightening or disgusting, is the fact that men use the category "woman" as a Halloween costume. We laugh when we see men dressed up as women because how ridiculous, right? Women do not generally dress up like a generic man on Halloween because adopting masculinity is an everyday things for us. It's valued, not mocked.

Many costume manufacturers (or homemade costume makers, for that matter) add fat hatred to the mix. Because there is nothing more disgusting and hilarious, we are told, than a fat woman. Except, perhaps, a fat woman who fails to be properly humiliated.

The costume manufacturers know this and are trafficking in this hatred on purpose. Here are some examples, sent in by Michaela N. and Shane M., from several different online costume stores: 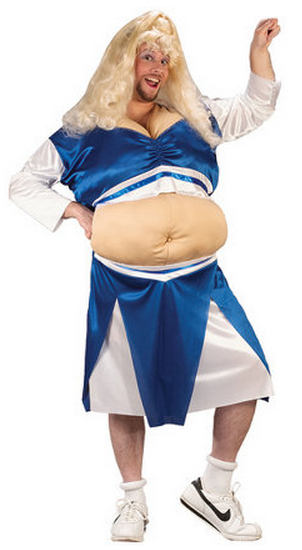 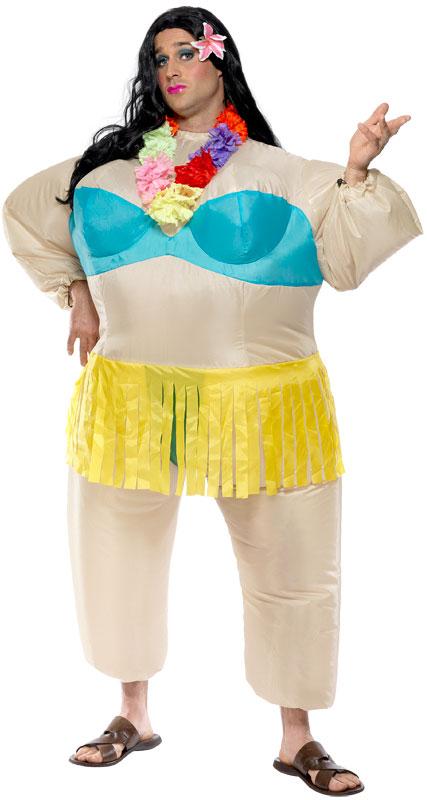 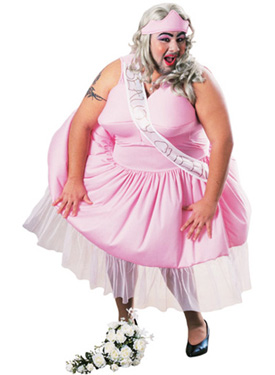 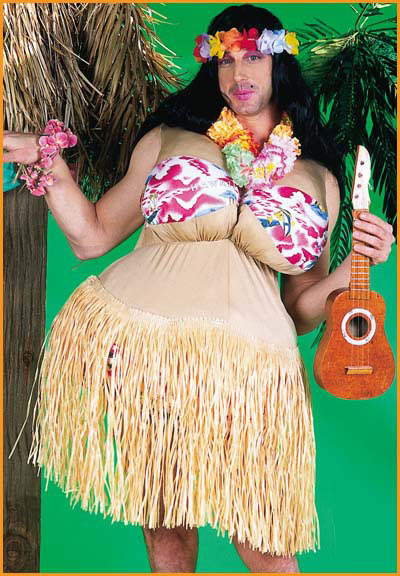 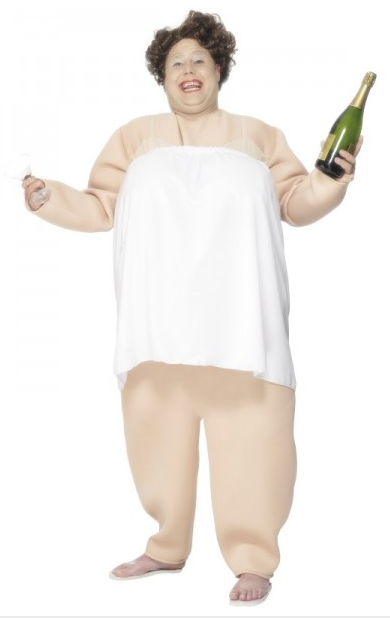 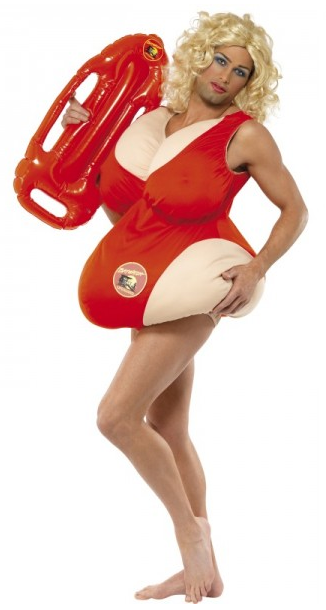 Pamela Anderson's character on Baywatch wasn't fat. This reveals that the costume manufacturers aren't just making costumes that let people dress up as fat others, they're adding fatness as a joke.

Halloween is a disturbing fun house mirror, showing us what we really think about each other.