Listen up, ladies. If you want to figure out if your date is a nice guy or a jerk, take a look at his hands.

"When with women, men with smaller ratios [of index to ring finger] were more likely to listen attentively, smile and laugh, compromise or compliment the other person," Dr. Debbie Moskowitz, a psychology professor at McGill University in Montreal and the study's lead author, said in a written statement.

Moskowitz and her colleagues measured the fingers of 155 men and women, and for each calculated their digit ratio--that is, the length of the index finger to the length of the ring finger. Then, over the course of 20 days, the study participants kept track of every social interaction they had that lasted over five minutes, classifying their own behavior toward others as either agreeable or quarrelsome.

The researchers found no link between behavior and digit ratio in women. But men with small digit ratios reported engaging in one-third more agreeable behaviors and one-third fewer quarrelsome behaviors. What's more, guys with small ratios tended to be less quarrelsome with women than with other men.

"These behaviors support the formation and maintenance of relationships with women," Moskowitz said in the statement. "This might explain why they have more children on average."

The study adds to a large body of research on digit ratio and its relationship with behavior and physical traits. A study published earlier this month showed that men and women with small digit ratios are more likely to be promiscuous. A 2011 study linked small digit ratios in men with longer penises.

What could possibly explain this fateful finger phenomenon?

Previous research suggests digit ratio is determined by the amount of testosterone and other male hormones to which a fetus is exposed in the womb, with small ratios indicating higher levels of the hormones. And the same hormones that affect digit ratio likely affect the development of the brain and body, resulting in other physical and behavioral differences.

The new study is to be published in the March 2015 issue of the journal Personality and Individual Differences. 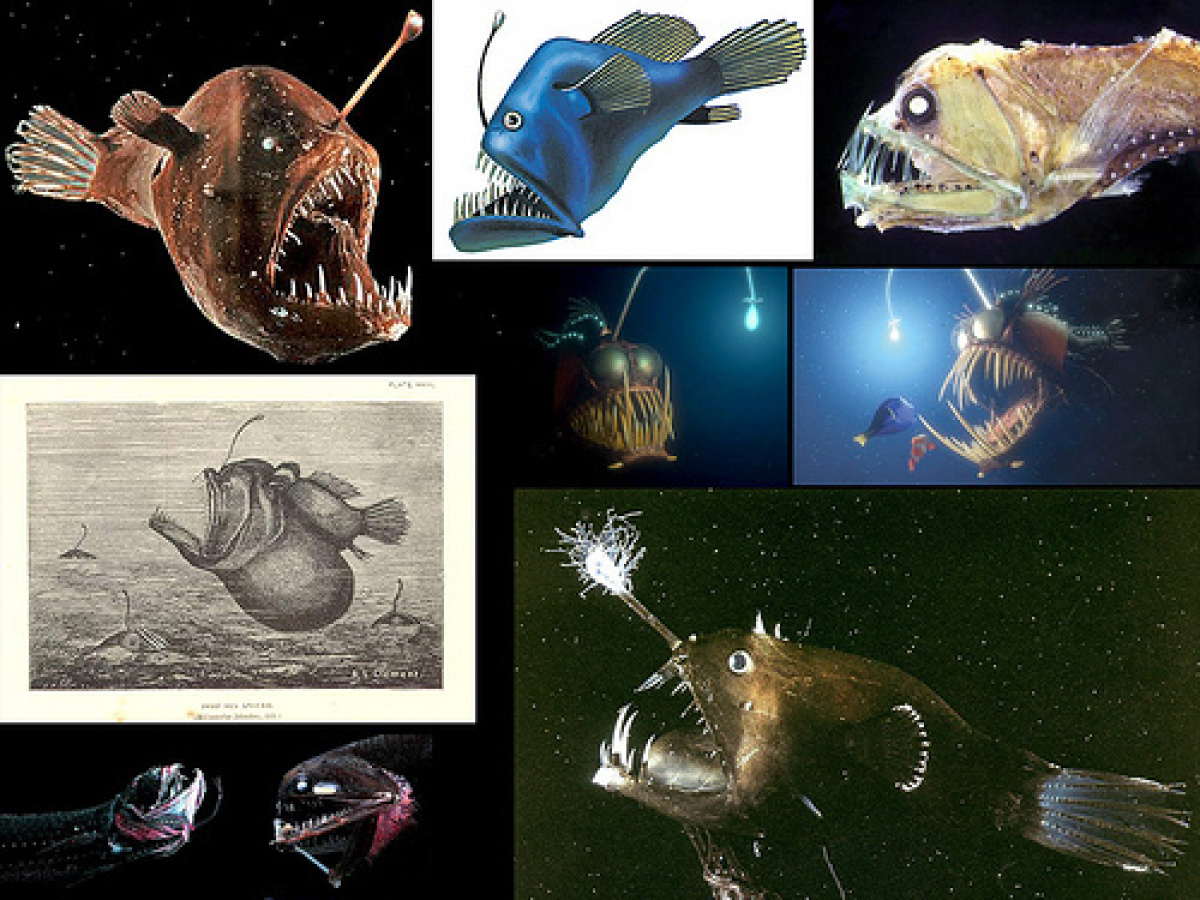 1 / 17
Angler fish
It's almost impossible to catch a male angler fish. Why? They don't exist for very long. When a male angler fish is born, it is a tiny creature with no digestive system. As such, it must swim to find a female angler fish as soon as possible. When it does, it bites and releases an enzyme that removes a part of her flesh allowing the male to fuse. Soon it becomes nothing but a small bump on the side of its partner. This lump stores the sperm needed for fertilization when the female is ready to reproduce. <a href="http://www.flickr.com/photos/helder/" target="_hplink">http://www.flickr.com/photos/helder/</a>
Image: Flicker: Helder da Rocha