Contrary to previous belief, men may not be on the way out after all. New research reveals that the Y chromosome is not rapidly degrading and is unlikely to disappear.

The idea that the male sex chromosome and its owners would someday vanish is based on the process by which our cells form sperm and eggs. These cells each contain pairs of chromosomes, or packets of DNA. When these cells divide, their chromosome pairs swap genetic information in a process called recombination (like shuffling two decks of cards before dividing them back into two decks).

Recombination allows the cells to repair genetic mistakes and mix and match genes. But unlike the other 45 chromosomes that carry human genetic information, the male sex chromosome, the Y, does not come with a matched partner to recombine with. Instead, it gets paired with an X chromosome. That means that when it comes time for cells to divide, the Y has no one to recombine with.

"The Y never gets a chance, because there are never two Ys in a cell," said study researcher Jennifer Hughes, Whitehead Institute in Cambridge, Mass. "What we have shown time and time again is that if you don't recombine, you degenerate."

This trick of nature means that today's Y chromosome contains only 3 percent of the genes it had when it started evolving separately from the X chromosome 200 million to 300 million years ago. That finding led to speculation that the male chromosome could crumble completely within hundreds of thousands or millions of years, perhaps taking men as we know them with it.

But Hughes' new research suggests that men can breathe easy. She and her colleagues sequenced the genome of the rhesus macaque, an Old World monkey whose lineage split from that of humans 25 million years ago. Prior to this study, researchers could only compare the human Y chromosome with that of the chimpanzee Y. Chimps split from humans 6 million years ago, giving a limited portrait of the evolution of the chromosome.

A comparison of the rhesus Y chromosome with that of modern men revealed that reports of the chromosome's decay have been exaggerated. The two sex chromosomes are remarkably similar, Hughes told LiveScience. [5 Myths About the Male Body]

"For the most part, the gene content has not changed for 25 million years," she said.

The small amount of gene loss in that timeframe all occurred in the youngest 3 percent of the Y chromosome — the section that most recently stopped mixing and matching with the X chromosome. The findings suggest that while gene loss is rapid at first, it levels off into almost nothing.

"The rate of decay appears to have just basically ceased at this point," Hughes said.

The future of men

The reason for the Y's stability likely comes down to the fact that it simply can't lose anymore genes without vanishing completely. In other words, the genes that remain on the Y chromosome are so crucial that losing them might ensure that the organism doesn't survive. Natural selection favors those who can survive to pass on their genes, so overly degraded Ys simply end up on the trash heap of evolution.

Hughes and her colleagues plan to sequence the genomes of even more distantly related mammals, including mice, rats, marmosets and opossums, in hopes of tracing the evolution of the male chromosome back even further. But for now, the future of men seems solid.

"This is clear evidence that the Y is not going anywhere," Hughes said.

We asked Dr. John McDonald, a professor at the University of Delaware's Department of Biological Sciences, to clear up a few other genetic misconceptions. Keep clicking for six of his favorites: 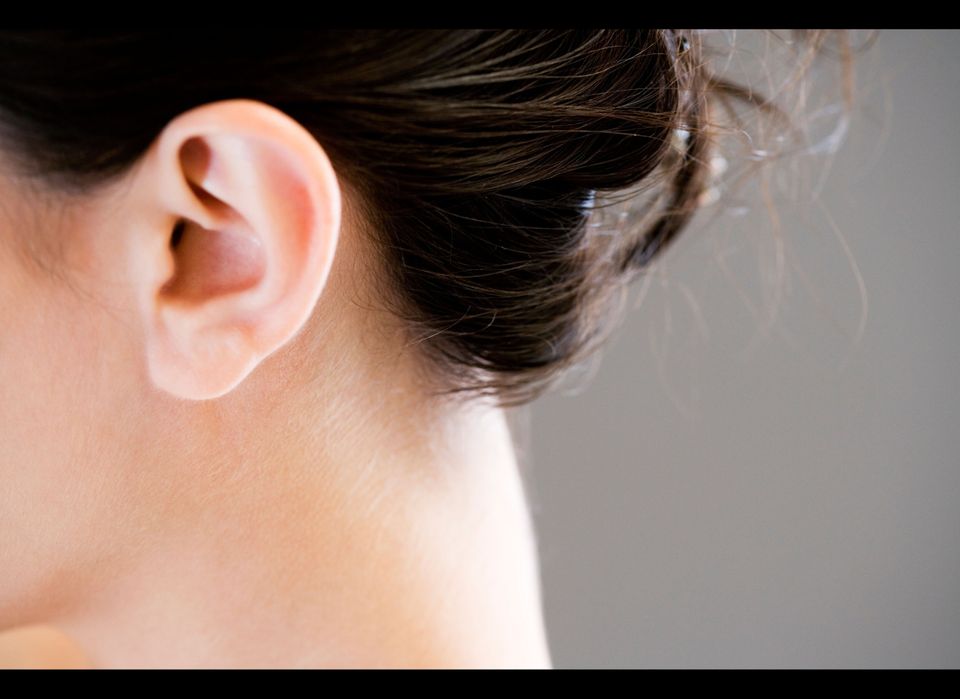 1 / 6
True or false: Two parents with dry earwax can have a child with wet earwax. Answer: False Unlike most of the human characters that are used to demonstrate simple genetics principles, wet vs. dry earwax really is controlled by one gene with two alleles.
Alamy