You may think your husband just has selective memory when he forgets your anniversary (and birthday) but never misses a ball game. But a new study in JAMA Neurology says his forgetfulness might not be his fault, entirely.

Researchers from the Mayo Clinic say their findings prove that, generally speaking, men have poorer memories than women.

The team looked at the cognitive functioning of 1,246 men and women ages 30 to 95 over an eight-year period and found that both memory and brain volume shrink with age in both sexes. Men had poorer memories and lower hippocampal volume than women, with the differences being more pronounced over age 40 and over age 60, respectively.

While memory declined with age overall, the volume of the hippocampus, the part of the brain which forms and stores memories, lessened gradually up through the mid-60s, but more quickly beyond that age.

The researchers also wanted to investigate whether or not carriers of APOE ε4, a gene found in around 40 percent of late-onset Alzheimer's sufferers, affects memory and cognitive function at every age. Using PET scans, they found that carriers of APOE ε4 scanned positive for amyloid proteins, about seven years earlier than non-carriers.

The authors say the findings show that age-related declines in memory aren't necessarily related to protein buildup, as commonly thought, since declines in memory were observed before much accumulation was apparent in brain scans. "Male sex is associated with worse memory and HVa among cognitively normal individuals, while APOE ε4 is not," the authors wrote.

No one seems to know what causes the gender difference in volume and memory, but ladies, take heart, your husband isn't the only one who is forgetful. Another study published early last year also showed men to be more forgetful, with men reporting to be worse at remembering dates and, yes, even people's names. 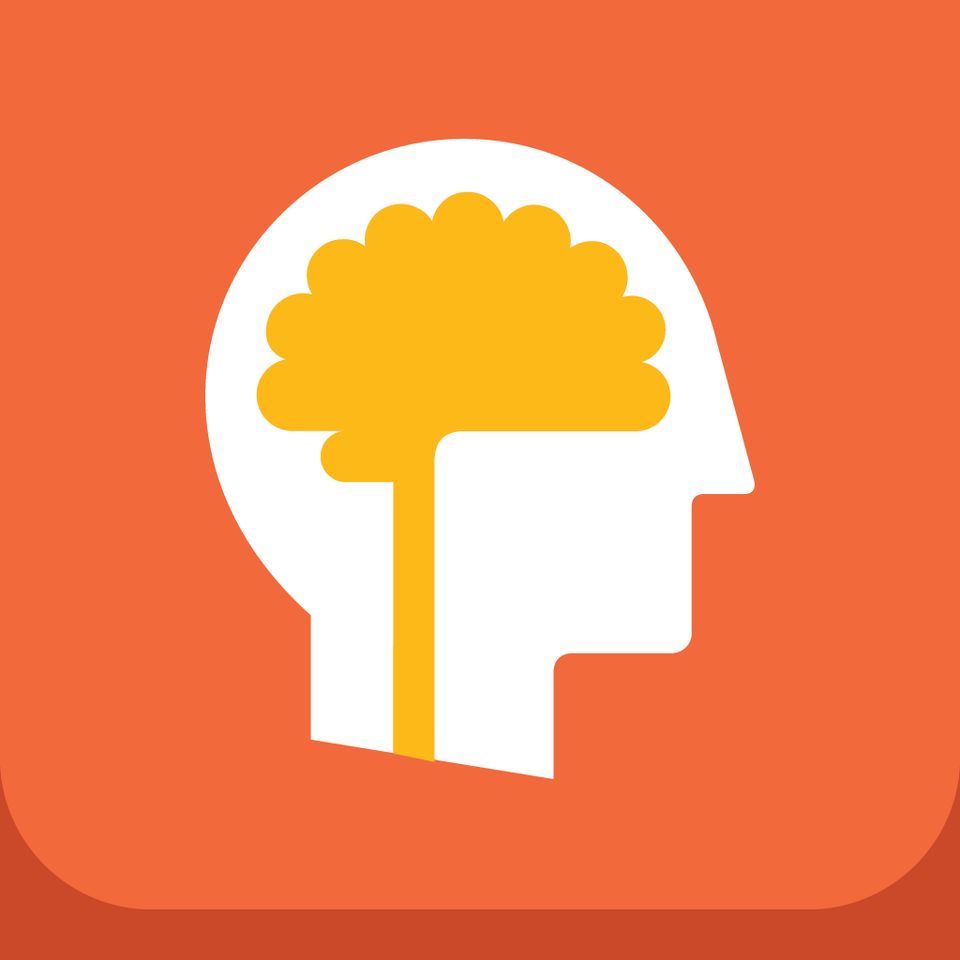 1 / 10
Get your brain moving - Lumosity
Like the body, your brain responds positively to regular exercise. <a href="http://www.lumosity.com/app/v4/dashboard" target="_blank">Lumosity</a>, a virtual brain workout developed by neuroscientists, delivers up bite-sized games online or via smartphone app, and is designed to strengthen different skills, from vocabulary to spatial awareness, memory and attention. (online – subscribe from £3.74 per month, app iOS - free)