It's well-documented how obsessed with shoes many women are. But do men pay attention to what they put on their feet?

Probably not enough. Men's footwear brand Allen Edmonds recently did a survey of 1,000 American men and women, and they found that women judge men's shoes twice as much as men judge women's. 64 percent of women judge a man's fashion sense based on his shoes; 52 percent of women say they judge a man's personality by his shoes; 36 percent say they use shoes to determine a man's financial position; and 54 percent say men's shoes reflect a guy's attention to detail (or lack thereof).

Simply put: Guys, we're judging you. So what can a man do to make sure he's got his footwear game locked down? We've got five simple tips for men to improve their shoe situation.

1. Cover those toes. Even if you've taken the plunge into pedicure land (and kudos to you if you have), toes are usually not the most attractive part of a man's body. Skip sandals when you could be wearing boat shoes, sneakers, loafers... basically, anything other than sandals.

2. Never wear shiny black leather dress shoes with jeans. We know the nightclub dress code said no sneakers. But that doesn't mean you need to take the shoes your mother got you for your first suit and put them on with your favorite dark jeans. There are shoes that aren't fancy dress shoes or sneakers. 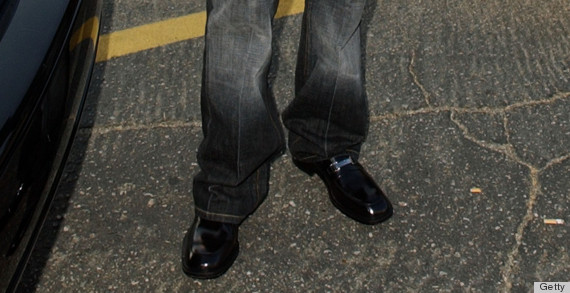 3. Suede desert boots look good on EVERYONE. When you're looking for something nicer than trainers but less formal than black leather brogues, desert boots are your best friends. If they're good enough for Prince Harry... 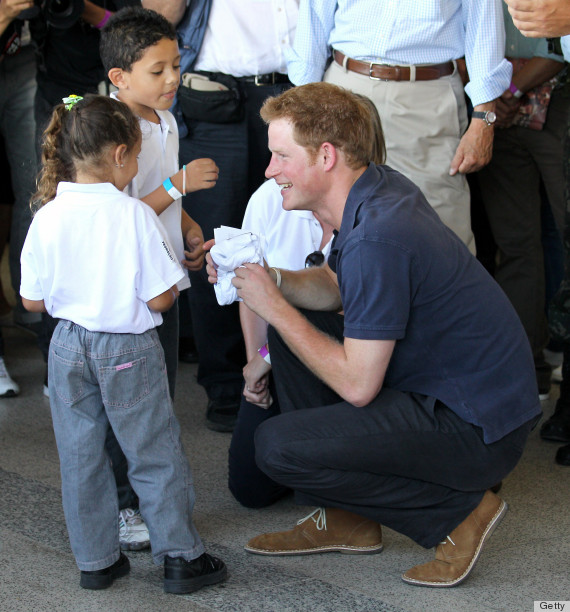 4. If your socks are white, we don't want to see them. A hint of a fun printed or colorful dress sock? That's in style. But if your socks of are of the tubular variety and/or are gleaming white, they better stay tucked away.

5. Match your shoes to your belt. This rule is an oldie but goodie. Wearing black shoes? Black leather belt. Even better is the camel shoes + camel belt combo. So GQ, so woman-approved. 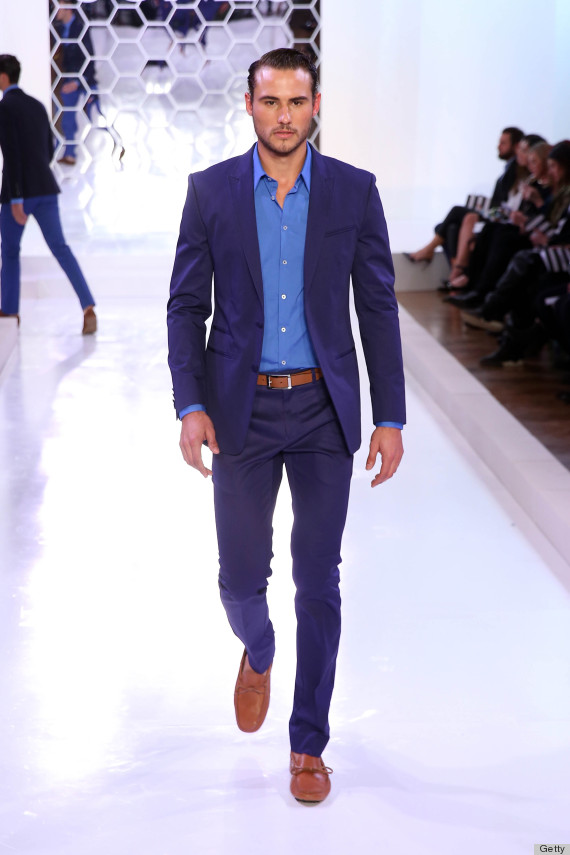 Any other rules to suggest, ladies? Anything that would help the men in your life improve their look from the ankle down?

These guys have it down pat: