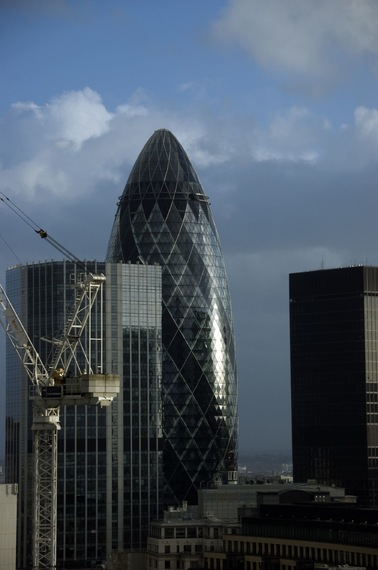 A team of researchers from Kings College London are calling on scientists to develop therapy for men suffering from "small penis anxiety." The psychological effects can be particularly devastating -- as they describe in their recent study on British men in the journal Sexual Medicine -- and the so-called "solutions" (pumps, pills, and, well, placebos) offered online aren't exactly safe.

In their study, the researchers studied both heterosexual and homosexual Brits suffering from psychological concerns about penis size. All 26 of the participants, according to the researchers, had normal-sized penises. And all of them had statistically similar sex lives -- the same number of partners, the same frequency of sex, the same levels of sexual desire -- as regular, unaffected men. They were normal. They just didn't feel normal.

According to the study, British men suffering from either of these psychological conditions are likely to seek out ways to increase penis size. There's no dearth of fixes sold online -- a quick Google search brings up everything from stretching exercises and vacuum pumps, to mechanical penis-extenders -- but they're rarely helpful and are often "risky."

The more helpful long-term solution, the authors write, is to treat the problem at its psychological root with counseling or psychotherapy. After all, these guys aren't actually lacking in size -- they just think they are. These treatments unfortunately don't exist yet. The researchers are hoping their work will encourage psychologists and therapists to develop them. In the meanwhile, these men can either attempt to alleviate their own stress or head to a surgeon. More Brits have been opting for that extreme and medically questionable option over recent years.