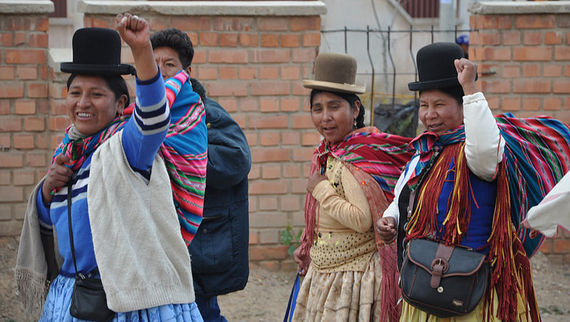 In a recent interview with the BBC, I was asked the following question: would you have been as successful if you had been a woman? It was an important question to ask in a world where women obviously suffer from so much violence and discrimination. But the answer was not as simple as it may seem, because the real question is: how do we define "success" and why?

From a professional point of view, there is little doubt that despite improvements in recent years, men continue to dominate positions of power. In the business world, for example, the Pew Research Center indicates that among the top American corporations, only 5% have a woman as a Chief Executive Officer. In the political world, there is also a big disparity between men and women. World Bank statistics demonstrate that only 19% of American parliamentarians are women. This may be contrasted in the middle-east region with 28% in Afghanistan, 3% in Iran, and 0% in Qatar. The highest proportion among the Western countries is 44% for Sweden.

But the highest percentages go to two relatively poor countries in Africa and Latin America: Rwanda 64%, and Bolivia 53%. I have worked in both of these countries and can testify to the immensely important role that women play. It demonstrates that gender-parity and economic wealth do not necessarily go hand in hand. It is more a matter of social and cultural values. 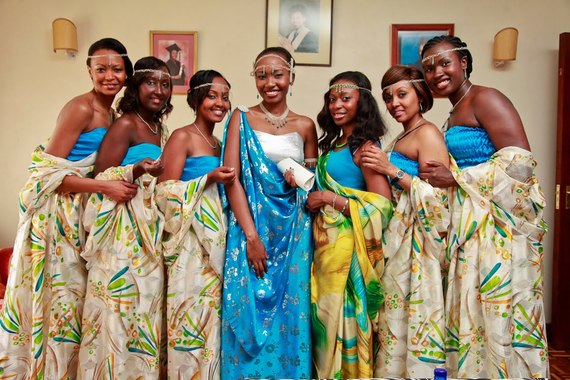 Turning to my own career in human rights and education, which is neither business nor politics, I must say that I have had many women not just as colleagues but also as role models and bosses. I think this is because the nature of this kind of work attracts more women than men: it is a career less obsessed with money and power, and more with caring and compassion. Or rather, it is about speaking truth to power. And that is why the first question we have to ask is how we define "success." I agree that there should be more women in business and politics. But what is important is that those women bring with them feminine ideals instead of emulating the behavior of men. The inclusion of women is not just about statistics but about values that emphasize cooperation over competition, empathy over domination, and dialogue over violence. The root of male aggression is the inability to form meaningful emotional bonds, the need to conquer others to feel worthy as a human being. This ignorance and selfishness is a psychological weakness that is masked as strength. It is carried from childhood to adult life, and expressed in business and politics that results in poverty, discrimination, and war, instead of prosperity, equality, and peace.

I would certainly agree that women are not treated fairly in this world and are disadvantaged in the professions. This includes my former place of work at the United Nations where we still have not had a female Secretary-General, though I hope that could change in the next elections in 2017. But I would say that the true answer lies in re-defining success, for both men and women.

Instead of being impressed by how much money or power we have in our professional life, we should focus on whether our work is an expression of kindness and justice. If we are truly strong, on the inside, like the many women that have been my role models, then we don't have to worry so much about stupid things like feeling important because of our material possessions and social status. It is only with this new definition of success, based on our shared humanity, that we can build a better world.