There have been four theatrically-released "American Pie" films over the course of the past 16 years, and Mena Suvari is cued up and ready to act in a fifth.

"I hope we get to tell the next chapter," she told HuffPost Live on Tuesday. "[And] hopefully it'd be something positive and not too negative, like they're all divorced ... [or] 'American Pie: The Midlife Crisis Years.' We'll see."

The "South of Hell" star added that she has no qualms with the lingering attachment to the teen film franchise.

"I think it's fantastic," she said. "I think it really came about at a time that people were really interested in a film like that, and it worked -- we were able to come back again and do 'American Pie 2' and 'American Wedding,' and having 'American Reunion' was a lot of fun because we hadn't seen each other in a long time and it was great to tell the next chapter of that story."

"It's something that I'm really grateful to be a part of," she continued. "I think it's really wonderful that people like those characters so much and that world." 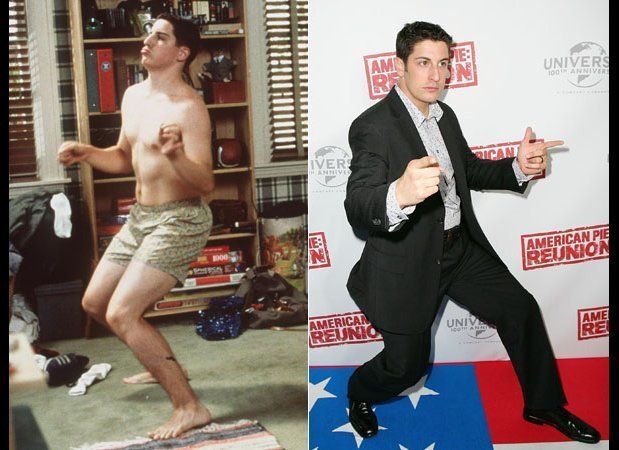