The Raiders were visited recently by Ava Urrea, a 4-year-old who was born with hypoplastic left heart syndrome -- which interrupts normal blood flow through the heart. Ava, who has had 14 surgeries, got to hang with the players last week, received a signed helmet and all kinds of goodies and attended the team's game on Dec. 21. It was all arranged through the Touchdown Dreams children's charity run by Fox Sports reporter Jay Glazer.

But Watson went the extra yard -- well, way beyond that. He pulled Ava's father aside and told him he was donating a week's paycheck to the family.

Just how much money is that? Well, given Watson's $622,948 salary for this season, his weekly paycheck for the 17-week season comes out to almost $37,000 before taxes, according to Pro Football Talk. "With federal and California taxes consuming roughly half of that amount, the net check would have been in the range of $18,000," the outlet went on to note.

On Sunday, Watson didn't tweet about the donation, though he did mention the Raiders' upset victory over the Buffalo Bills. (He did not play.) With Ava in attendance, the Raiders triumphed, 26-24.

Fans deluged his account with praise for what he had done off the field. One called his donation a selfless act that was way bigger than football.

And now we know that Santa Claus can wear silver and black, too. 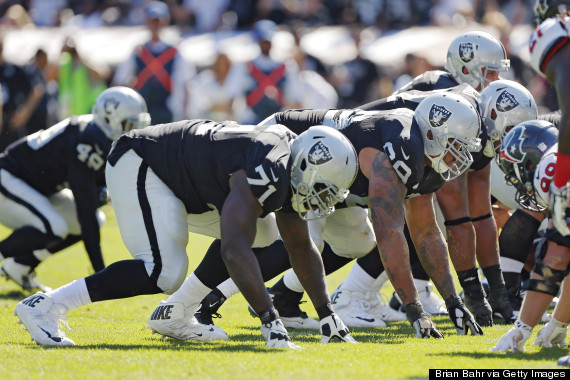 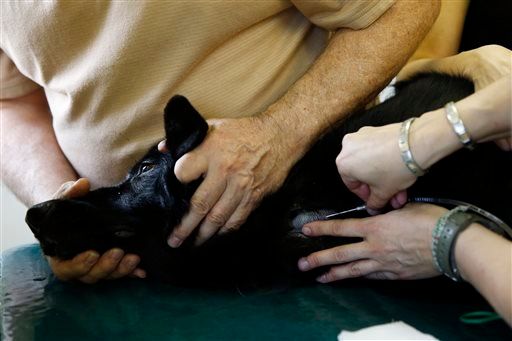