Misogynists (who claim they are not men's rights activists) have given you another reason to get excited to see "Mad Max: Fury Road." On a blog called Return of Kings, Aaron Clarey asks men to boycott the film because of all the feminist propaganda. Cool, bro.

He wrote that male movie-goers should "not only REFUSE to see the movie, but spread the word to as many men as possible." Clarey continued:

Because if they sheepishly attend and 'Fury Road' is a blockbuster, then you, me, and all the other men (and real women) in the world will never be able to see a real action movie ever again that doesn’t contain some damn political lecture or moray about feminism, SJW-ing, and socialism.

[...] men in America and around the world are going to be duped by explosions, fire tornadoes, and desert raiders into seeing what is guaranteed to be nothing more than feminist propaganda, while at the same time being insulted AND tricked into viewing a piece of American culture ruined and rewritten right in front of their very eyes.

He also called Hollywood a "garbage propaganda machine which spews out this feminist drivel filth." Seems like someone hasn't looked into the way Hollywood treats female directors, hmmm? "Even though science has told us and proven, that men are physically stronger than women, it is nonetheless discarded by the forces driving this feminist nonsense."

According to early reviews, however, "Mad Max: Fury Road" is excellent. HitFix's Drew McWeeny called it "as good as action movies get," while Slate's Dana Stevens says, "Come for the feminist empowerment, stay for the tricked-out nightmare doomcars." Sounds like a plan.

NOTE: The headline of this article has been changed to reflect that Aaron Clarey and Return of Kings claim they are not men's rights activists. They are, however, anti-feminist. 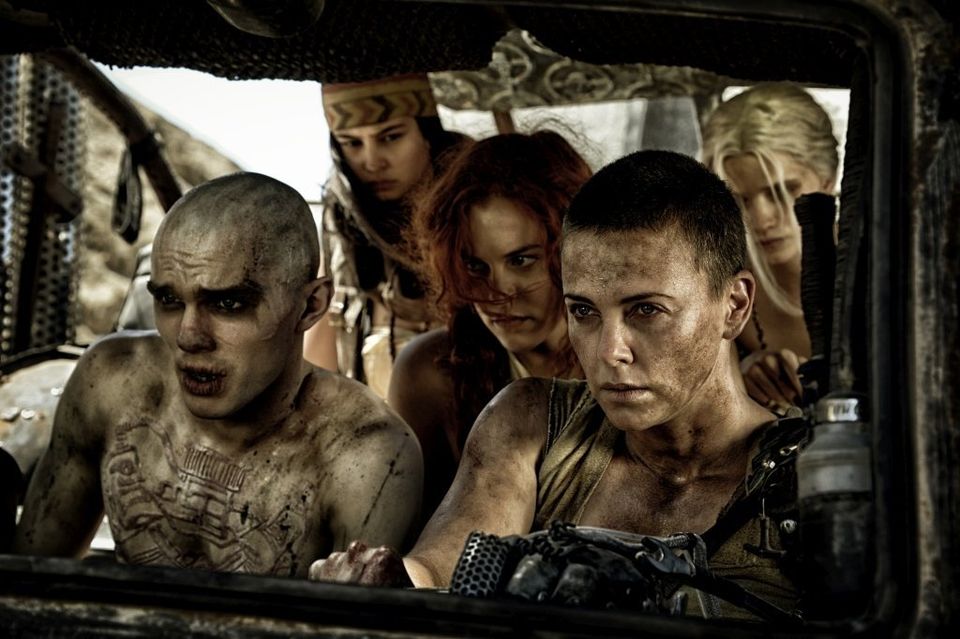