Do women deserve paid "menstrual leave" for the days when cramps, irritability or more complicated issues like endometriosis distract from the day's tasks?

Menstrual leave is a part of the employee experience in several Asian countries, prompting think pieces on the topic from The Atlantic and Slate.

HuffPost Live joined the conversation with a panel of women who spoke frankly about the idea. One of them, Skepchick.org founder Rebecca Watson, took issue with the way the premise is presented.

"Just by asking the question, 'Should women get paid menstruation leave?' biases the listener into saying, 'Oh, of course not,' because you're talking about special treatment," she said.

But what about men? Should they get time off for a kick to the testicles that sends them into a tailspin of discomfort? Doesn't everyone need an unexpected day off now and then? HuffPost Live's panel tackled those questions and more.

Catch the full conversation in the video above. 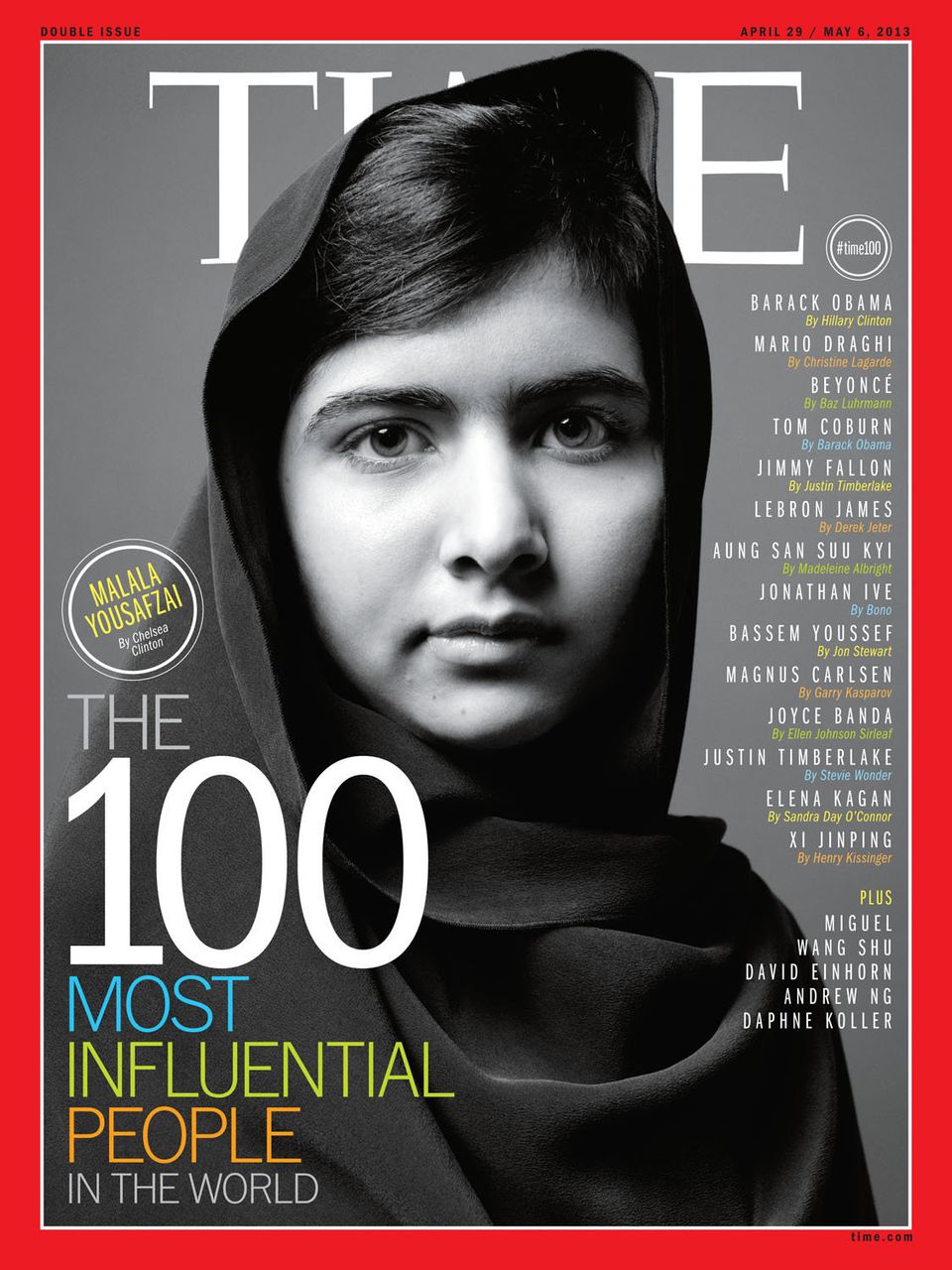