3. In Parts Of Nepal, Menstruating Girls Are Banished To Dark Rooms 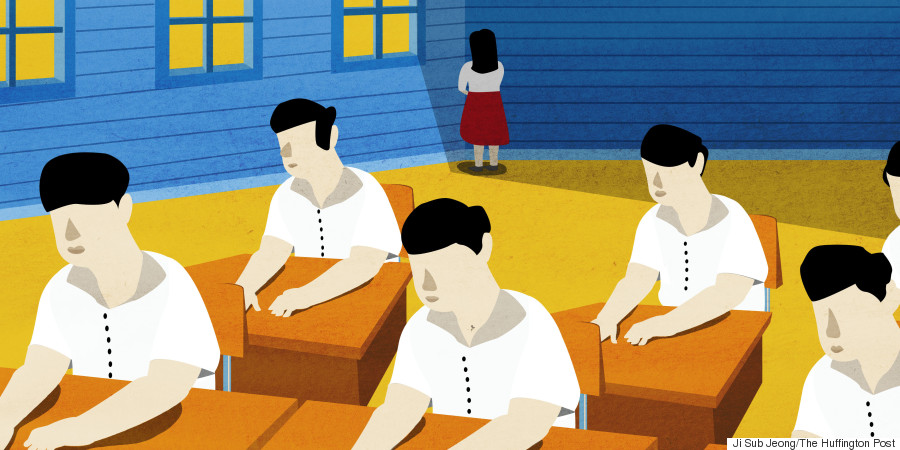 6. In Bolivia, Girls Are Told To Keep Pads Unseen And Out Of The Trash. They’re Even Led To Believe It Can Cause Cancer.

9. Nearly Half Of Girls In Iran Believe Menstruation Is A Disease