Move over, Blue Man Group! New York City has got another spectacular nonstop men-only attraction landing on its West Side shores.

The Council of Fashion Designers of America (CFDA) is launching New York Fashion Week: Men's. The long-anticipated standalone showcase for American men's fashion will take place July 13-16, 2015 at the historic Skylight Clarkson Square in the heart of SoHo. The news inspired impassioned pros (yours truly) and cons (wait, really?!) chatter throughout the city and the industry. Here are a few worthwhile reasons to say a wholehearted, resounding YES:

"It is an opportunity to demonstrate the collective talent of an important segment of our industry. American menswear has never been stronger or more creative," said Steven Kolb, CEO of the CFDA. 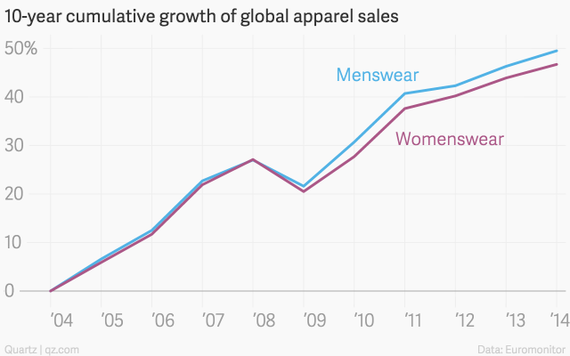 Menswear's global sales, according to Euromonitor, have grown faster than womenswear over the past decade. 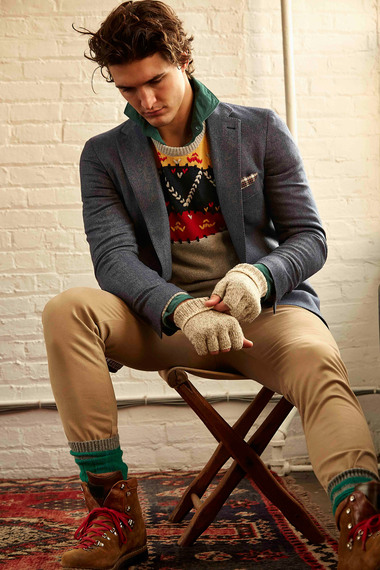 "The CFDA's smart move to consolidate menswear into a singular event will generate the right attention and momentum for established and emerging American sportswear designers," noted Simon Ungless, Executive Director of the School of Fashion at the Academy of Art University in San Francisco. 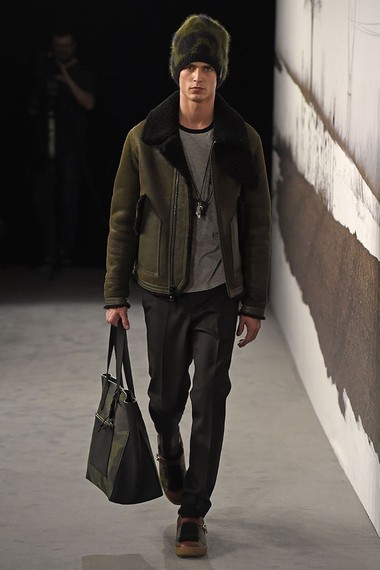 "As a New York menswear designer, it's exciting to hear about the CFDA's platform for New York Fashion Week: Men's," said Kenneth Ning, The Academy of Art University's School of Fashion alumnus. "Focusing on men's collections will help the industry recognize the emerging American talents in the early stages." 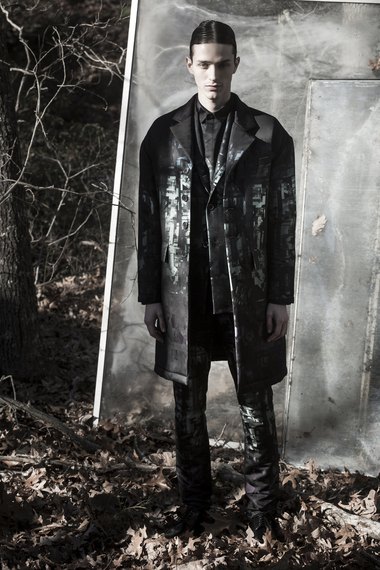 Imran Amed from Business of Fashion has rightfully, if rhetorically, asked: "Is another fashion week the answer?"

Certainly the calendar is quite packed, but for this New York minute, we are just beside-ourselves-happy with whatever he question was! The confirmed line up already reads like a dreamboat show tune chorus line: Calvin Klein, Michael Kors, Michael Bastian, Public School, Billy Reid, Robert Geller, Duckie Brown, Patrik Ervell, Timo Weiland and Rag&Bone, whose current campaign is a viral video sensation with an epic Baryshnikov vs. Lil Buck dance-off.

Start spreading the news. It's up to you, New York, New York!