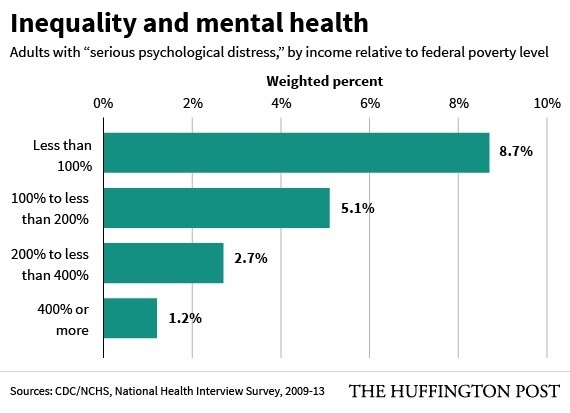 Mental Illness Is A Much Bigger Problem For The Poor, New Study Shows
Scenes From 114th Congress And Capitol Hill