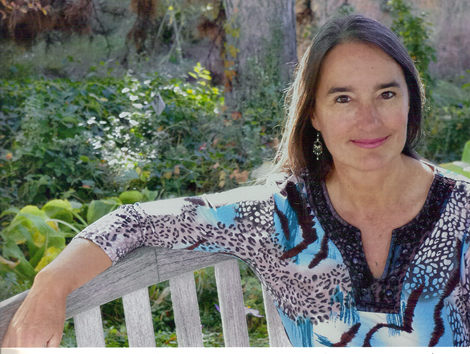 
May is Mental Health Awareness Month.

What does mental health mean to you?

For me, when I heard the word "mental", I used to hear it in conjunction with illness - for example,"He/she is mental".

I'm aware that my upbringing influenced this association for me. My mother was considered mentally ill, where what I saw was bursts of rage, bouts of depression, and an undeniable sadness behind every smile. She was percolating with unresolved emotional content that originated when she was a preteen, experiencing the trauma of sexual abuse.

How about unchecked, unexamined trauma that was left for her to deal with on her own with no emotional support, unspoken shame, and silence. Shhh...

Imagine the psychology that set into place as a result of the density that built up inside her:

And in time these became her beliefs about herself.

And as life went on (like nothing had happened), she became more and more angry, depressed, sad, and eventually suicidal.

She was considered mentally ill.

Stays at a "mental" hospital, prescribed narcotics, electric shock treatments, and a psychiatrist, who committed suicide himself.

She had more psychiatrists who prescribed more pills, and she became addicted to the pills. Easy. When you're feeling such emotional anguish, all you want is relief, and when that relief comes, you want to keep it that way. Keep taking the pills.

But what about all those unfelt, unexpressed emotions?

I learned that if not expressed, emotions stay with you until they are released.

Isn't this the crux of mental health? Being emotionally aware? 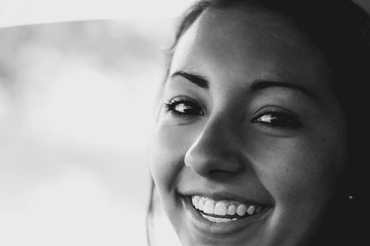 
Emotional awareness is having an understanding of what emotions are and how to be with them, how to release them, and how to express them in a way that supports your mental health versus causing collateral damage (being emotionally reactive).

Anyone who has been in the crossfire of white hot rage knows what I'm talking about. Those kinds of episodes would rip my insides to shreds.

My mother's unresolved emotional content is what eventually took her out.

That was my experience.

Because as I grew up and matured, I researched emotional awareness knowing it was the doorway to being mentally heathly. The more I worked it, tested it, proved it, the more I realized that it realigned me with my authentic self.

Otherwise, I was plagued with the belief that I was doomed to being "mentally ill" like my mom, and putting up with being told, "You're crazy like your mother."

Nope. Because she wasn't "crazy" and neither was I.

She taught me that being aligned with my authentic self is the epitome of mental health, as well as my physical, emotional and spiritual health. It's all interconnected.

And yes, there are still times that I feel like fear is going to take me out or that sadness won't go away, but now I have tools to remember what's true: emotions are energy in motion and must flow; and I take action.

Dealing with emotional density? Allow the emotions to wash out of you, while taking care of the rest of you - eat fresh healthy food, stay hydrated, get your rest, play, do your version of meditating/praying, and remember that you are already worthy, loveable, enough.

Mental health at its best. 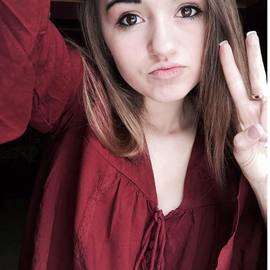 With that being said...

What does mental health mean to you?

I'd love to read your insights in the comments below!

An awesome soul committed to living in Love, shining my light and inspiring the same in everyone. We are One. www.spiritinsession.com