Lately I have been asking myself: What would I do if I could shed myself of my bipolar disorder? Is it part of the core of my identity, even if it is controlled by medication, or is it something to be cured, tolerated and maybe even shunned? 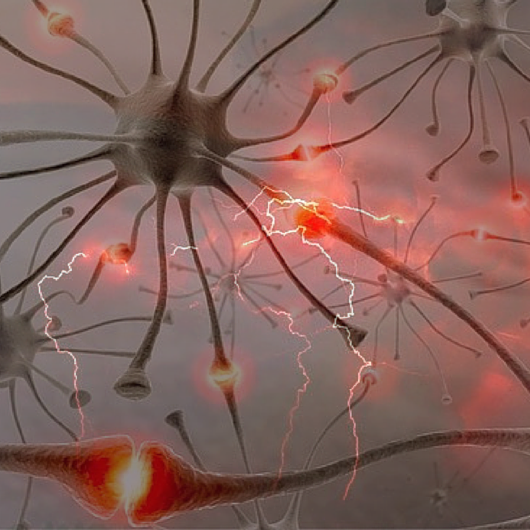 The idea that disability is actually a positive attribute -- or at least integral to the disabled person's experience -- is not new. For example, the debate over whether or not a hearing-impaired person should get a cochlear implant is heated because some believe disabilities aren't necessarily limitations. Rather, some believe that there should be acceptance and even appreciation of what is often seen by "normal" people as a defect. In this view, disabilities can make us more aware, more compassionate, more in tune with the human condition.

Realistically, I am not going to make the same choice as someone who refuses a cochlear implant. Without medication I deteriorate and become dysfunctional or am thrust into a deep depression followed by manic psychosis. However, if I had never had these challenges, even the bouts with severe mental illness, would I still be the same person -- and would I want to be?

When I dwell in regret, I look back at difficult times and realize that if I hadn't had bipolar symptoms, I could have been more successful and happier during those periods in my life. I know that I wouldn't have made a number of mistakes and maybe not had as many set-backs. But, when I dwell in acceptance, I appreciate that everyone has their cross to bear and it is how we manage the difficulties that often defines us. I believe we find ourselves in the process of recovery and grow while putting the pieces of our lives back together.

However, maybe even more than wanting to shed myself of the disorder, I want to strip myself of the stigma. Perhaps more so than most any other disability, people with mental illnesses are stigmatized. Whether because of ignorance or a fear that it might be "catching," people are often wary of those with neurobiological disorders.

I wonder: What if I had never had to weigh the choice of whether or not to disclose my disorder while in graduate school or when I was teaching college? What if I could avoid a deep sense of shame in the face of prejudice or rid myself of the burden of having to combat discrimination? Perhaps, again, I might be more successful or happier.

On the other hand, maybe there would be worthwhile things I would shed along with my bipolar disorder. It would mean shedding the courage I have developed in sharing my story. Going back to the idea that challenges in life builds character, perhaps my public disclosure gives others the courage to accept their bipolar disorder as a condition -- a state of being, rather than a disorder to be cured. 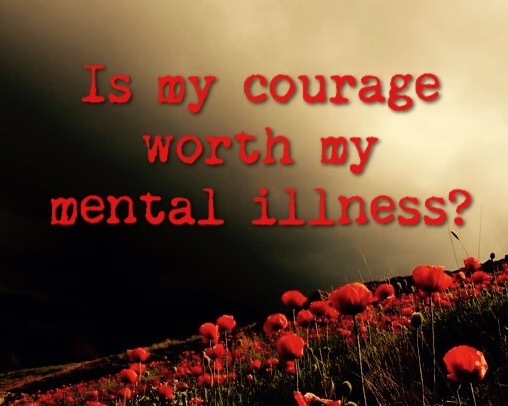 As the science of treating mental illness becomes more developed, to the point that genetics eventually theoretically allows parents to select embryos that don't have -- or have -- the trait of bipolar disorder, we will be faced with a major decision. Do we rid our children of challenges that offers them the ability to live their life with courage and compassion? Or is preventing a life with a mental illness in itself the more humane option?

Further, science is primed to find a "cure" for mental illness, such as through altering the genetic expression of bipolar disorder or other neurobiological conditions. And then we will be faced with the real life consideration of what I can idly ponder: What would life be like if you could shed yourself of bipolar disorder?

So, as we observe Mental Health Awareness Month in May, I urge us to seriously consider what mental health and illness mean in terms of shaping our identities. To do any less will only propagate the continued shame that so many of us with mental health challenges face in our daily lives.

Melissa Miles McCarter has written extensively about mental health issues, including penning a memoir chronicling her initial diagnosis of and hospitalization of bipolar disorder in her early 20s. You can follow her on Facebook or Twitter.