More than 450 million people worldwide suffer from mental disorders, according to the WHO. These illnesses are especially destructive among the poor, those with chronic health conditions, minority groups, and communities exposed to conflict and disasters. Because 75 percent of the mentally ill in the Global South remain untreated, it is crucial to highlight successful initiatives that address this issue, including in Bangalore, Cape Town, Accra, Bogotá, and São Paulo. 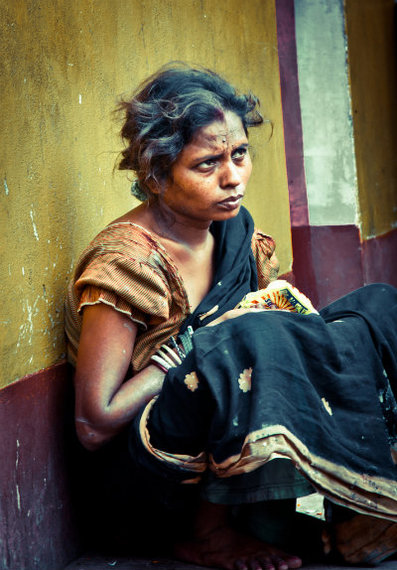 This past year marks an important turning point in mental healthcare in India. The landmark Mental Healthcare Bill 2013 has been introduced and is under review to be passed as law. The new bill "aims to ensure proper medical treatment is provided to mentally ill patients" and "seeks to regulate the public and private mental health sectors and establish a mental health system integrated into all levels of general health care," says an article in the Indian Express. Gaps in care have usually been filled by NGOs providing treatment while also increasing public awareness around issues of mental illness. In Bangalore, the Richmond Fellowship Society focuses on a Therapeutic Community approach which emphasizes using skill and compassion to enable the mentally ill to rebuild their lives with dignity. Outreach services include halfway homes, long-term stays, and public awareness campaigns as well as development, research and advocacy on related issues. Importantly, the Richmond Fellowship has also launched a training program for care providers to improve services on the ground. The Fellowship runs Asia's only M.S. degree in psychosocial rehabilitation and counseling, "to address the paucity of trained manpower" in the field.

In South Africa, many factors including disease, poverty, abuse, violence, and changing social structures contribute to the high occurrence of mental health issues. Within such harsh conditions, one notable project is Cape Town's Sultan Bahu Drug Rehab Centre, which has achieved the highest drug addiction recovery rate (87 percent) and retention rate (83 percent) in the entire province. Its three drug rehab centers also form some of the only internationally accredited facilities of their kind on the continent. The success of the facility, in part, lies in attending to both the complex needs of the individual based on 'cognitive behavioral' therapy constructs, as well as, to the affected families at all stages of the rehab process, and in appropriateness to context, culture, and religion. Thus, within a generally poor community, the services are made physically and financially accessible; and both the two primary religious affiliations of the area, Christian and Muslim, are accommodated. Practitioners at the Centre are also enrolled for post-graduate studies in addictions care, which is a first in South Africa.

The issue of mental health stigmatization in Accra is of great concern to individuals, families, civil society groups, and many religious bodies. These concerns affect the resources and quality of life of the mentally challenged. The stigma associated with mental health issues causes relatives to abandon their family member in state institutions in order to limit the negative perceptions others may have towards them. In the absence of government action, the mental health advocacy group For All Africa (FAAF) is pushing to change societal perceptions of persons with mental disorders through education. FAAF's work includes a variety of different approaches aimed at changing the major structural and attitudinal barriers to achieving positive mental health outcomes in Accra. In addition, it encourages policy makers to improve services and treatment of the mentally ill. 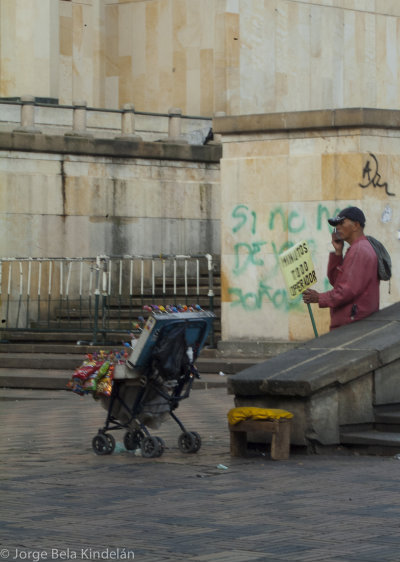 In Bogotá, 68 percent of homeless use bazuco (similar to crack), and 80 percent of them use it on a daily basis. Lack of access to treatment and prevention aggravates the situation, as the homeless often get treated only in emergency rooms during acute crises. In order to tackle these problems the Secretaría de Salud de Bogotá has launched a program to create 130 new hospital beds, distributed in four health centers around the city. These beds are specifically targeted to treat mental health and drug abuse patients, especially the homeless. This program seeks to better treat and prevent mental health problems, while at the same time improving the overcrowding in the emergency rooms. The homeless are often difficult to convince to seek treatment, so it will be necessary to monitor whether they use the new facilities.

In Brazil, the government ensures that mental health is understood as a fundamental part of overall well-being, and therefore promotes diagnosis and treatment in coordination with other health services, never in isolation. To address cases of severe mental illnesses, the government has put into place Psycho-Social Attention Centers, known as CAPS (Centros de Atenção Psicossocial). These aim to replace the traditional psychiatric hospitals used to isolate patients with more human interventions focused on care, support, and social interaction. The CAPS conduct proper diagnosis and offer free care and support services to people with different levels of mental illness. Each center has a specialized team composed of psychiatrists, nurses, psychologists, occupational therapists, and social monitors. Currently, São Paulo has several CAPS operating throughout the city, including 20 CAPS for adults and 20 additional CAPS focusing specifically on treating alcohol and drug abuse. Some of the centers are focused on the youth to avoid committing children to institutions that would isolate them from their families and communities. These centers work to promote social integration and family involvement in the children's treatment.

Do you know of other initiatives working on mental health issues in the Global South? Join us on URB.im to continue the conversation.