Mentoria Hutchinson, a 62-year-old traffic cop in New York City, dances her way through life, and while directing traffic.

"I've never seen anyone dance and be mad," she told The New York Times in this charming video profile. "Have you? It's the best way to keep yourself happy."

Hutchinson's unique traffic-directing style, which she's developed over 32 years on the job, did not have such happy beginnings.

After being hit by cars on two separate occasions and suffering injuries, she needed a way to stave off fear.

"I had to work because it was my only income," she told The Times. "I started dancing because I was kinda scared, so I just started moving around. That took my fear from the cars, from being hit."

Mentoria has not stopped dancing since, and finds joy in bringing smiles to the public.

[Via The New York Times] 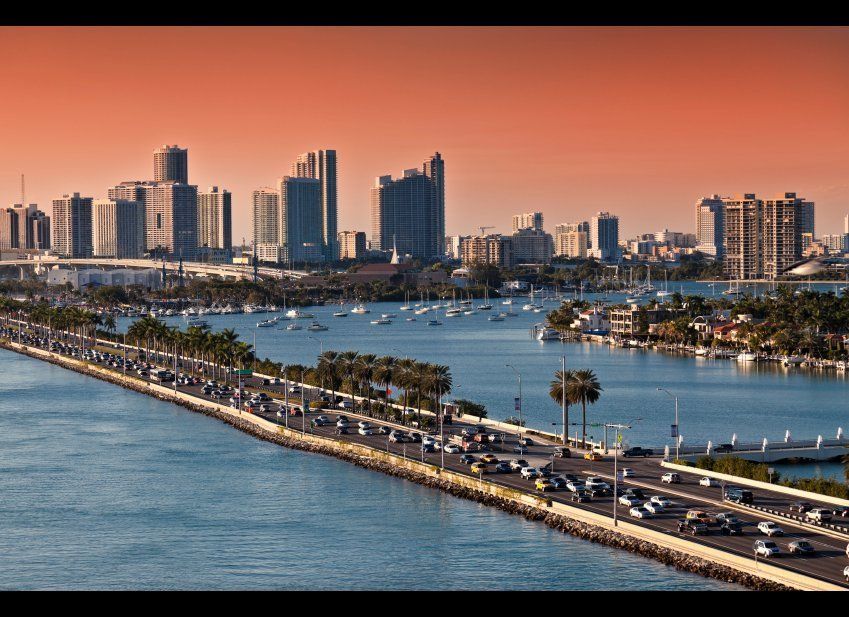 1 / 6
No. 1 Miami
Spending too much time checking their hair in the rearview mirror? These Floridians ranked near the top for their good looks, fashion savvy, and cocktail scene. But all that eye candy can get distracting. Locals didn’t impress voters with their street smarts: Miami ranked as the city with the worst drivers. <br><br> Photo: iShootPhotos, LLC<br><br> <a href="http://www.travelandleisure.com/articles/americas-worst-drivers/3" target="_hplink">See more of America’s Worst Drivers </a>