The threat of mercury pollution from coal-fired power plants affecting babies was splashed across 160 subway cars as part of the Sierra Club's new campaign.

Approximately 48 tons of mercury are released into the air each year from power plants -- the plants are "the largest domestic source of federally unrestrained mercury pollution in the United States," according to a Sierra Club press release.

The group claims that at least 1 in 12 women in America have levels of mercury in their bodies high enough to put a baby at risk. "The toxin can cause developmental problems, learning disabilities and delayed onset of walking and talking," they write.

The advertisements call on citizens to take action and fight for cleaner air and water, calling on the Obama Administration to protect children and the environment.

The group's campaign Beyond Coal has garnered the support of New York Mayor Bloomberg, who committed $50 million to the campaign.

A previous Sierra Club campaign in July showed the dangerous health effects of air pollution on children. In that same month, the Natural Resources Defense Council released a list of the top 20 states with the most toxic air pollution from power plants, with Ohio, Pennsylvania and Florida taking the lead.

In March, the American Lung Association (ALA) released a report that stated, "particle pollution from power plants is estimated to kill approximately 13,000 people a year."

When the company released the report, ALA representative Janice Nolen told The Huffington Post, "We get criticized for ... making the public aware of the air pollution in their community. Sometimes the fact that there still is an air pollution problem is not a message that people want to hear." 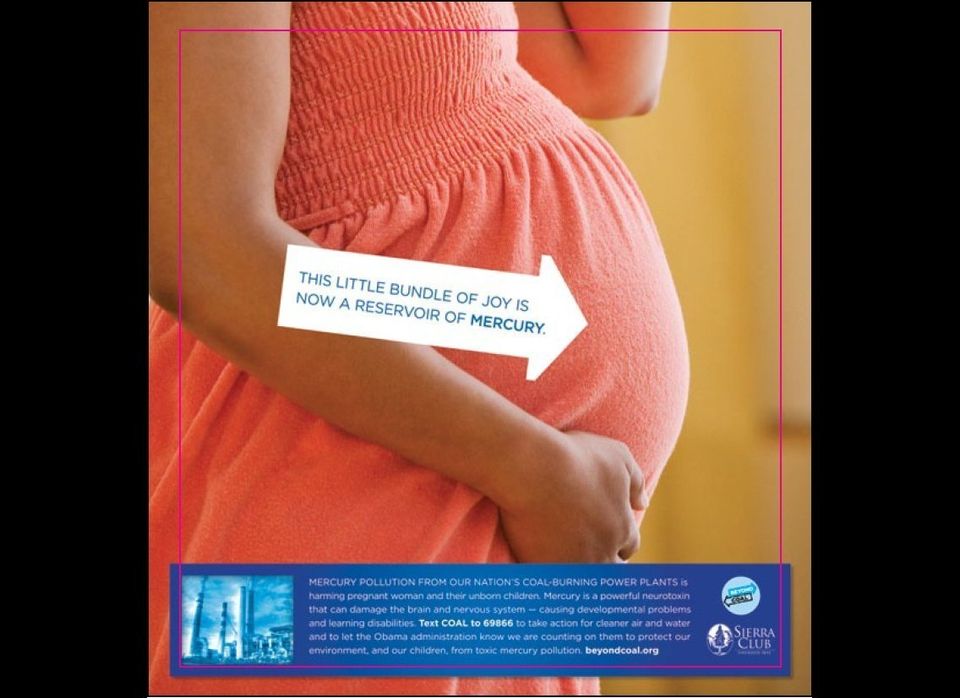