There’s no denying it anymore — people who are ostensibly adults are completely over the moon for unnaturally colored and/or sparkly food named after mythical beings.

If this wasn’t already apparent before, the booming popularity of Starbucks’ suspiciously bright “unicorn frappuccino” — which is reportedly a huge pain for baristas to make and doesn’t even taste that great — should seal the deal.

But it may be time for unicorns to hoof it to the sidelines, as there’s a new fairy tale-based food item in town — so-called “mermaid toast.” Mermaid toast features brightly dyed spreads and sparkly garnishes like gold leaf, and it’s having a real mer-ment. The snack can also be called “unicorn toast,” but what seems to set mermaid toast apart is blue-green shades and a vaguely aquatic/ocean theme.

This week, Vogue dubbed it “Instagram’s most magical food trend” and credited food stylist Adeline Waugh as being behind the fashionable snack.

The fact is, no self-respecting mermaid would ever eat mermaid toast.

It’s true. And in case this revelation is difficult to take in right now, we’ve outlined the main reasons why to make it easier for you.

Go ahead. Make a delicious piece of toast and go dip it in a cup of water or something. Then let us know if you still want to eat it. Regular, untoasted bread is bad enough when soggy, but water completely negates the main point — crispiness — of toast.

Anyone else notice the unicorn in the @threadbangerstudios #mermaidtoast video?? #mermaid #food

And don’t make some excuse about mermaids eating the toast while popping up out of the water — it’s just not practical to do it that way without it getting wet. Why would a mermaid even go to the trouble of toasting anything under those circumstances? They wouldn’t, and it’s a good thing, because …

2. Using a toaster in or around water is very dangerous

We all know this, right? There have to be about seven dozen movies where someone is killed by throwing a toaster into a bathtub. We can safely presume using one of these appliances underwater is a bad, bad, bad idea. Even if the mermaids were able to hoist the toaster (and a working outlet??) out of the water, the whole thing seems too damn risky.

Work with us on this one. Mermaids clearly care deeply about the aquatic critters with whom they share their underwater homes. In The Little Mermaid, for instance, King Triton denounces humans as horrible “fish eaters.”

And bread in the water could be bad for those critters. As we’ve already established, bread or toast eaten underwater would become soggy and inevitably break apart and float away, beyond the mermaids’ control. Why is this a bad thing?

Well, although plenty of well-meaning people feed bread to aquatic wild animals, it’s generally not a good idea. Feeding ducks, for instance, may seem like an idyllic pastime, but experts have been trying to get the message across for years that bread is actually really bad for ducks to eat. Since it has little nutritional value for them, it fills the birds up and prevents them from eating the food they actually need, which can lead to serious illness. Plus, excess crumbs in the water can encourage bacterial growth and can seriously screw with water quality.

Bread is also known to be bad news for seagulls, turtles, manatees, and fish. Obviously, no mermaid could bear the thought of potentially harming their animal friends.

If all this hasn’t convinced you that mermaid toast just isn’t authentic, probably nothing will. We’re not saying you shouldn’t eat it, just keep in mind that you’re not really a mermaid while doing it.

Oh, and while you’re at it, don’t feed a unicorn frappucino to an actual unicorn. If their digestive systems are anything a horse’s, it could give them diarrhea.

PHOTO GALLERY
Ways To Be A Mermaid IRL

Sorry, No Self-Respecting Mermaid Would Ever Eat 'Mermaid Toast'
Ways To Be A Mermaid IRL 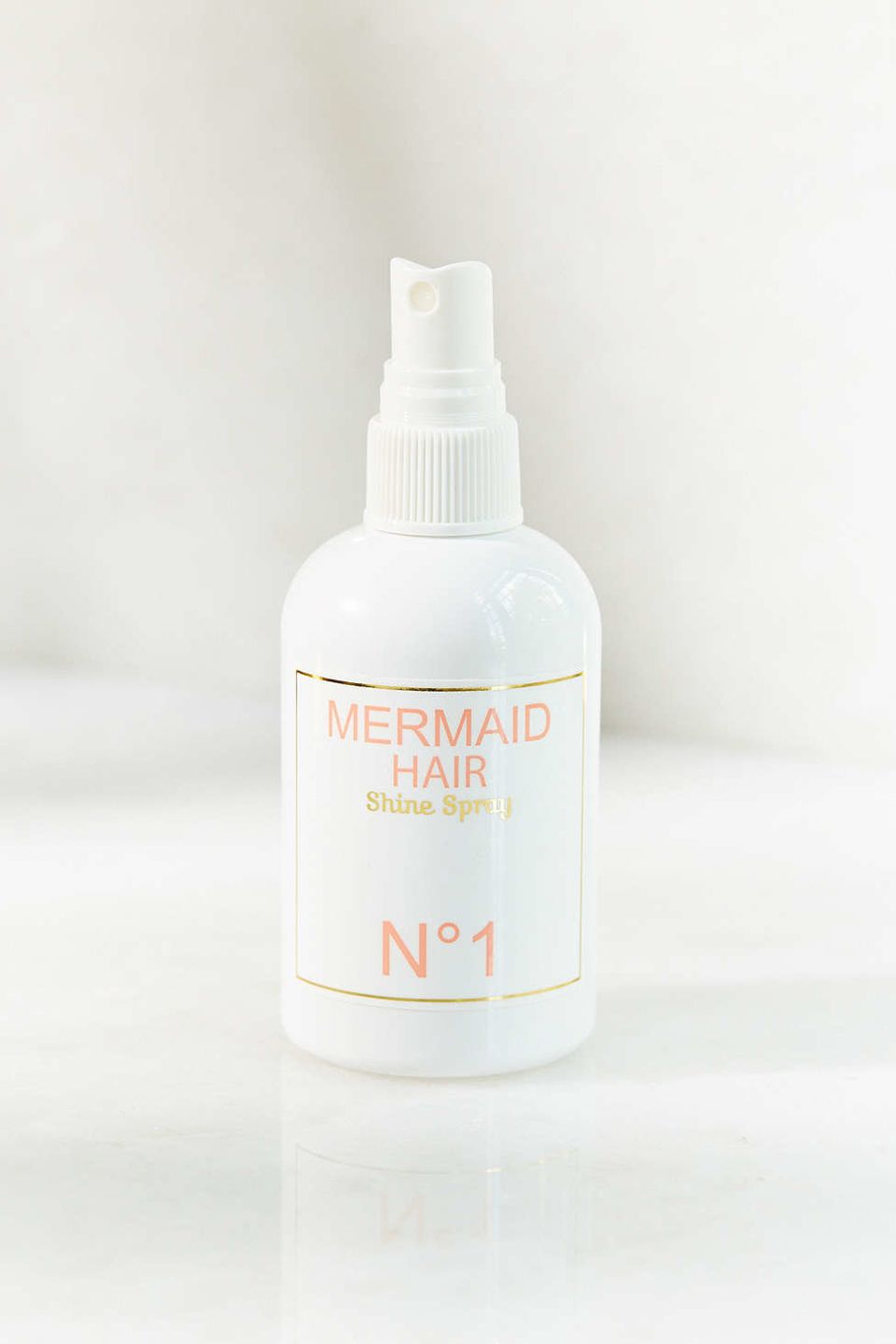