When writer Ali Segel was “gathering submissions for a zine meant to get people ‘engaged and involved’” after last week’s election, she spotted a pretty offensive entry on Merriam-Webster’s website.

When explaining the definition of “femininity,” the example sentence the dictionary used said: “She managed to become a female CEO without sacrificing her femininity.”

Segel told Cosmopolitan that a zine contributor had sent her some poetry along with a screenshot of this offensive definition of femininity.

“I decided to tweet it out because yeah, that’s nuts!,” she told Cosmopolitan. “Can you imagine: ‘He managed to become a CEO without sacrificing his masculinity.’”

Segel also told The Huffington Post that at first, she thought it was a “meme or a joke.”

Not long after Segel sent out her tweet, Merriam-Webster responded on Twitter, saying that they were removing the offending example.

@OnlineAlison You're right. We're working to remove it now.

@OnlineAlison AND IT'S GONE. Oof. Sorry about that.

The Merriam-Webster site has indeed taken down the sentence, but has yet to replace it with an alternative.

Segel expressed her joy for the updated entry with a celebratory tweet, celebrating her own femininity.

When u use ur femininity to change the dictionary 💪🏼 pic.twitter.com/yRZewzuBIV

After Ali’s initial tweet, women jumped in on Twitter with sentences that use “femininity” in a more accurate way. Below are just a few Merriam-Webster could use now that it has taken down its own example sentence:

EXAMPLE 2: "without sacrificing her femininity, she managed to uppercut that sexist prick" pic.twitter.com/CYNCrD6KsQ

While the #Taurus woman can exert wondrous femininity, she is also quite the tomboy at heart.

Being mistaken for/looking like a girl is not a bad thing. There is nothing wrong with femininity.

“Lexicography has always been a back-and-forth between dictionary readers and dictionary writers, and one of the great things about social is that we have a direct line between those two. When a reader stumbled across a sentence that was inappropriate, we were happy to remove it, and we were grateful for their feedback.’”

PHOTO GALLERY
These Strong Women Are The Definition Of Sexy 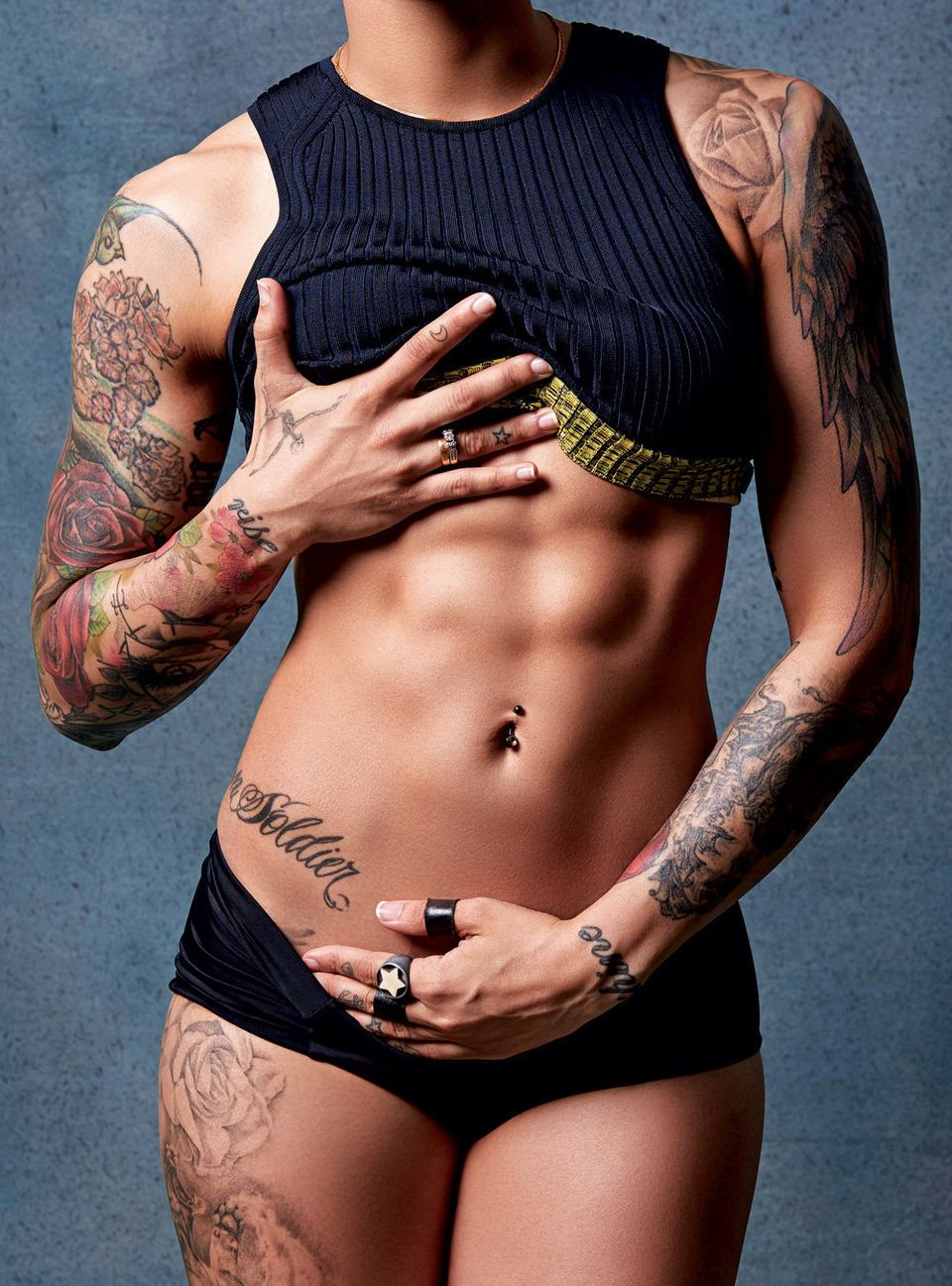