“Shade” or “throwing shade” is a term that originated in the queer black and Latino ballroom scene, as documented in 1989’s “Paris is Burning.”

The term has been popularized in the mainstream thanks to shows like “RuPaul’s Drag Race” and the “Real Housewives of Atlanta,” where the likes of Nene Leakes and Kenya Moore have used “shade” and also thrown shade at fellow castmates.

According to a Merriam-Webster article posted about the history of the word, "shade" has roots in the American black experience going all the way back to slavery, “when a direct insult could result in death.”

Merriam-Webster's official definition for the slang word "shade" is: To express contempt or disrespect for someone publicly especially by subtle or indirect insults or criticisms.

“Shade” is one of 1,000 new words added to the Merriam-Webster dictionary this month. 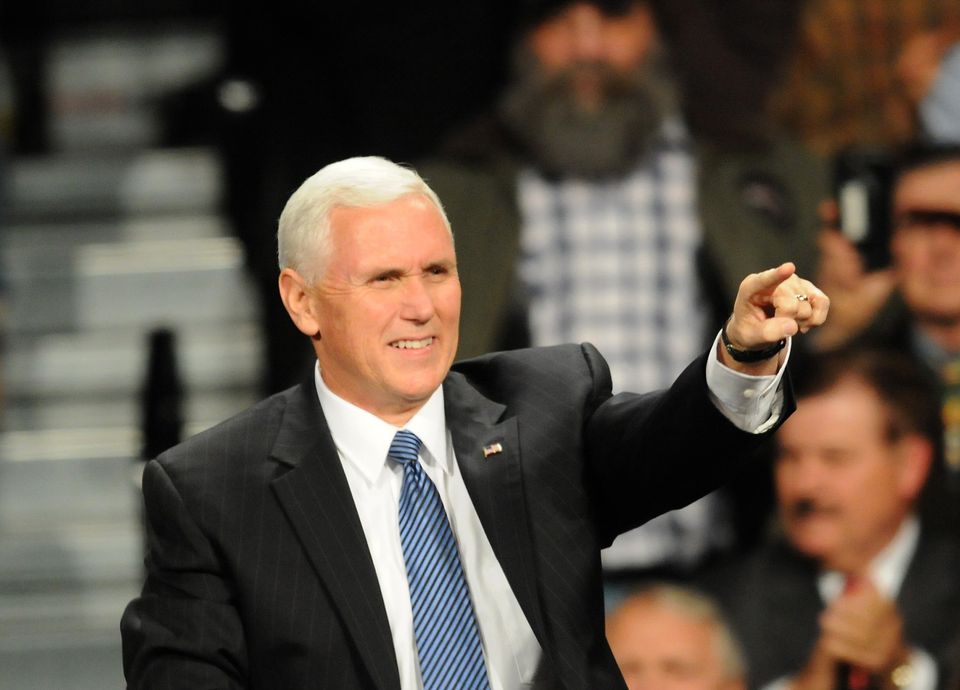