Tatum, who stars in "21 Jump Street" with Jonah Hill, isn't really known for his voice, and has never sung onscreen. However, the former Abercrombie & Fitch model-turned-stripper-turned-actor does know how to entertain a crowd, if his "Saturday Night Live" debut is any indication.

Joining Sting, Streep and Tatum for the one-night event are Elton John, James Taylor, Rosanne Cash and Jennifer Hudson, among others.

The star-studded concert's theme of the night is “Songs from the Silver Screen.” The Rainforest Foundation concert will take place on Tuesday, April 3 at 7 p.m. ET at Carnegie Hall.

Tatum isn't the only one taking Hollywood by storm. Click through the gallery to see the 20 best leading men under 40. 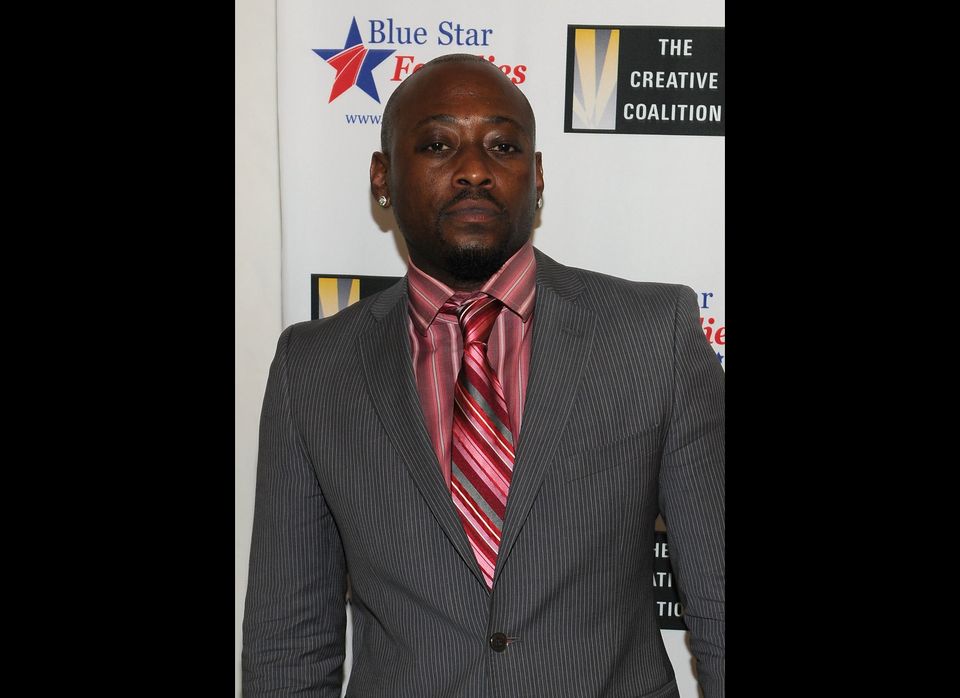 1 / 20
20. Omar Epps
With "House, M.D.," wrapping up, it's time to get Omar Epps back on the big screen for some much-needed female attention. It's been way too long since "The Wood" and "Love and Basketball."
Getty