It took Meryl Streep 29 years, but she finally got back to the Oscar stage. On Sunday night at the 84th annual Academy Awards, Streep earned her second Best Actress trophy -- and third Academy Award overall -- for playing Margaret Thatcher in "The Iron Lady."

"When they called my name I had this feeling I could hear half of America going, 'Oh, no. Oh, come on. Why? Her. Again. No.' But, whatever," Streep joked while accepting the award. Of course, "her again" is a very relative term. Despite 13 other nominations since winning Best Actress at the 1983 ceremony for her role in "Sophie's Choice," Streep did not earn an Oscar again until Sunday.

Regularly regarded as the greatest living actor -- Streep has received a record 17 nominations, the most in Academy Awards history -- Streep earned her first Oscar at the 1980 ceremony for her part in "Kramer Vs. Kramer." That was for Best Supporting Actress, a category she's been nominated in three times, most recently for "Adaptation" in 2002.

"My friends, thank you, all of you, departed and here, for this inexplicably wonderful career," Streep said with a tear to close her speech. 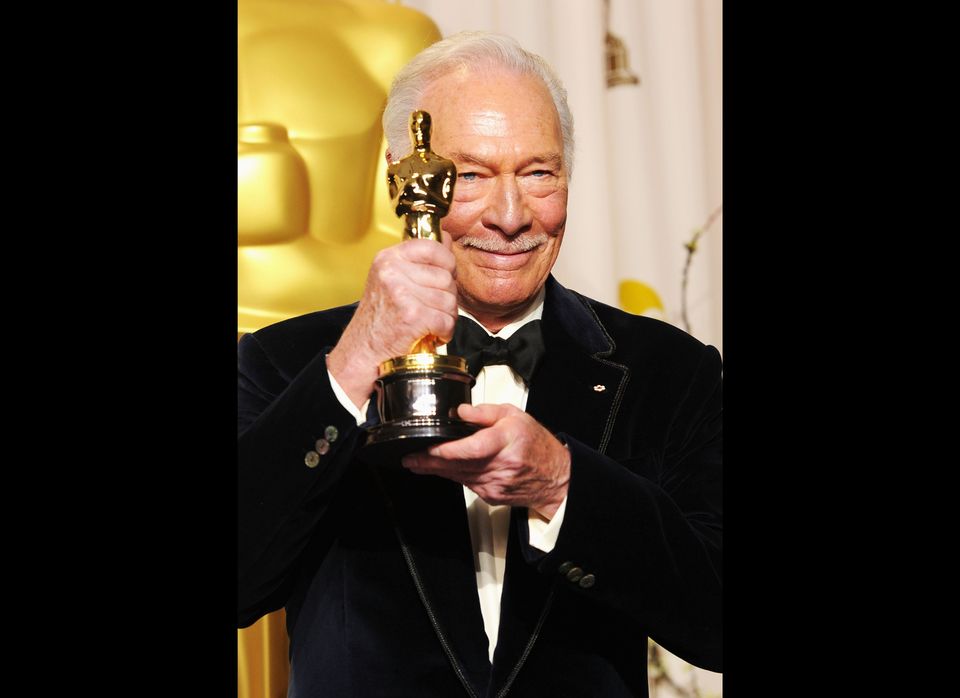