Two pages dedicated to teenage parents in an Arizona high school yearbook have sparked controversy in the community.

In between the Mesa High School yearbook's entries about student clubs and academics, a spread titled “I’m Working a Double Shift” features pictures of student parents posing with their children and discussing the difficulties of raising youngsters while balancing academic responsibilities.

"It's frustrating listening to my parents when I'm trying to be a parent," one student is quoted in the spread.

In response, angry community members are speaking out against what they see as a glamorization of teen pregnancy, according to The Arizona Republic.

“It makes it look cute and I’m doing so great,” Mesa High School parent Shelly Adams told a local NBC affiliate. “It’s wonderful that they’re still in school and they’re trying to finish up their education, but at the same time it doesn’t really convey the reality of what they are going through.”

Student Gregory Gomez said he wasn’t too pleased about the spread either.

“There’s other kids that have worked harder for more better accomplishments,” Gomez told the Republic.

The school district has said it will not make any changes to the current yearbook, although it may be more careful about what the yearbook prints in the future.

"Yearbooks are an opportunity to commemorate students' school activities and achievements," Mesa Public Schools spokesperson Helen Hollands said in a statement to NBC's "Today." "The material presented on several pages in the student life section of the Mesa High School yearbook reflects choices made outside of the school environment. The feedback received about the subject matter will help refine the judgment used when determining content in future yearbooks."

On the other hand, clinical psychologist Barbara Greenberg told "Today" that she thinks the yearbook will be a positive thing for Mesa.

“We have, as a community, been doing a disservice to our girls for a long time by making them live with shame and embarrassment and secrets,” said Greenberg. “And you know what shame and embarrassment and secrets lead to? They lead to anxiety and depression. Teenage girls have three times the rate of depression as teen boys ... because we encourage them to be people pleasers and good little girls, and to keep secrets.” 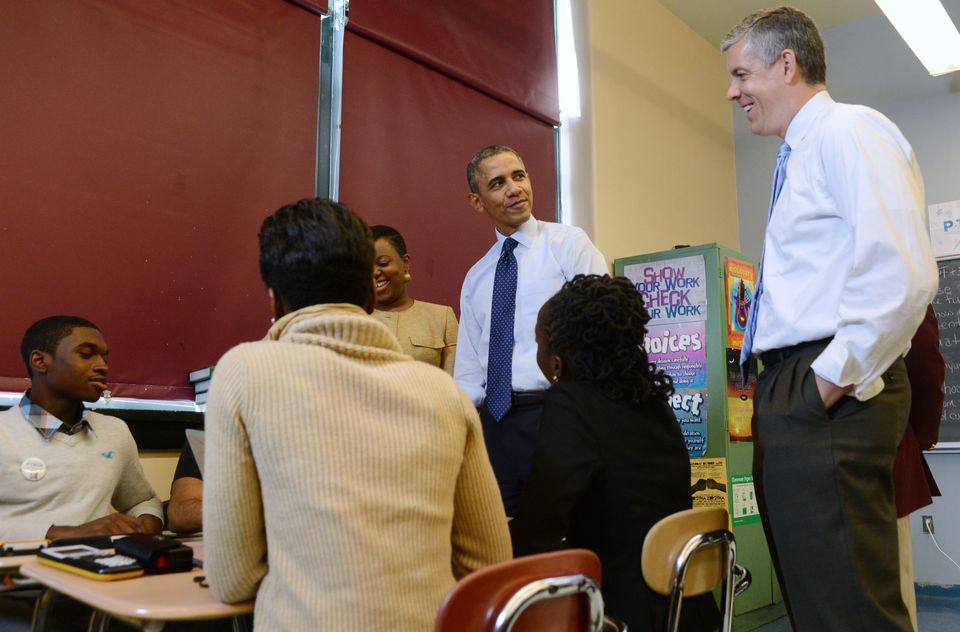