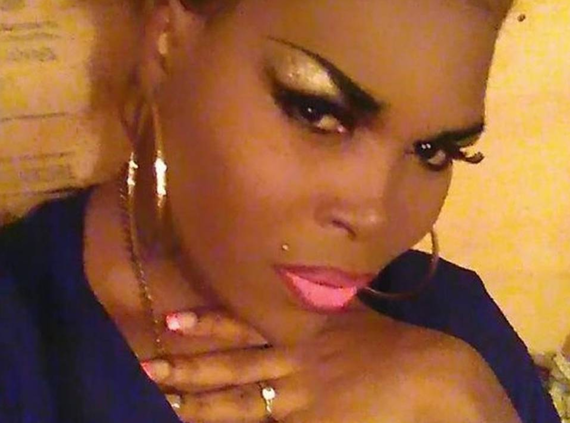 It's a very sad time in the trans community right now. It's only been less than a week into the new year.

Mesha Caldwell was shot to death in Mississippi on January 4th. I am heartbroken for the people who knew and loved her.

She was described as beautiful by her longtime friend Mary Young. Many reports from the media also misgendered her and male pronouns were used, according to Mic.com.

Trans lives matter and this should be talked about. There are no suspects yet but we won't rest until justice is brought to Mesha Caldwell.

Rest in peace beautiful. You will never be forgotten and we, as a community, will never stop fighting for you and all of our brothers and sisters that we have lost due to hate.