CAPE CANAVERAL, Fla. (AP) — The only spacecraft ever to orbit Mercury ended its four-year tour with a crash landing Thursday.

NASA's Messenger plunged from orbit as planned and slammed into the sun's closest planet at about 8,750 mph (14,081 kph), creating a crater an estimated 52 feet (16 meters) across.

"Today we bid a fond farewell to one of the most resilient and accomplished spacecraft ever to have explored our neighboring planets," said lead scientist Sean Solomon, director of Columbia University's Lamont-Doherty Earth Observatory.

Solomon noted in a statement that Messenger set a record for planetary flybys — once past Earth, twice past Venus and three times past Mercury before entering Mercury's orbit — and survived "both punishing heat and extreme doses of radiation" to surpass expectations.

Flight controllers managed to keep the spacecraft going a few extra weeks by using helium gas not originally intended as fuel. But the gas tank finally emptied and gravity's relentless tug did Messenger in.

Mercury is the last of the rocky inner planets in our solar system — also counting Mars and Venus — to be littered by mankind.

Thursday's crash occurred on the side of Mercury facing away from Earth and telescopes. Several minutes passed before NASA received confirmation. Controllers received no signal from Messenger when it was supposed to be back in the coverage zone — a sign that the spacecraft, measuring 10 feet solar wingtip to wingtip, had, indeed, succumbed to gravity.

"Well I guess it is time to say goodbye," the Messenger Twitter feed stated as the end drew near.

Then after the impact: "On behalf of Messenger, thank you all for your support. We will continue to update you on our great discoveries. We will miss it."

Astronomers who used Messenger to detect Mercury's frozen water-covered poles and significantly off-center magnetic field called it an end of an era. Other discoveries: volcanic deposits that are evidence of the planet's eruptive past, and noticeable global shrinkage.

"It has been an amazing journey of discovery," said the University of British Columbia's Catherine Johnson, a senior scientist at the Planetary Science Institute. Data analyses will continue for at least another year.

Messenger's $427 million mission began with a launch from Cape Canaveral, Florida, in 2004. Johns Hopkins University handled everything for NASA.

Until Messenger, the only spacecraft to visit Mercury was NASA's Mariner 10 back in the 1970s. That was only a fly-by mission.

The Europeans and Japanese are teaming up for Mercury's next guests, a pair of satellites known as BepiColombo. They're scheduled for launch in 2017 and arrival in Mercury's orbit in 2024.

On behalf of MESSENGER, thank you all for your support. We will continue to update you on our great discoveries. We will miss it. 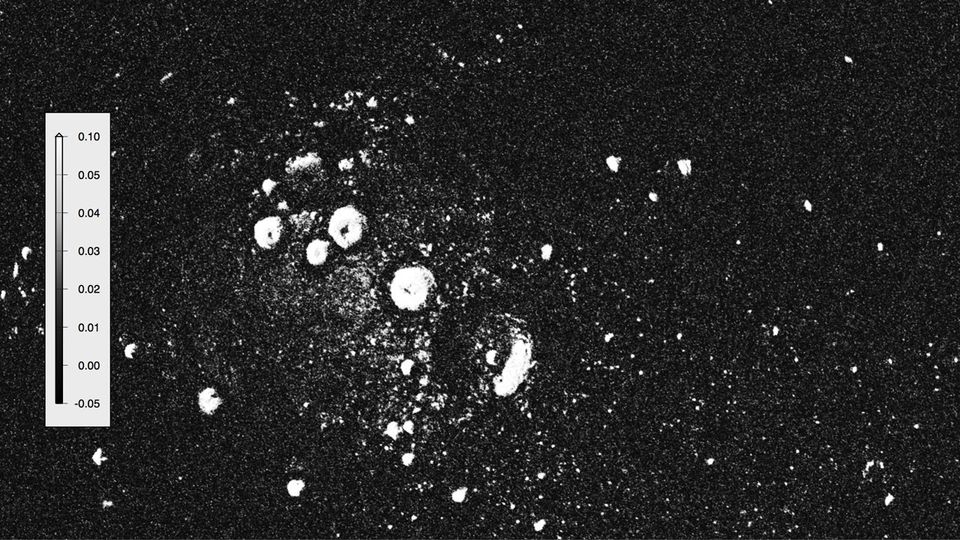