The exact causes of Alzheimer's disease are still unknown, but experts have identified a host of contributing factors: diabetes, smoking, saturated fats. Now a theory points the finger in a different direction: a variety of metals that can build up in the body over time. Look inside the brains of people with Alzheimer's who have died and you'll find protein clogging the brain's signaling system, along with tiny clusters called beta-amyloid plaques. "When researchers tease those plaques apart, they find metals, including iron, copper, and aluminum," says Neal Barnard, MD, an adjunct associate professor of medicine at the George Washington University School of Medicine. "These metals produce free radicals, which are like little sparks that damage brain cells." And dementia isn't the only risk; metals have been linked to everyday mental fuzziness: A study of roughly 1,450 adults in The Journal of Nutrition, Health & Aging found that women who performed highest on cognition tests had the lowest levels of copper and iron in their blood. But you needn't let metals meddle with your noggin: A few simple swaps can help shield your brain and protect your memory.

Iron
It's the fuel that allows red blood cells to transport oxygen throughout the body. But when it comes to brain health, a 2011 study in the journal Neurology showed that people with high hemoglobin (an indicator of iron levels) were more than three times as likely to develop Alzheimer's as those with levels in a healthy range.

Get smart: Go easy on meat -- it's loaded with easily absorbable heme iron, which your body can't regulate well. Dark leafy greens can help you meet the recommended daily allowance (RDA) for iron (18 mg for women ages 19 to 50; 8 mg for women 50+). They're also rich in antioxidants that "bind to iron so it can't cause as much damage," says UCLA psychiatry professor George Bartzokis, MD.

Quick fix: Swap out your cast-iron pans for stainless steel. One study found that the iron content of spaghetti sauce increased more than nine times after being cooked in a cast-iron skillet.

Aluminum
The aluminum-Alzheimer's link remains hotly contested, but most experts agree that the metal can be a neurotoxin. Although our bodies don't need aluminum to function, it seeps in through antacids ("they can deliver a hundred times more aluminum than you'd get from a day's worth of food," Barnard says); soda cans, which can leach aluminum; and tap water (aluminum can be introduced during purification). In one British study, people with high levels of aluminum in their tap water had a 50 percent increased risk for Alzheimer's compared to those with the least exposure.

Get smart: Call your local water supplier and ask for the aluminum level. "If your city's range is anything higher than undetectable, install an under-sink filter," Barnard says.

Quick fix: Store your leftovers in glass; acidic foods like pizza or pasta sauce can absorb aluminum from foil.

Copper
Dietary copper (in foods like shellfish, nuts, and beans) is generally safe. But inorganic copper -- the type in multivitamins and tap water -- largely bypasses the liver's filtration system and heads directly to the blood and brain. It's especially dangerous when combined with saturated and trans fats: Research has found that individuals whose high-fat diets included 1.6 or more mg of copper a day experienced a loss of mental function equivalent to an extra 19 years of aging, compared with those who took in an average of 0.9 mg a day.

Get smart: Check your pipes. If you have copper plumbing, let the water run for a minute in the morning before drinking from the tap, to flush out any copper that may have built up overnight.

Quick fix: Choose a supplement with no more than 0.9 mg of copper -- the average women's multivitamin contains more than double that. 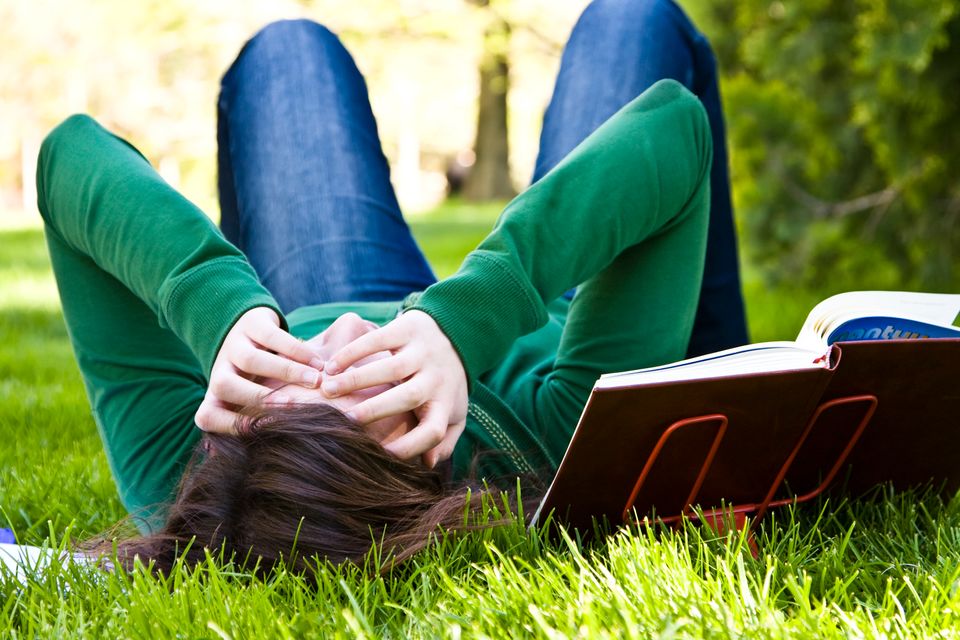 1 / 8
Wake Up in Wonderland
Any time you encounter "meaning threat" -- that unsettling feeling you get when something makes no sense -- <a href="http://pss.sagepub.com/content/20/9/1125.abstract" target="_blank">your brain starts to work harder</a>, says Travis Proulx, a researcher at the University of California at Santa Barbara. Test-takers were almost <i>twice as accurate</i> in analyzing data and learning patterns after Proulx and his colleague made them read bizarre, nonsensical stories by Kafka and David Lynch. <strong>Try this: </strong>Expose yourself to unusual experiences that may surprise or confuse you. There’s no surefire prescription for "meaning threat," but experiment with immersive avant-garde theater (like <i><a href="http://en.wikipedia.org/wiki/Sleep_No_More_%282011_play%29" target="_blank">Sleep No More</a></i>) or <a href="http://www.imdb.com/title/tt0347840/" target="_blank">David Lynch-style surrealist shorts</a> (humanoid rabbits muttering non sequiturs -- chew on <i>that</i>)…or hightail it to a country where you don’t know the language or customs (Other research has found that <a href="http://50.insead.edu/press_releases/insead-research-shows-going-abroad-linked-creativity" target="_blank">people are 20 percent more likely to solve difficult problems</a> after thinking back to culture-shock experiences they had when living abroad.)
Thinkstock