(Images in the article are for purposes of illustration only and refer to the piece/installation "Scenario" by Francisco Tropa -- the Official Portuguese Representation at the Venice Biennale Arte 2011. More information on piece, artist and credits for images in article, can be found here.)

I would like to interrupt the article series on library spaces to reflect on information and transparency -- a topic which insistently colors the future of library design and which affects us daily in political, economical and social crisis.

You look 'at' the window, and 'see' the outside. This happens because you believe the glass is telling you the truth. Supposedly, the glass broadcasts reality in the most 'transparent' way possible.

What is at stake today when we talk about architectural transparency? Is it simply the production of new forms of material and finer modulations of light and energy? Or can the very concept of transparency increasingly mix innovation in the material sciences with advances in global social networks, affiliations, security, and political agency? What is architectural design to these relationships?

Transparency is a hot theme these days. Mainly used as a bargaining chip in contemporary social networks: consumer culture proposes that the more you give of yourself (the more 'transparent' you are), the more you will receive in return. A current example is the now famous dictum of Facebook founder Mark Zuckerberg: "Having two identities for yourself is an example of a lack of integrity." Other examples abound: to gain access to products, discounts and services, you are 'required' to provide further details of identity such as information on your income, habits, and places visited.

And in many networks, visibility has definitely substituted reliability.

In architecture culture, a pre-social-media idea of transparency was primarily linked to simpler materials and the position of the body and the eye generating discussions about transparency which mainly focused on issues of esthetics: some relevant writings and discussions came from theorists/historians including Colin Rowe, Robert Slutzky and Sigfried Giedion.
Walter Benjamin joined these discussions by equating certain radical forms of communication and transparency as having intrinsical ontological and political processes. His The Work of Art in the Age of Mechanical Reproduction pioneers imagining a kind of internet based copy paste culture and its political character.

These texts responded within a legacy of the 20th Century -- a transparency which evaluated the gestalt of architectural form as a mediator of concepts of nature, exterior and interior -- and also through developing and applying values to symbolic languages of form.
Moreover, transparency works with the layering and time in painting, sculpture or crafts and industrial design movements.

This legacy offered relational values presupposing historical-cultural knowledge, demanding a particular language (and training) -- to understand transparency in architecture, one had to be trained in a kind of closed discourse, itself limited in scope and quite biased.

This article proposes to go beyond this framework. 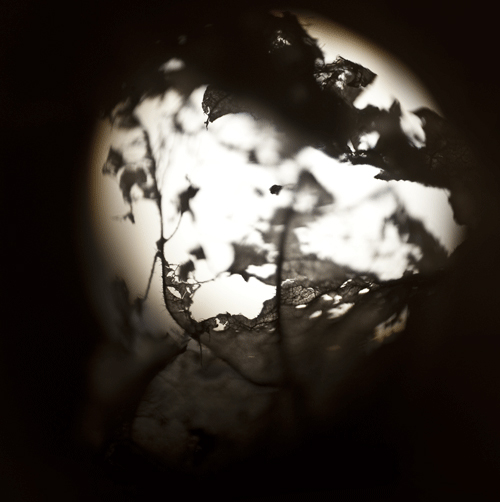 Given the new political implications of transparency, the territory it opens between materials, architecture, cities, and global forms of action -- we can enact a shift which redefines the core concept. We need to rewrite names for relations 'transparency' can enable (or disable), and thus the different systems it can mediate.

One way that architecture and cities can participate in this evolution of 'transparency' is through an engagement with the term 'spime' (coined by Bruce Sterling): 'spimes' are objects (and spaces) with increasingly embedded histories -- their past (production, manufacture, resources) and future (re-use, recycle, waste, etc). In today's internet of things, 'spimes' talk to each other, adding layers to their resolution of histories and performance, and their possible material and cultural intersections.

The step from 'spime' objects to 'spimy' spaces/environments is easy to foresee, as the properties and elements in information and communication technologies are increasingly linked, while simultaneously new assemblages in material sciences far surpass our earlier notions of matter, aggregates, or synthesis -- especially in the fields opened by nano-scales and concepts such as meta-materials. Our ability to design the molecular fabrics used for architecture allows us to reframe the mediation the architectural 'envelope' can enable, and the spheres of human and ecological connection it can connect.

Second: new forms of transparency can change the way we think of building lifecycles and the time implied by imagining a city as a total ecology. The concept of the Anthropocene [a new geological unit of time proposed by E. Stoermer and P. Crutzen, so named because of the impacts made by humans on Earth] forces us to rethink what we mean by sustainability, and how the practice of architecture contributes to sustainable living.

The bullet-point approach of some current discourses on sustainability -- such as LEED evaluations -- often do not produce better performing buildings. Instead, we need to support an architecture and urban design/planning education that values innovative thinking around how to synthesize new concepts of livable spaces, supple to the speed of transformation that new forms of technology and media give us. Saskia Sassen has recently called for something similar to open-source cities or transparent infrastructures: this could facilitate a more agile and responsive idea of city, and evolve our definition of sustainability in relationship to the Anthropocene.

There is an opportunity to build new livable frameworks, spatial operators that call for and invent materials that make more communicative spaces: mediators of physical and cultural environments, and participate in political and economical systems. 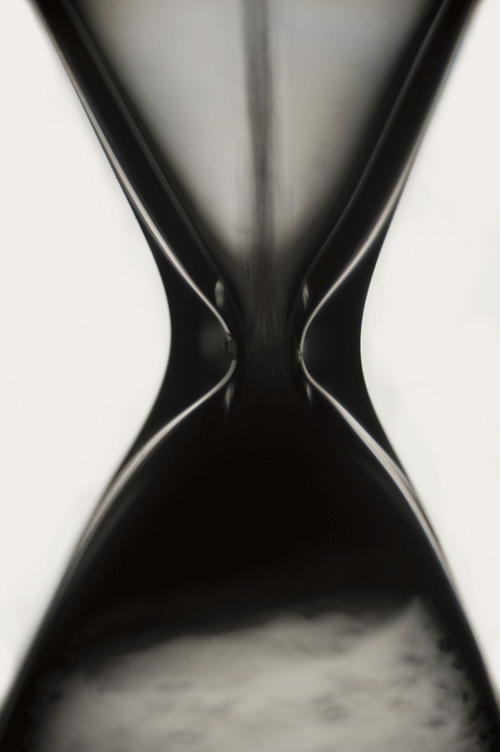 A third way to reframe transparency is through 'infoviz' or information aesthetics -- making 'visible' the relationships between processes/objects, forces [e.g., socio-economic] and their futures. Increasingly, analysis, simulation and generation have altered understandings of the world and the potential role of design.

A fourth aspect is the increase of tool distribution and self-education, easing the way for more informed and integrated discussions to take place and crowd-sourcing mapping to become a norm.

Although many of these aspects rely on new forms of scientific practice, this is not a call for a rehabilitation of positivism. Instead, it is the affirmation that such objective ideologies are impossible to achieve [and indeed dangerous].

We need a new vocabulary that unpacks transparency as a modality of 'seeing,' a collective activity with the scalable network resolution of the world as an aggregate of things. By re-conceptualizing transparency as an architectural idea we can potentially disconnect it from a neo-liberal vision of individual privacy and instead connect behaviors and actions between collective and "infra" bodies. 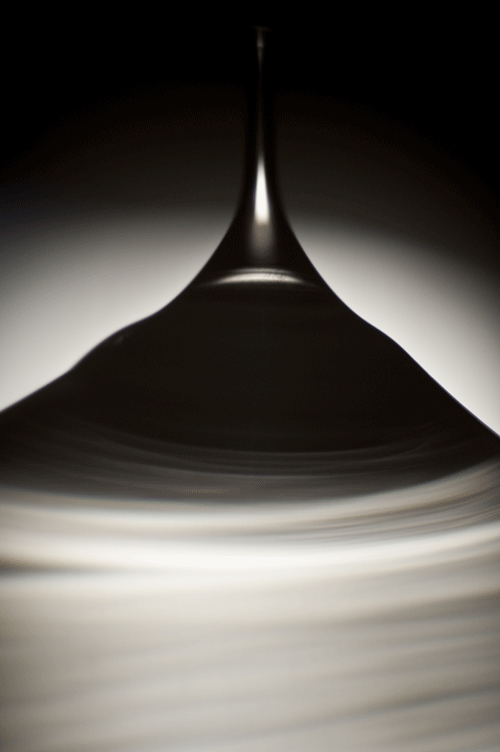 What might happen if we start using transparency actively: if we exacerbate its capacity to tell modes by which bodies, objects, and landscapes are interrelating and generating?

Ultimately, some operators already play this game by seducing consumers to self-likeness and dependence of monotonic economies produced through unremarkable tools.
But perhaps architecture can uniquely change this by evidencing the space between humans and the cultures they produce. Beyond its past of linguistic signifiers, architecture today is increasingly derived from information produced by the ecologies [natural and cultural] it belongs to. As a construction between humans, their collective forms and the environments they are adjacent/connected with can be a better mediator on questions of identity, protection, privacy, preservation, conservation, as well as engage discourses, practices and drives of openness, fragmentation, speed, connectivity, alterity.

It is time to bring to the fabric of architecture/urban design the dangerous liveliness of broader communication across cultural, political, economical as well as ecological landscapes.

Carla Leitão is an architect, designer and writer currently living, working and teaching Architecture in New York. Practice and academic works interests in ubiquity and intersection of new media and architecture.
http://www.aumstudio.org
http://www.ubiroom.net