It's not hard to see why the rocky pinnacles of Meteora have been featured in fantastical works...this place looks truly magical.

A UNESCO World Heritage Site, Meteora is located in Greece's Plain of Thessaly, about four hours from Athens. The site was once home to 24 monasteries (six are still standing today) that sit atop those iconic rock pinnacles that stand at more than 1,300 feet and appear to be "suspended in the air."

The site is mostly undiscovered by tourists, according to Atlas Obscura, but that could change. Meteora's role in "Game of Thrones" as "the Eyrie" might just turn it into a destination for fans making a pilgrimage to the show's filming locations. The site was also featured in the 1981 James Bond film, "For Your Eyes Only."

So, why should you go here? For the views, for the scenery and for the climb. Visitors can ascend the rock pinnacles and visit the still-functioning monasteries. Even if you're not religious, it's an incredible, bucket-list worthy experience.

In the meantime, check out photos of Meteora below. 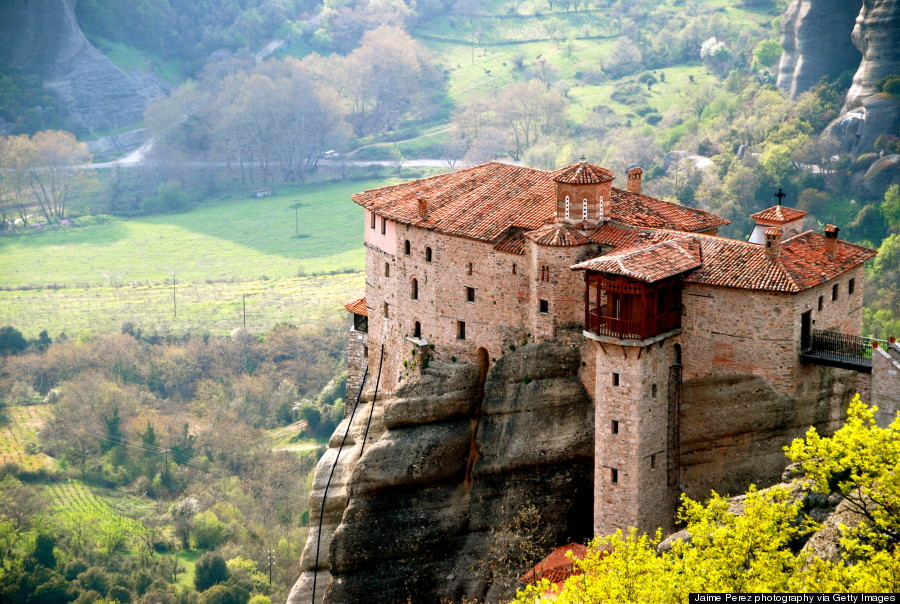 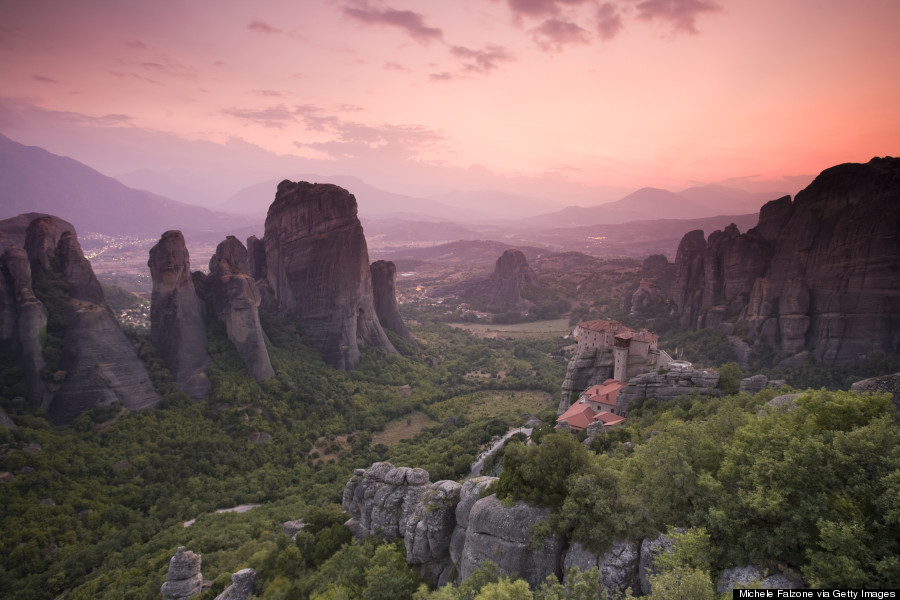 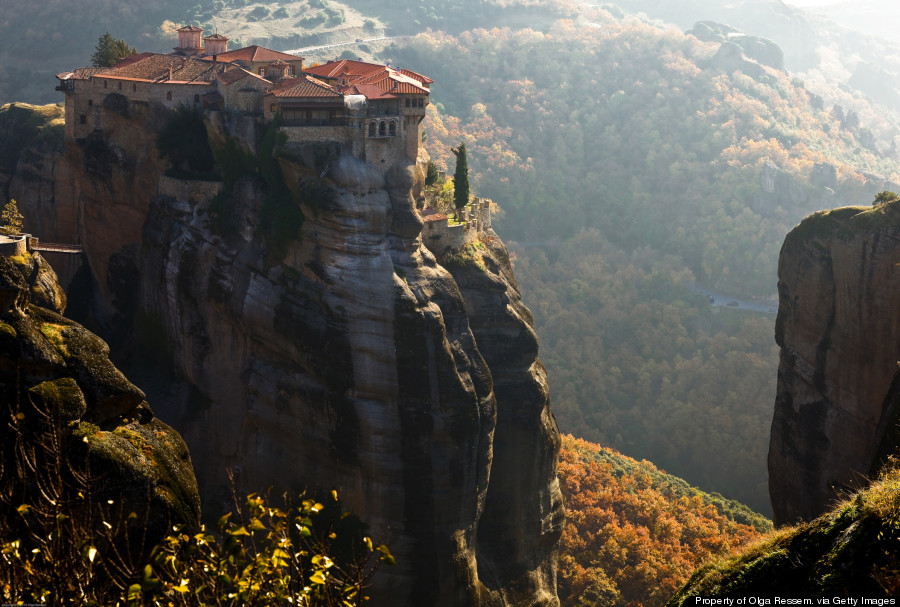 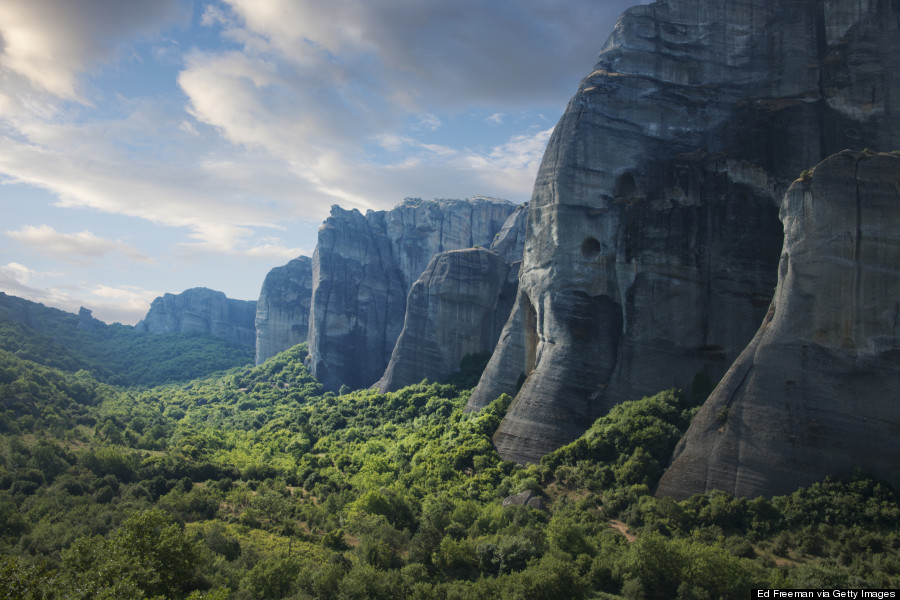 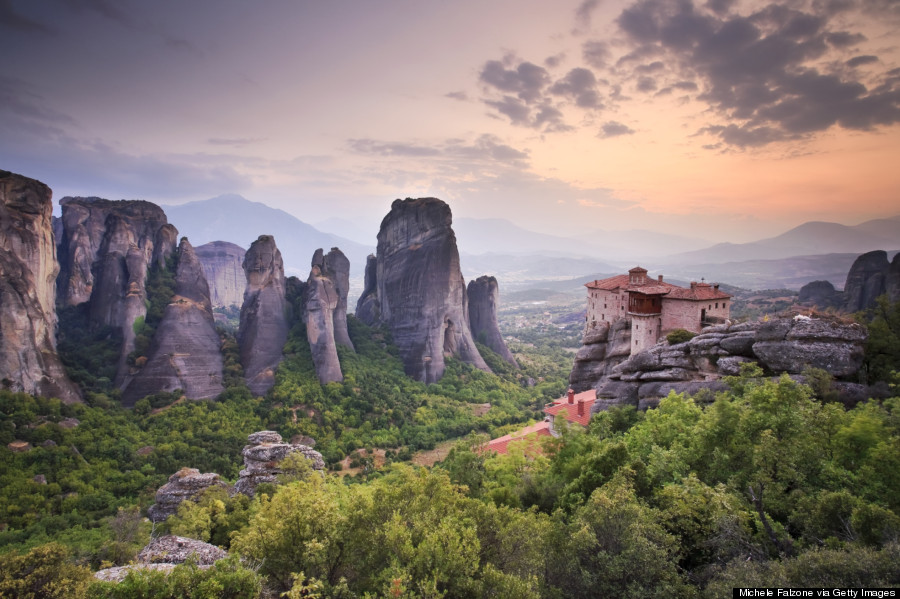 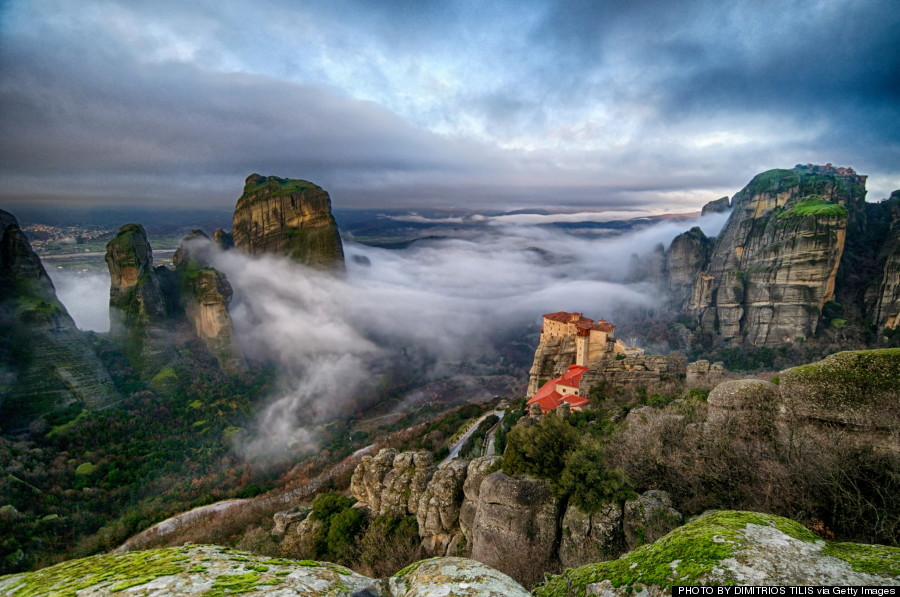