Scientists have discovered unexpected ingredients for life — organic molecules never seen before in meteorites — inside a chunk of space rock that fell to Earth over California last year, scientists say.

The discovery comes from an analysis of the so-called Sutter's Mill meteorite, which lit up the California night sky with a dazzling fireball in April 2012. Meteorite fragments from the event may shed light on the primordial ooze that helped give rise to life on Earth, researchers said.

Meteors that streak across Earth's sky mostly are fragments of the asteroids that lie between Mars and Jupiter. Meteorites can be rich in organic compounds, including some found among life on Earth. [Photos: Sutter's Mill Fireball and Meteorite Search]

"Their composition therefore has always been seen as an indication that the precursors to the evolution that led to the origins of life could have come from the extraterrestrial material of meteorites," study lead author Sandra Pizzarello, a biochemist at Arizona State University in Tempe, told SPACE.com. "Since the origins of life are utterly unknown, the idea has its merits." 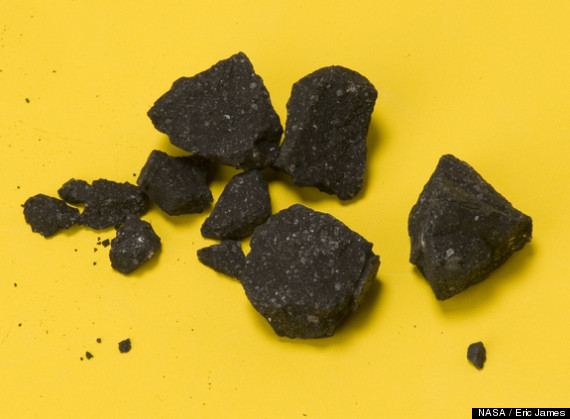 Pizzarello and her colleagues analyzed two fragments of the Sutter's Mill meteorite, which streaked through the skies on April 22, 2012, crashing in California. Fragments of this meteorite were given to researchers who have worked on similar rocks before, including Pizzarello.

The organic chemicals in meteorites can get extracted with the aid of solvents. Speculation regarding the origin of life is based on the notion that it arose from a "prebiotic" soup of organic molecules, perhaps delivered in part by meteorites. Initially, fragments of the Sutter's Mill meteorite apparently possessed fewer dissolvable organic compounds left after solvent extraction compared to other similar meteorites.

"You may say that it was a disappointment," Pizzarello said.

However, the researchers tried dissolving the fragments in conditions mimicking hydrothermal vents on Earth, the environment often seen in the early Earth that life might have arisen within. Upon such treatment, the rocks released organic molecules not previously detected in similar meteorites. The findings that suggest there are far more organic materials available via meteorite for planetary environments than scientists assumed.

Scientists investigating the origin of life often suppose dissolved compounds desirable for life need to first have gotten concentrated and held together somehow, much as cell membranes do for the cell's components. The organic molecules the researchers discovered in the Sutter's Mill fragments "could be good for such a purpose, because they can form rudimentary enclosures to contain compounds useful to prebiotic evolution," Pizzarello said.

The scientists detailed their findings online today (Sept. 9) in the journal Proceedings of the National Academy of Sciences. 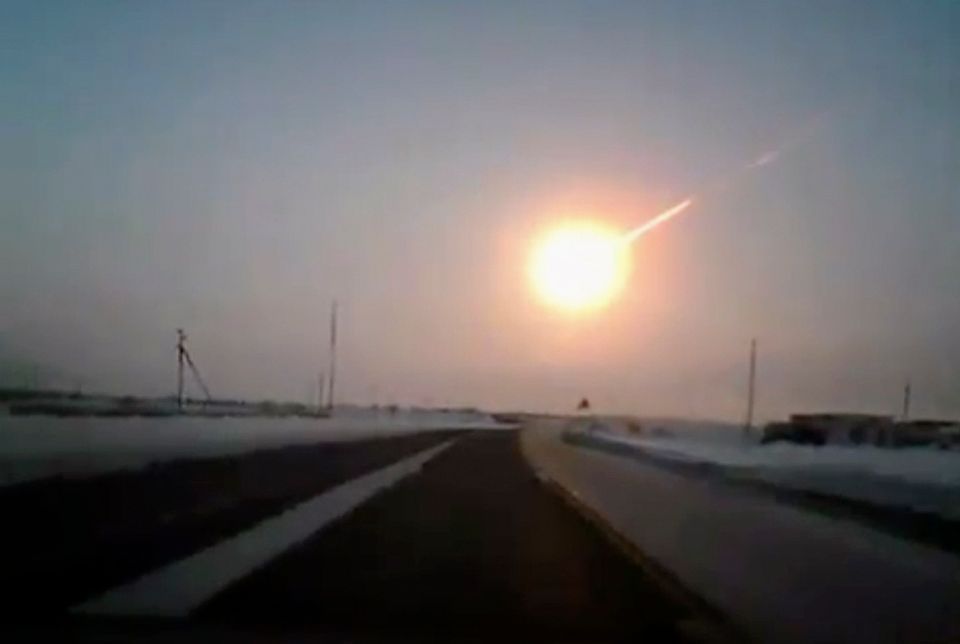