Two surprising grains of sand in a pair of meteorites that landed on Earth suggest they were formed in a single supernova that occurred billions of years ago, new research suggests. These grains may even come from the same star explosion that sparked the formation of the solar system, scientists say.

Both meteorites were found in Antarctica, and appear to date from before the solar system was born 4.6 billion years ago. Each contains a single grain of silica (SiO2, which is the main ingredient of sand). The chemical signature of these grains is identical, and extremely rare — so rare, in fact, that scientists suspect both grains came from a single supernova. This type of supernova occurs when a massive star runs out of fuel for nuclear fusion and collapses in on itself in a giant explosion.

These are the first such grains found in primitive meteorites, and are distinct because of the type of oxygen contained in the silica. Previous research has uncovered a handful of space rocks containing silica grains enriched in oxygen-17, which is thought to be created by living stars. But a slightly heavier version of oxygen, called oxygen-18, was found in these two new grains. Oxygen-18 must be formed in a supernova. [Supernova Photos: Great Images of Star Explosions]

The silica grains are so small they are invisible to the naked eye. Using an instrument called a NanoSIMS 50 ion microprobe, which magnifies objects 20,000 times, graduate student Pierre Haenecour of Washington University in St. Louis uncovered the single grain in one of the meteorites. The other was found by Xuchao Zhao, now a scientist at the Institute of Geology and Geophysics in Beijing, China, inside a meteorite discovered by the Chinese Antarctic Research Expedition.

Haenecour investigated just how the silica grains might have come to be, and found that their formation would have required a complex process of mixing material from various different layers of the star as it exploded.

Because the precise mixing required to create oxygen-18 is so specific, the researchers suspect that both silica grains originated in the same supernova. That supernova might even be the same explosion that gave rise to the solar system, the researchers speculated. Scientists think a shock wave from a supernova might have been the event that caused a rotating cloud of gas and dust to condense, eventually giving rise to the planets of our solar system.

As it exploded, the supernova also would have seeded the cloud with material, and some of that material may have ended up in the meteorites we find today.

The research is detailed in a paper published in the May 1 issue of Astrophysical Journal Letters. 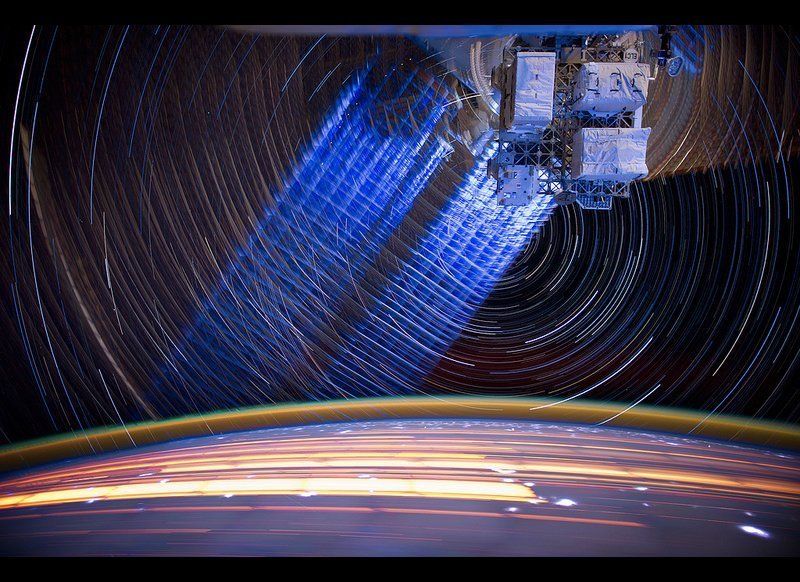