I'll need to take immediate exception with Neal Snidow's elegant and modest subtitle: this book is extraordinary, as gorgeously written as it is structurally complex. While plain, there is nothing about this work that is simple.

And it speaks with ease of those ancient binary themes: word and image, Then and Now, youth and age, and also of the deep longing we have for some authentic ancestral Past that might be contained within our bright and ever-evolving American Future.

But too there's this: Neal Snidow, born in 1948, is my exact contemporary and is publishing his first book at age 67, so I find Vista Del Mar to be a profound victory of language over silence. 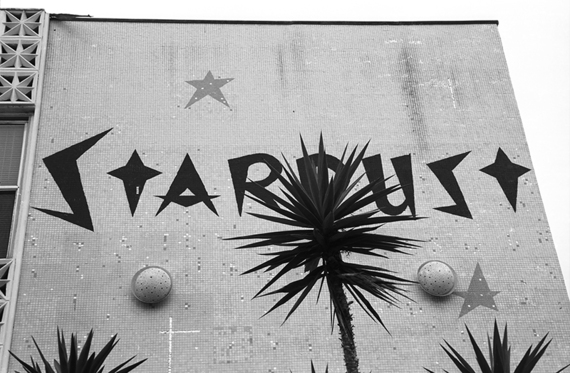 The book begins by telling how it came to be

In 1996 I began to make pictures of my hometown in Southern California. A beach town, it offered photogenic attractions like sunsets and "views," but these weren't what drew me. Instead, I chose as my subjects details of the suburbia in which I had grown up, apartment facades, backyards, bits of parks and schools, as well as odd, anonymous objects -- railings, fences, electric meters.

Like my subjects, practically invisible in my middle-aged pursuits, I photographed these methodically from a tripod onto black and white film, a wordless man bent over the camera framing images of a retaining wall or ground littered with eucalyptus leaves.

It's hard to remember now why this project presented itself with such force, but one of the main causes would certainly have been the great grief my wife and I were then experiencing. After years of trying to have children, we'd lost a horribly expensive in vitro pregnancy, our last chance...and were devastated. A painful blankness took hold of my life.

And here, too, at heart of the story of that "painful blankness" is how the author, growing up in Redondo Beach, California, came to be in possession of what the poet Robert Duncan has called "the old language."

Father was from Virginia, Mother, Nebraska. These places, their histories, myths, and landscapes, made my two earliest languages. Each was secretive, inflected, and tonal, drifting from picture to word and back again, a dream of memory in two streams.

Snidow describes what he called the essential sweetness of his father's bedrock Virginia tongue, which for a while was

...the dominant in our house, carrying itself forward in anecdotes, genealogies, personalities, accents, customs, food and outlook. This identity was our self-advertisement in the diaspora of Southern California. Father's rural family had been landed, now had some land, had been farmers and businesspeople, store owners, AAA ballplayers, genteel alcoholic lawyers who rather than attend law school had "read" for the bar - a quadruple DAR-qualified and even First Families of Virginia-sanctified clan, in a mule trace, squirrel stew sort of way.

His mother's Midwesternisms were, by contrast, more "direct, flatter, skeptical, less eccentric or romantic, embellished with schoolroom homilies, catchphrases of the Great War, angers and Bible verses." There was also Mother's penchant for controlling the narrative in her almost cue-carded renditions - both hilarious and painful -- of family stories, not only her own but those expropriated from husband and son.

The book has Snidow reliving and coming to terms with the loss of each of his flawed and human parents, portraits that feel carefully seen and touchingly realized. 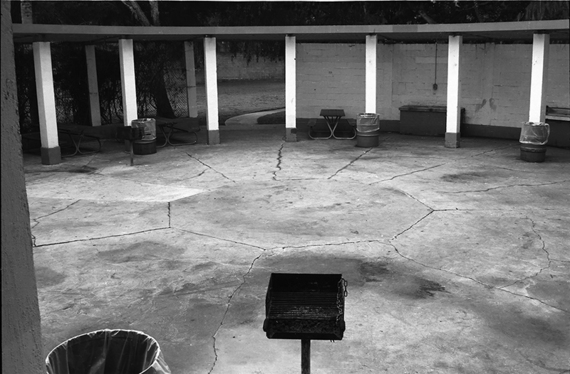 As the author is my age and Redondo Beach is where I lived exactly when he did and not more than a mile away, there was no hope I could ever read this book with anything but a personal fascination. I read avidly to see if any of the childhood here correlated with my own intuition about reality.

Because these images seem true to me and Neal Snidow's life real in a way my own often doesn't. I am a fictionalist, so even when writing of what I know to be the verifiably factual, it all sounds at least two-fifths invention.

This tale of growing up where and how we both did speaks convincingly of the larger story, the vast landscape of post-war American existence, that placid normalcy the suburbs seemed then to promise to folks like Snidow's parents. People came to California from what we'd vaguely call Back East. That was where history had occurred, where there was snow in the movies about Christmas. 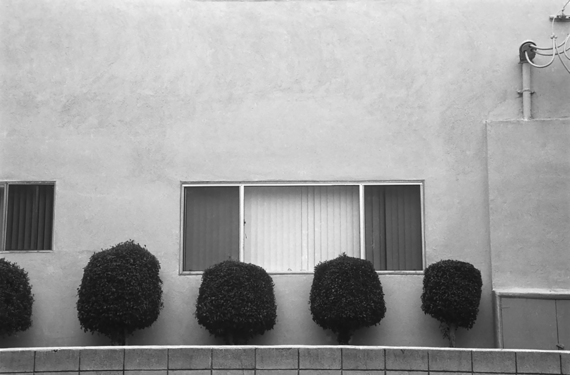 But then almost anything seemed more real to us than what was being concocted before our eyes, overnight, as if in the manner of stage set or theme park, fashioned out of concrete and particle board, and set down in that liminal space here on our continent's edge, where all existence seemed thin, bonded of maybe only its own ionic instability. All that sea and sky, that light, the soft high veil of clouds through which all this space-aged architecture was somehow supposed to launch us, but into what exactly?

Even as little children we could see how quickly old and sad anything modern instantly became.

I had plenty of time to stew, and in a genteel, steady and prodigious way, like the pale host of my Virginia forebears, I'd drunk from March through May until I couldn't drink anymore. The drink, the triple Scotches doubled and trebled, had achieved its familiar tincture of depression, a permanent iris effect like a soiled copper wash at the edge of things, a sort of peripheral yellow the acid hue of development chemistry.

Neal Snidow has composed one after another of these sundering passages with, to borrow a phrase of his, "knowingness and wit." He is casually erudite in the manner of those Virginia Snidows, offering an aside as necessary as this: "The depressed person, Kristeva says, is a 'radical, sullen atheist.'"

So here from this small and personal story of a couple who desperately wanted to have a baby and would ultimately prevail, Snidow has made something mythic that belongs to each of us. This is the unsettling of America in the rush of folks out of the countryside and into the cities and suburbs, the great dislocation that took place after World War Two, when everyone seemed to face westward and trudge toward that bounding surreal light.

He writes with an ear keenly attuned to inflection as accurate as is the camera he sets on a tripod and focuses into that particular infinitude he and I both know so well, this being the plague of growing up in a sunny place burdened by our own particular sorts of grief. 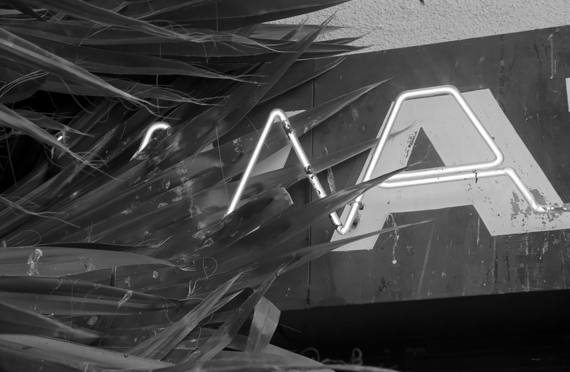 "The camera is set to read into the darkest part of the image," he says. "And the metaphor that arises? building an image around the absence of light? not too bad."

Vista Del Mar: A Memoir of the Ordinary
Just published by Counterpoint Press