It is the brainchild of Meghann Foye, a former editor for Redbookmag.com and Seventeen magazine who’s written a novel by that name about a woman who fakes a pregnancy to get a break from the office.

The term “me-ternity leave,” if you parse Foye’s unfortunate statements, apparently just means a paid sabbatical from work, time off that is longer than a vacation. Who wouldn’t like that? We could all use an extended break to recharge and avoid burning out. College professors have long enjoyed sabbaticals, and a number of enlightened companies offer them as a perk.

But Foye made the disastrous mistake of linking this concept up with maternity leave, telling the New York Post last week that she wanted all the “perks” of maternity leave without having a baby.

Of course, the mothers of the Internet went nuts.

Unless you're a masochist. Then yes, maternity is a 'break' like #meternity . A messy, bloody, poopy, sleep deprived vacation.

Slept half the night on the couch with the baby because he cried every hour unless he was held. "Me time." #meternity

It’s hard to believe that Foye, a longtime women’s magazine editor, didn’t see the backlash coming. A representative for Foye said she didn't have time to respond to HuffPost's questions about her concept.

The Internet freakout was so harsh that Foye then wrote another piece for the Post defending her position. “Now I do think of meternity as a sabbatical -- a time off to take stock, pause and figure out if what we are doing in our lives is working for us,” she wrote. “I’m not saying maternity leave is a sabbatical.”

After the #Meternity backlash, what if Meghann Foye's next book is about building a new you through the Witness Protection Program?

Most white-collar workers today are expected to be constantly connected to work, without much time away to truly disconnect. Even when we're given permission to be out of the office, many of us have bright shiny iPhones that lure us back with a constant stream of notifications and beeps and the promise of instant distraction.

Some elite employers like Deloitte, PriceWaterhouseCoopers and Boston Consulting Group, as well as tech firms like Adobe and Autodesk, give their employees paid sabbaticals after they’ve worked a certain number of years.

REI offers a four-week paid sabbatical to those who’ve worked there for at least 15 years. Employees get another one for every five years worked after that. This is obviously awesome.

“It’s hard to imagine another employer who would teach me to paddle, encourage me to dream, help me assemble my kit and pay me to play with whales, wolves, and bears,” writes a long-time REI employee of his time away from work canoeing on the West Coast.

Some people use sabbaticals to travel; others to volunteer or spend time with family or on a creative project.

“The intention is to help the employee reset and come back rejuvenated and refreshed – as an enhanced worker (not to mention human being),” Fortune magazine explains.

That seems to be what Foye wants for everyone. She took her own self-imposed sabbatical from 2010 to 2012 to write her book and travel. It's too bad she’s wrapped the concept up with paid parental leave.

Maternity leave is a lot of wonderful things -- but, especially for first-time parents, it’s a crazy, sleep-deprived period of time in which your entire life is turned upside-down. For birth mothers, it’s also physically devastating as your body recovers from producing a new human. Without having experienced it, Foye might not quite understand.

A sabbatical is geared to one individual's enrichment. It also benefits his or her employer who gets a more loyal, possibly more creative, less stressed out worker.

But parental leave is a bigger deal. It is a public good -- enabling citizens to tend to the next generation of workers and improving overall health. Babies that have a parent at home during their early years are healthier -- increased maternity leave reduces infant mortality rates -- and women who get that time off are less likely to suffer from depression. Paternity leave even helps foster gender equality in the workplace.

Parental leave is also unfortunately a benefit that most workers in the U.S. do not get. We're the only developed country to have no paid leave policy for new mothers.

Foye doesn't seem to get all that. She told the Post that having a baby gives women a break from work, helping prevent burnout and serving to help you set the boundaries between your work life and your personal life. “Women are bad at putting ourselves first. But when you have a child, you learn how to self-advocate to put the needs of your family first,” Foye said. “A well-crafted 'meternity' can give you the same skills.”

“What did you gals reflect on during the first weeks and months of your child’s life? A few things that came to mind for me were: Exactly how little sleep can I get and still be able to drive a car and remember not to leave the stove on? How much blood can I lose from my vagina and remain alive?” writes Valerie Williams on ScaryMommy.com.

Let's hope Foye is using her time after suggesting these things for a little self-reflection of her own. 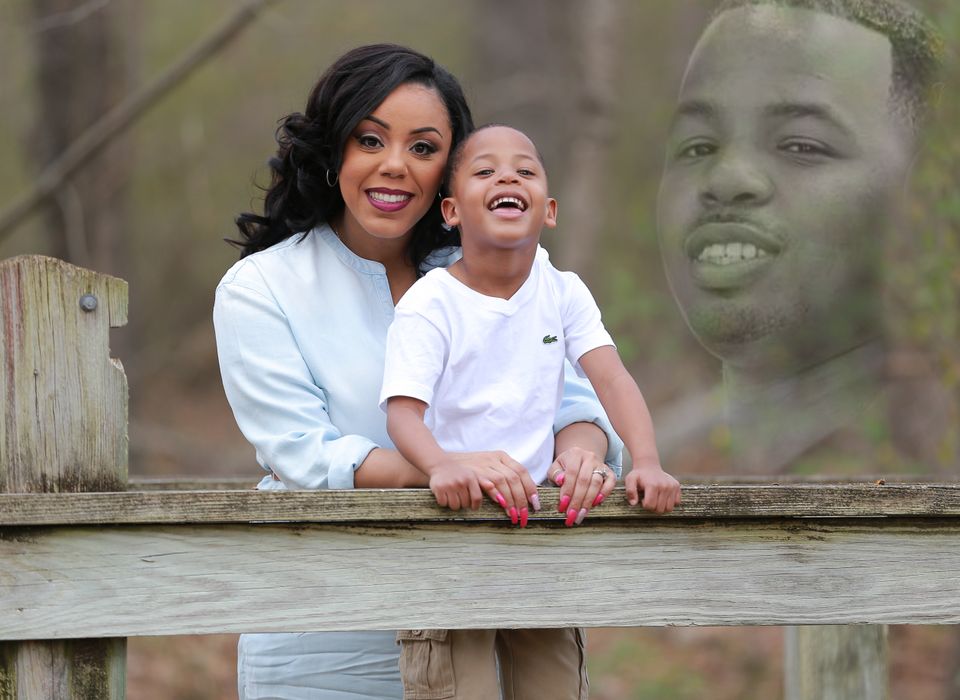