It's not that a luchador's assault on a convenience store with a few ostriches is improbable; it's just that this video's too high-quality to be real.

But just because it's fake doesn't mean it isn't funny.

According to the video's YouTube description, the little gem is somehow associated with Spanish-language vlogger Sandy Coben, although it's tough to see the connection between her and the clip.

And though some things are just better taken at face value, a few Redditors had fun captioning the footage.

Others, instead, made a connection between the Mexican-style wrestler in the video and Rey Mysterio, a real-life wrestler. 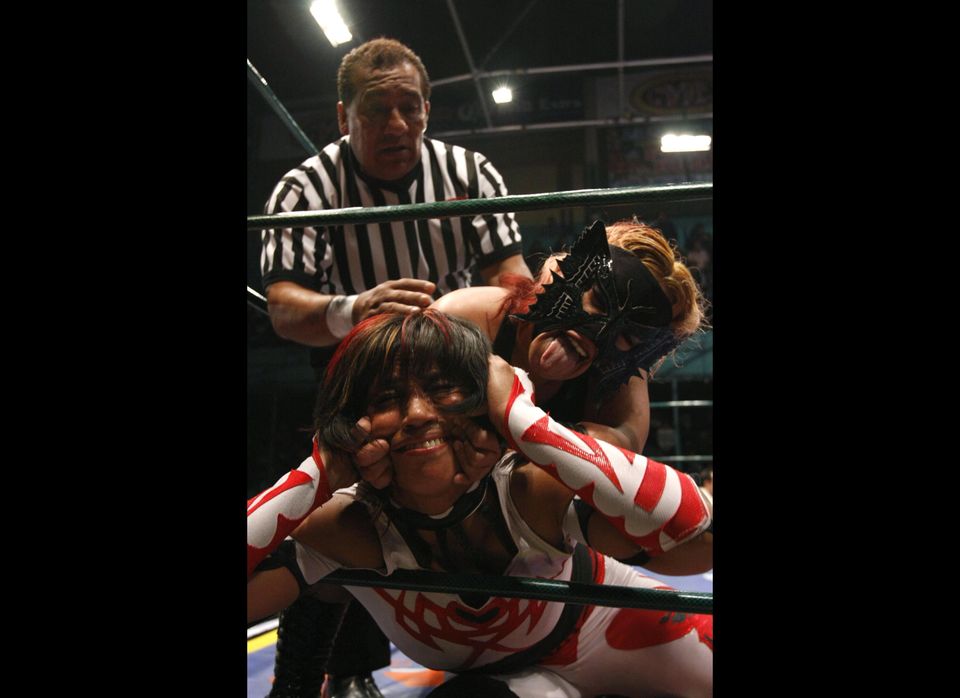