The United States has long held the dubious title of the world's most obese populous country. Unlike other national superlatives, No. 1 in obesity is a distinction we spend a great deal of effort trying to shed. As in weight loss, our small incremental changes may be making a dent: Although rates of obesity haven't yet dropped, they have plateaued, according to CDC reports.

The reason for Mexico's ascendance? More processed and calorie-rich food, little nutrition literacy and a citizenry that struggles to make ends meet, reported the Daily Mail. The U.N. report's main author additionally blamed increased urbanization for the shift: With more sedentary, urban jobs and a higher concentration of commercially available snack food, it's hard for many to maintain a healthy weight.

Much like the U.S., obesity in Mexico disproportionately affects the poor and the young -- childhood obesity, for example, has tripled in the past 10 years and one in three Mexican teenagers could be classified as obese.

"The same people who are malnourished are the ones who are becoming obese," Dr. Abelardo Avila, a physician with Mexico's National Nutrition Institute, told CBS. "In the poor classes we have obese parents and malnourished children. The worst thing is the children are becoming programmed for obesity. It's a very serious epidemic."

All this obesity has led to a steady rise in diabetes, reported Fox News, with 400,000 new diabetes diagnoses each year and 70,000 yearly deaths caused by weight-related diabetes.

Officials say that this is not a surprise to anyone who has been paying attention to Mexico's changing food culture. In fact, the United Nations Food and Agricultural Organization (who conducted the official report) issued a warning to Mexico two years ago, reported CBS. 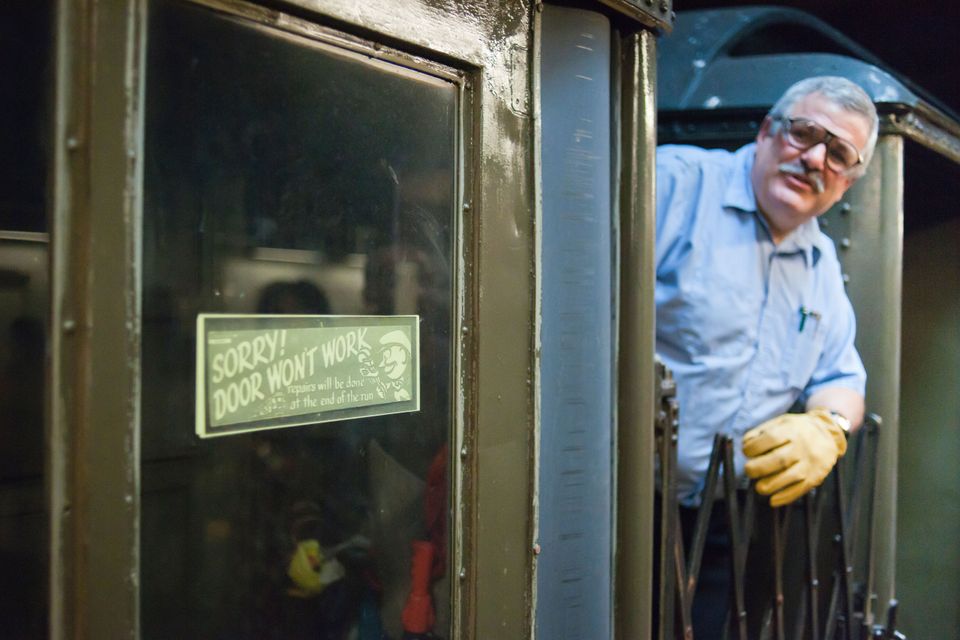