In a video message from the southern city of Palenque on Wednesday, López Obrador recounted his administration’s successes in its first year and highlighted its challenges — foremost surging violence. He said he had already done away with the high-level corruption that was rampant in previous governments, but said it was crucial to draw a bright line between criminal elements and authorities so that the two sides do not mingle as they had in the past.

“There was a time when Guzmán had the same power or had the influence that the then president had ... because there had been a conspiracy and that made it difficult to punish those who committed crimes. That has already become history, gone to the garbage dump of history,” López Obrador said.

He was charged in federal court in New York with three counts of trafficking cocaine and one count of making false statements. He had been living in Florida and was arrested in Texas.

U.S. prosecutors allege he accepted millions of dollars in bribes from Guzmán’s Sinaloa cartel and in exchange allowed it to operate without interference.

Guzmán was convicted on drug conspiracy charges in New York. He was sentenced last year to life in prison.

In a series of posts on Twitter, Durazo also said the government would recruit 21,170 people in 2020 to join the newly formed National Guard and continue to expand its presence in the country. López Obrador has bet big that the new federal security force will be able to wrangle violence that generated a record-setting number of murders in 2019. 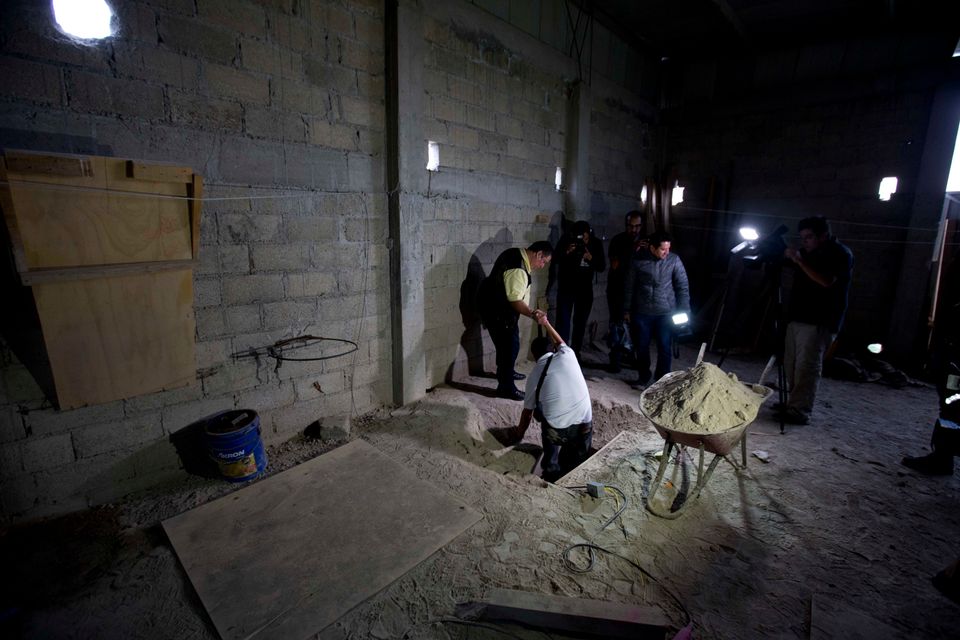