Protestors assembled in more than a dozen Mexican cities in what may the be country’s largest anti-Trump march yet, Reuters and AFP reported. Armed with sombrero-clad Trump figures and signs in both English and Spanish, they clapped back at Trump’s anti-immigrant rhetoric and the “big, beautiful” border wall he has vowed to build at Mexico’s expense.

The protests come days after reports that U.S. Immigration and Customs Enforcement carried out raids in at least six U.S. states, resulting in the arrests of hundreds of undocumented immigrants ― many of whom had previously been considered low-priority for removal.

The raids prompted the Mexican Ministry of Foreign Affairs to issue a grim message to its citizens, warning them of a “new reality” in the U.S.

“[T]he entire Mexican community should take precautions and keep in touch with the nearest consulate, to obtain the necessary help to face this kind of situation,” the ministry urged in its statement.

See photos below showing how protestors responded in Mexico City: 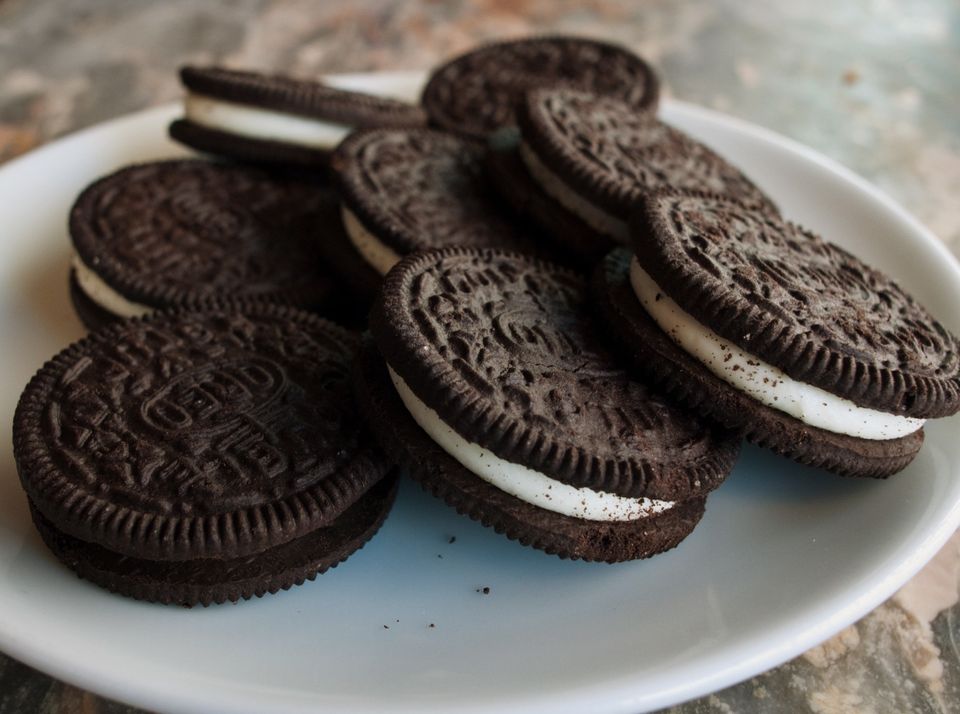