So much for omerta.

The code of silence supposedly practiced by gangsters doesn't necessarily apply to their proud progeny.

Meyer Lansky's grandson -- Meyer Lansky II -- joins us on the HuffPost Weird News podcast, to boast about how his namesake teamed up with Bugsy Siegel, Lucky Luciano, Frank Costello and Vito Genovese to form the basis of what became the most infamous criminal organization in U.S. history.

These five guys -- immigrants or the children of new Americans -- started out in the early 1900s as teenage street thugs. They quickly turned themselves into what executive producer Stephen David calls "an illegal Fortune 500 company," with a global influence on politics and economics.

David's docudrama, "The Making of the Mob: New York," kicks off AMC's Mob Mondays on June 15 at 10 p.m., following the world television premiere of the re-mastered 25th Anniversary edition of "Goodfellas."

The eight-part extravaganza, narrated by Goodfella Ray Liotta, will be preceded each week by an iconic mob flick. Commentary will be provided by former NYC Mayor Rudy Giuliani, Oscar-nominated tough guy Chazz Palminteri, Vincent Pastore (Big Pussy from "The Sopranos") and many other stars, politicians and mob experts.

Also joining our podcast: Rich Graff, who portrays Luciano, and Ian Bell, who plays Lansky, the mob's financial genius -- and the inspiration for Lee Strasberg's Hyman Roth in "The Godfather: Part II."

Lansky really did proclaim, "We're bigger than U.S. Steel," just as Roth tells Michael Corleone. But Lansky supposedly knew the feds were listening, his grandson tells us, and he was just playing with their heads.

The mob's infamous money man might have squirreled away as much as $300 million, one biographer said, according to the New York Times.

Where's the money? We put that question to Lansky's grandson, along with many others. Don't miss the podcast ... and don't miss the show. Must we remind you of what it means to sleep with the fishes?

Head over to iTunes to rate, review, and subscribe to the show. Your continued support allows us to keep cursing at work. And check out other HuffPost Podcasts.

Special thanks to our mob boss, Katelyn Bogucki, the hardest-working podcast producer in the underworld. And her consigliere, Jorge Corona.

PHOTO GALLERY
Making of the Mob 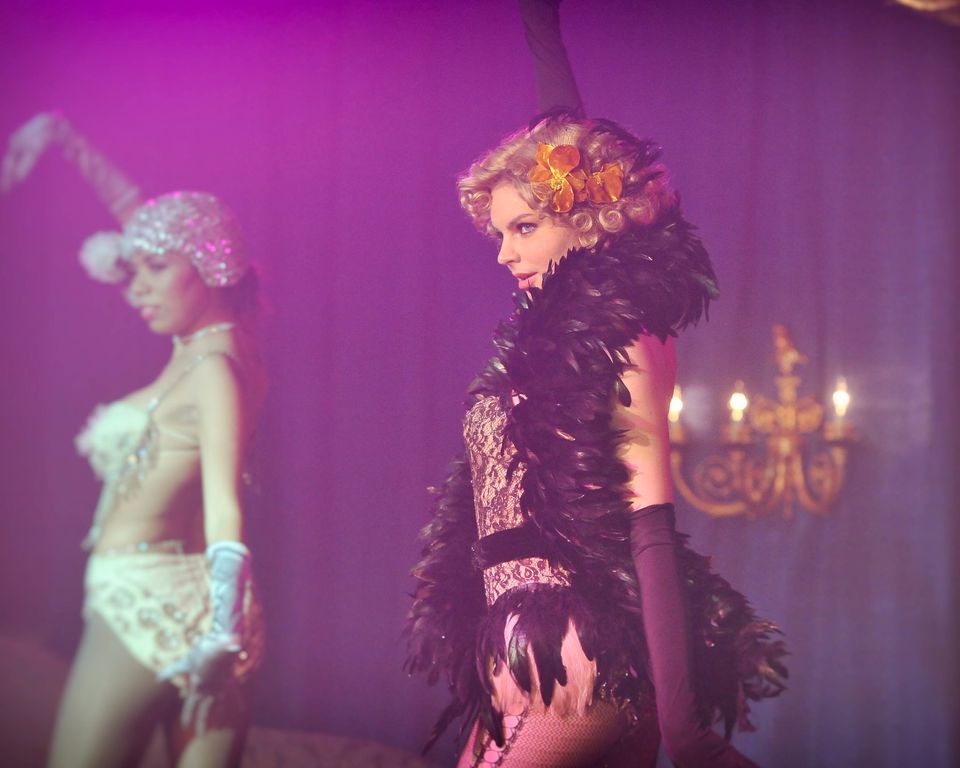