Besides the location of the plane itself, one of the biggest mysteries behind the March 2014 disappearance of Malaysian Airlines Flight 370 is the lack of debris.

Now, researchers believe they've figured out how a plane could crash in the ocean and quite literally vanish.

According to research published in Notices of the American Mathematical Society, the plane could disappear without a trace if it nosedived at or near a 90-degree angle. The wings would have snapped off and sunk, followed by the largely intact fuselage itself.

"The true final moments of MH370 are likely to remain a mystery until someday when its black box is finally recovered and decoded," Texas A&M University at Qatar mathematician Goong Chen, who led the study, said in a news release. "But forensics strongly supports that MH370 plunged into the ocean in a nosedive."

Chen and an interdisciplinary team of researchers from Texas A&M, Penn State, Virginia Tech, MIT and the Qatar Environment and Energy Research Institute simulated five possible scenarios to see if any would result in an undamaged plane that could then sink without leaving any surface debris.

Certain angles would cause immediate and catastrophic damage to a plane, as shown in both mathematical models as well as a terrifying real-life incident. The researchers point to this video of a hijacked Ethiopian Airlines flight hitting the water in 1996:

There is another scenario that would allow for a plane to crash into the sea with little immediate damage, and that's a gliding water entry. That's how Capt. Chesley “Sully” Sullenberger safely brought US Airways Flight 1549 down in the Hudson River in 2009.

However, in this case, the waves of the Indian Ocean would ultimately cause damage to the plane and result in debris, the researchers wrote.

Most other water crashes have resulted in widespread debris, such as the 3,500 pieces of floating debris found after the 2009 crash of Air France Flight 447 in the Atlantic Ocean. With no sign of debris from MH370, that leaves the nosedive scenario as the most likely possibility.

Understanding the impact's effect on the aircraft could not only explain what happened to the missing plane, but also help lead to safer planes in the future, they wrote.

"The crash of an airliner into ocean is a profoundly tragic event. But on the mathematical and engineering side, there should be significant interest in its modeling and computation so that one can understand the physical mechanisms better in the hope of improving aircraft crashworthiness and survivability."

PHOTO GALLERY
MH370: What we know for sure

Malaysia Airlines Flight 370 Likely Nosedived Into The Ocean, Researchers Say
MH370: What we know for sure 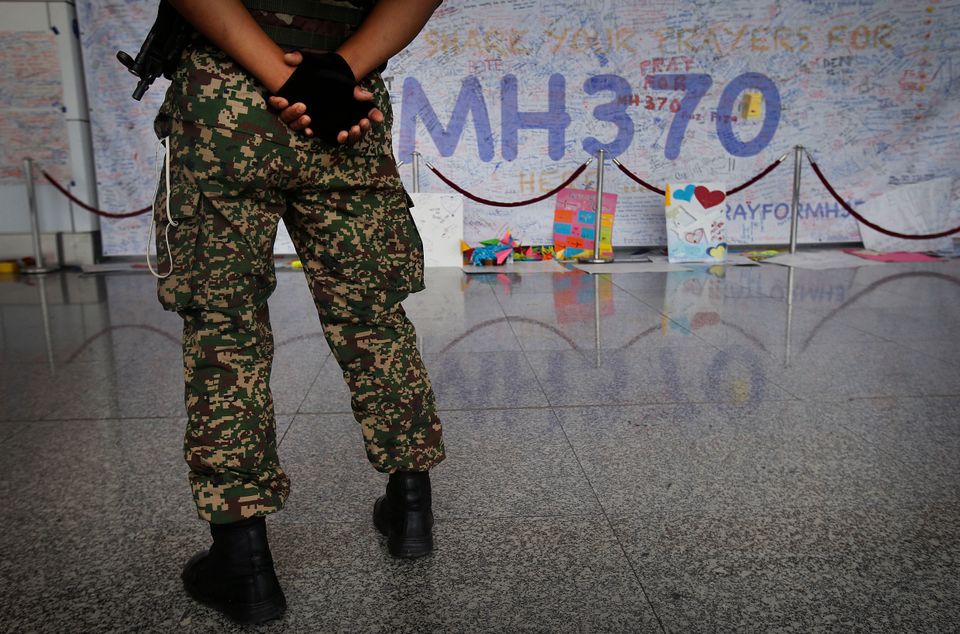