The Caribbean island of Barbados elected its first female prime minister Thursday, adding to a growing list of woman-led countries in the Western Hemisphere.

Mia Amor Mottley, head of the Barbados Labour Party, will soon be sworn in as the country’s next prime minister after the party won all 30 seats in the country’s House of Assembly. Mottley campaigned on a platform attacking high taxes and the expensive cost of living on the island. She attributed these issues to policies ushered in by the current ruling Democratic Labour Party, which has held a majority of seats in government since 2008.

The landslide victory is considered a strong rebuke of the incumbent’s agenda. Leader of the Democratic Labour Party and current Prime Minister Freundel Stuart conceded defeat as results still poured in early Friday morning. The win makes Mottley just the eighth prime minister to lead Barbados since the island first gained independence from Great Britain in 1966.

Mottley may have even received the unofficial backing of Barbados’ most famous national: Rihanna. Fans of the pop star pointed to her comment on the Instagram post of her close friend Leandra Goodridge. After Goodridge commented “Watching my next Prime Minister all day on @Bajantube stories,” Rihanna replied “Yes…. She deserves it!” Mottley then thanked Rihanna for her “love, support and blessings.”

While the soon-to-be prime minister now basks in her historic win, she has also faced unprecedented attacks along the way. During the campaign, some detractors accused Mottley of orchestrating an illegal tax write-off for her father in the early 1990s, and others even demanded that she publicly declare her sexuality. Supporters allege the criticism and attacks have more to do with her being female than unqualified, as Mottley has held positions in Barbadian government for nearly 30 years.

Female leadership in the English-speaking Caribbean isn’t new, however. Once sworn in, Mottley will become the fifth female head of government following Dominica’s Eugenia Charles in 1980, Guyana’s Janet Jagan in 1997, Trinidad and Tobago’s Kamla Persad Bissessar in 2010 and Jamaica’s Portia Simpson Miller in 2012.

It’s a tough road ahead for Mottley and Barbados’ new ruling party. Since 2009, the island’s economy struggled because of the global financial crisis, which drove up the national debt and contributed to a drop in tourism, a major source of the country’s gross domestic product. In recent years, the small island of nearly 300,000 residents has also seen several international credit rating agencies downgrade its economic outlook.

The general election results give Mottley and the Barbados Labour Party a five-year mandate to govern. 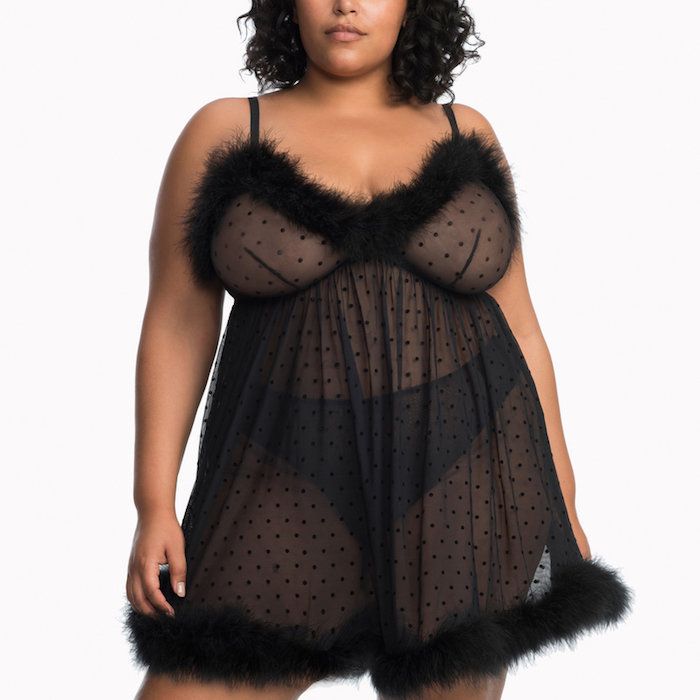