Miami is no stranger to the global spotlight. Flashy hotels and nightclubs, celebrity sightings and some of the world's greatest beaches have long been part of our international brand. But when it comes to winning acclaim for superior architecture, we have long lagged behind design hotspots like Chicago, New York, London and Hong Kong.

Now, for the first time in our 100-plus year history, Miami is edging its way into the upper-echelon of cities that take design seriously. 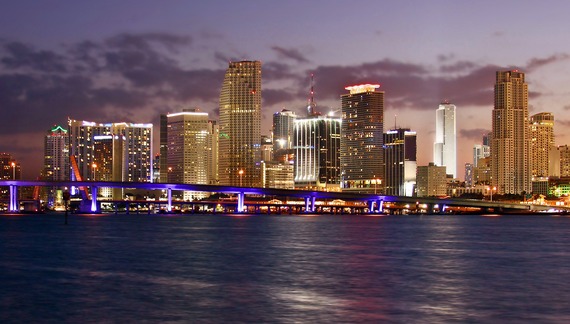 The world's premier architects are clamoring to work in neighborhoods across our community, new buildings are winning international awards, and in what may be the strongest evidence yet, the Pritzker Prize -- architecture's top honor -- will be awarded in Miami Beach this week for the first time.

Eight former Pritzker Prize winners are behind ongoing or recently-completed projects in and around Miami. Their projects are helping transform neighborhoods from Downtown and Coconut Grove, to Miami Beach. We are, by all accounts, a sandbox for the world's best architects.

This rise is being fueled by a surge of inbound investment from overseas, our emergence as an increasingly worldly and cosmopolitan city, and heightened appreciation for design and aesthetics among locals as individual communities begin to realize the value of extraordinary design.

Miami's architectural awakening has not happened overnight. From the art deco and MiMo architects of the mid-twentieth century, to Arquitectonica's breakthrough designs in the 1980s, this has been a slow build that's gained momentum over the past two decades. 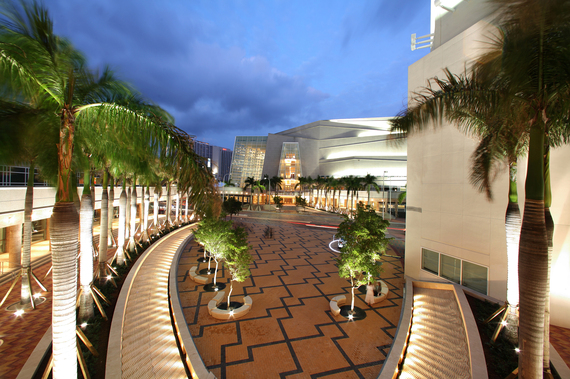 It wasn't long before real estate developers realized how architects and their designs can add value to projects and create a refreshed sense of place in areas previously overlooked or under-appreciated -- from Zaha Hadid in downtown's Park West district and Sir Norman Foster in Mid-Beach, to Richard Meier in Surfside and Rem Koolhaas and Bjarke Ingels in Coconut Grove.

But working with the world's most accomplished architects is not a license to build in a vacuum. As Miami's appreciation for design grows, demand for our real estate intensifies, and land supply diminishes, developers have a duty to remain sensitive to their neighborhoods.

That means planning for the future while remaining respectful of the present; understanding that less is often more when it comes to design and density; and embracing a neighborhood's character rather than imparting something new. 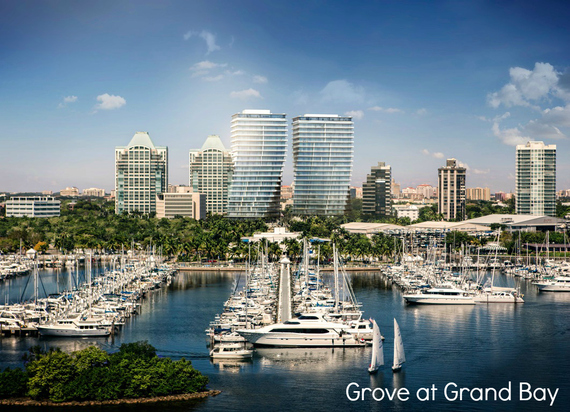 Our firm, Terra, has applied these design principles to projects across Miami. At Grove at Grand Bay in Coconut Grove, we are building 98 condominiums on a site zoned for up to 440 units. We reduced the development's density to create added value for our residents and better integrate the project within the Grove's village-like atmosphere.

At our Glass condominium in Miami Beach's South of Fifth district, the development was initially set to comprise 45 units until we downsized the building's scale to only 10 units. And in North Beach, we are launching a condominium designed by Pritzker Prize winner Renzo Piano which will be home to only 69 residences. 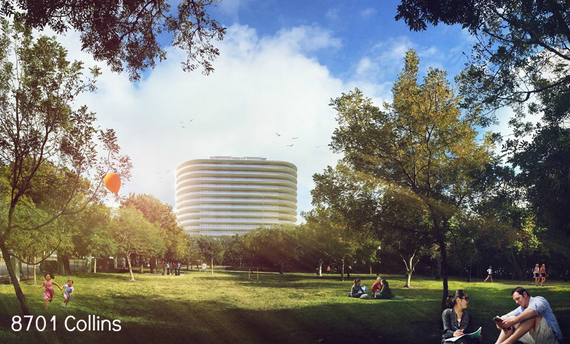 These developments share common threads: reverence for their surroundings, low density development that acknowledges bigger isn't always better, and inventive designs created by some of the world's top architects.

With Miami now in the crosshairs of the design world, residential developers have an opportunity to improve our community through responsible development that enhances value for residents and neighbors alike. This stems from the belief that real estate development is a privilege, not a right.